Moonlighter has arrived on Android, but at the moment, the game is only available in the Philippines and Canada, with no details of when it will be made available in more countries.

Moonlighter was released on iOS almost a year back and, since then, Android users have pestered the developers for an Android version. 11-bit studios, the game's publisher, announced the Android version of Moonlighter during day 1 of our recent Pocket Gamer Launchpad event. During the event, the developers confirmed that the game would be heading to Android soon, but no release date was announced. 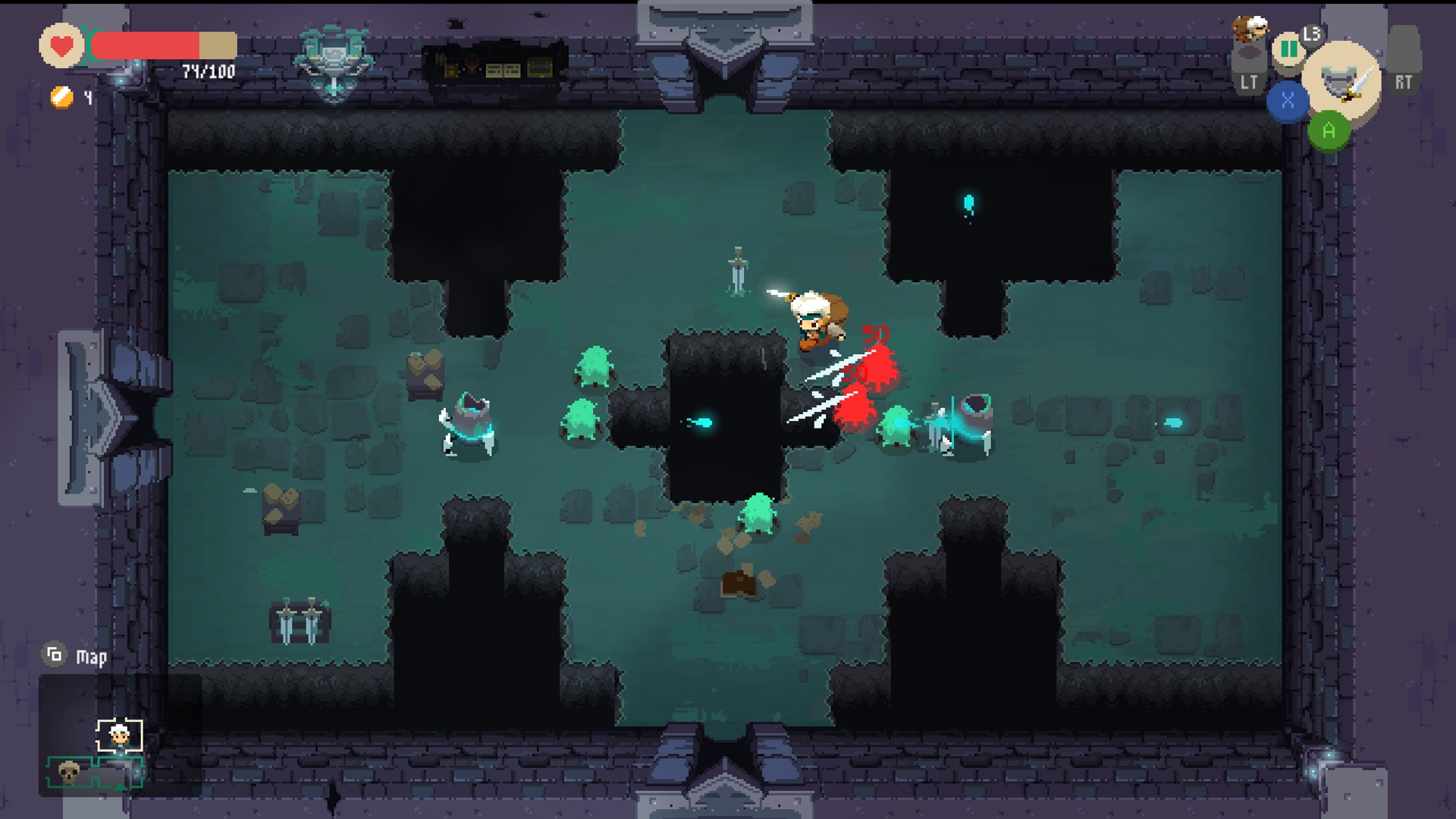 However, 11-bit studio has not yet announced anything related to the launch of Moonlighter's Android version yet. It's possible the developers are conducting a small test in the Philippines and Canada. Then, once they are ready for the global launch, they will reveal more details. 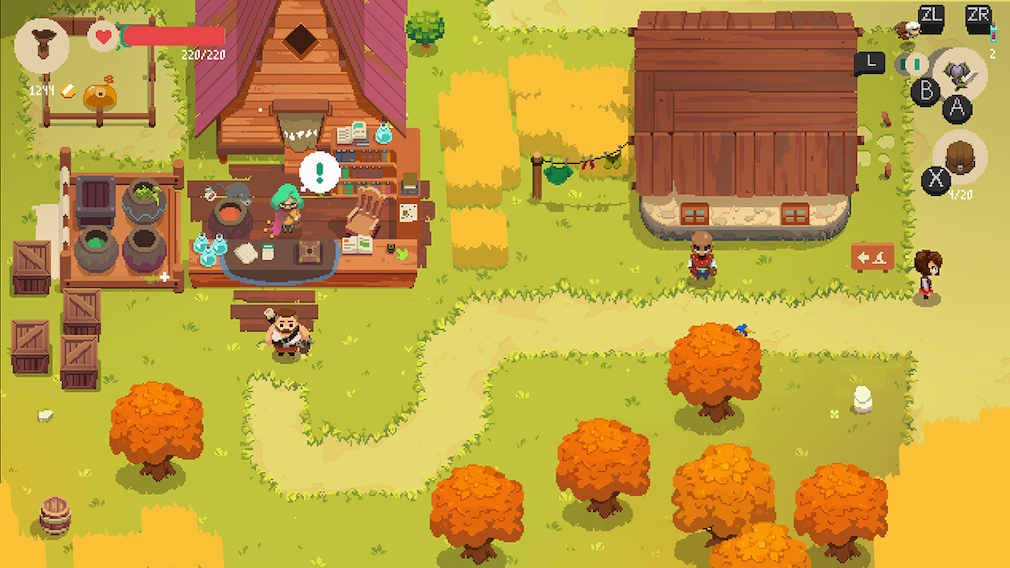 When will Moonlighter release on Android globally?

Unfortunately, no official details regarding the global release date of Moonglighter's Android version have been announced by 11-bit studios or Digital Sun. But since the Android version of the game is now available in a few countries, you can expect the global launch in the next couple of months. 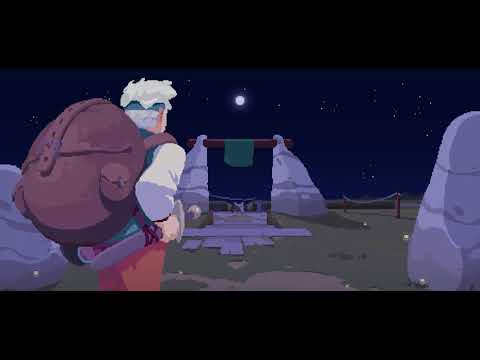 Moonlighter is a premium title, you will have to spend between $9.99 to $12.99 to get your hands on this addictive action RPG and town-building game. Though it's worth noting the game includes all existing DLC in that price. If you have an iPhone, you can download and play Moonlighter right away on the App Store.