Happy Chinese New Year! This year is the year of the dog. Dogs are cool. Some of them are fluffy, some of them aren't fluffy, and almost all of them are super cute drool monsters who want to be your best friend.

Which got me thinking. What would a dog's favourite mobile game be? And not just one dog, lots of different dogs, pictures of which I have found from various sources on the internet? That's right, once again I'm answering the big questions that no one else has the guts to ask. 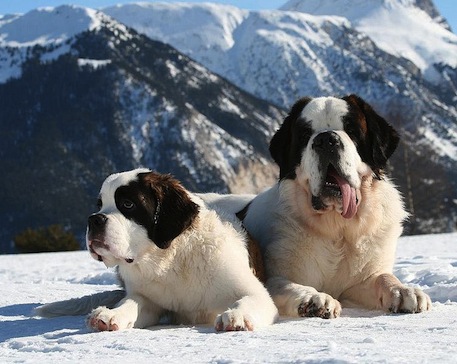 Big Beethoven Dogs like saving people in the cold. They have a pouch on their neck that is often filled with life-bringing booze. When they shake their heads loads of slobber flies off and it gets on all of your stuff but you don't mind. 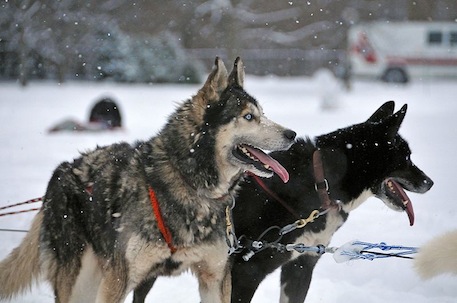 Nearly-a-Wolf Dogs like to run real fast. They run through the snow, they run through the not snow. You can literally never stop them running. I think in dog parlance it is known as "doing a zoom". They can bark louder than the ocean can roar.

Favourite mobile game: Nearly-a-Wolf Dog would like an endless runner, because they like endlessly running. So let's go for Temple Run. Silly Face Squonk Dog 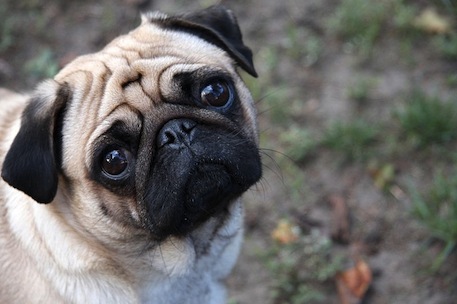 The Silly Face Squonk Dog is so-called because of its silly face and the way that most of the noises it makes are squonks. It likes making friends, but it is not very good at getting up on sofas unless you help it. 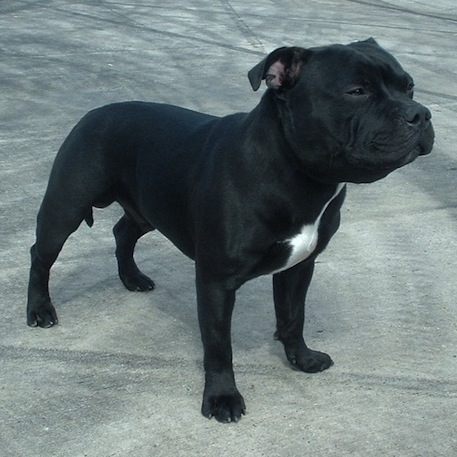 A misunderstood breed. The Not Mean Love You Dog is not mean, and it loves you. It will sit on you and run around and get excited. If you treat it good, it will treat you good. Pat it on the head and rub its tummy and you have a friend for life. 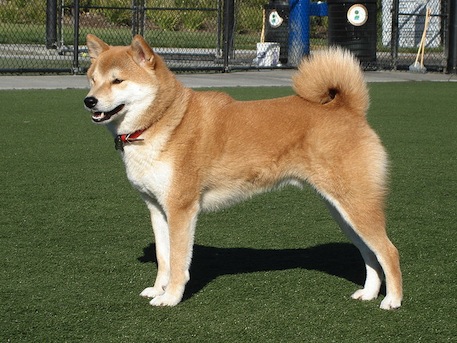 Favourite mobile game: Cheeky Smile Dog is the best at Clash Royale because its strategies always come off because it knows stuff. Big ol' White Dog 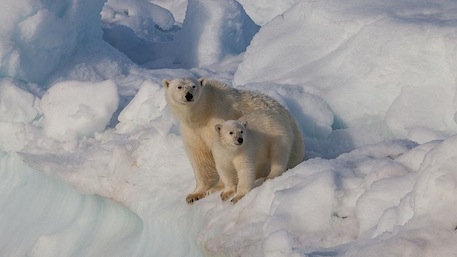 Favourite mobile game: Infinity Blade, even though it doesn't need blades to rip your arms off. Cat 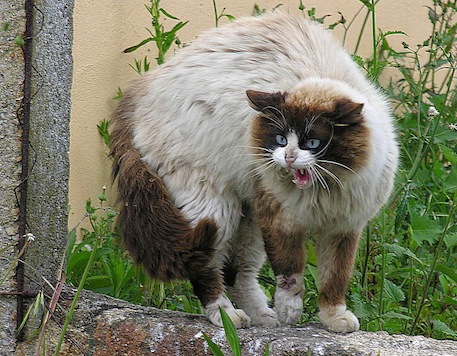 Cat is mean. Stay away.