Even if you're a Monster Hunter veteran, you won't expect what's in store for you in Monster Hunter Stories. A more laid-back game with a different approach to combat and monsters.

You'll be able to capture monsters to fight alongside you, in addition to smashing through enemies in a turn-based combat system, all with a beautiful cel-shaded art style.

It's a unique take on the series and one well worth enjoying, and you'll be smashing through battles with the following tips… 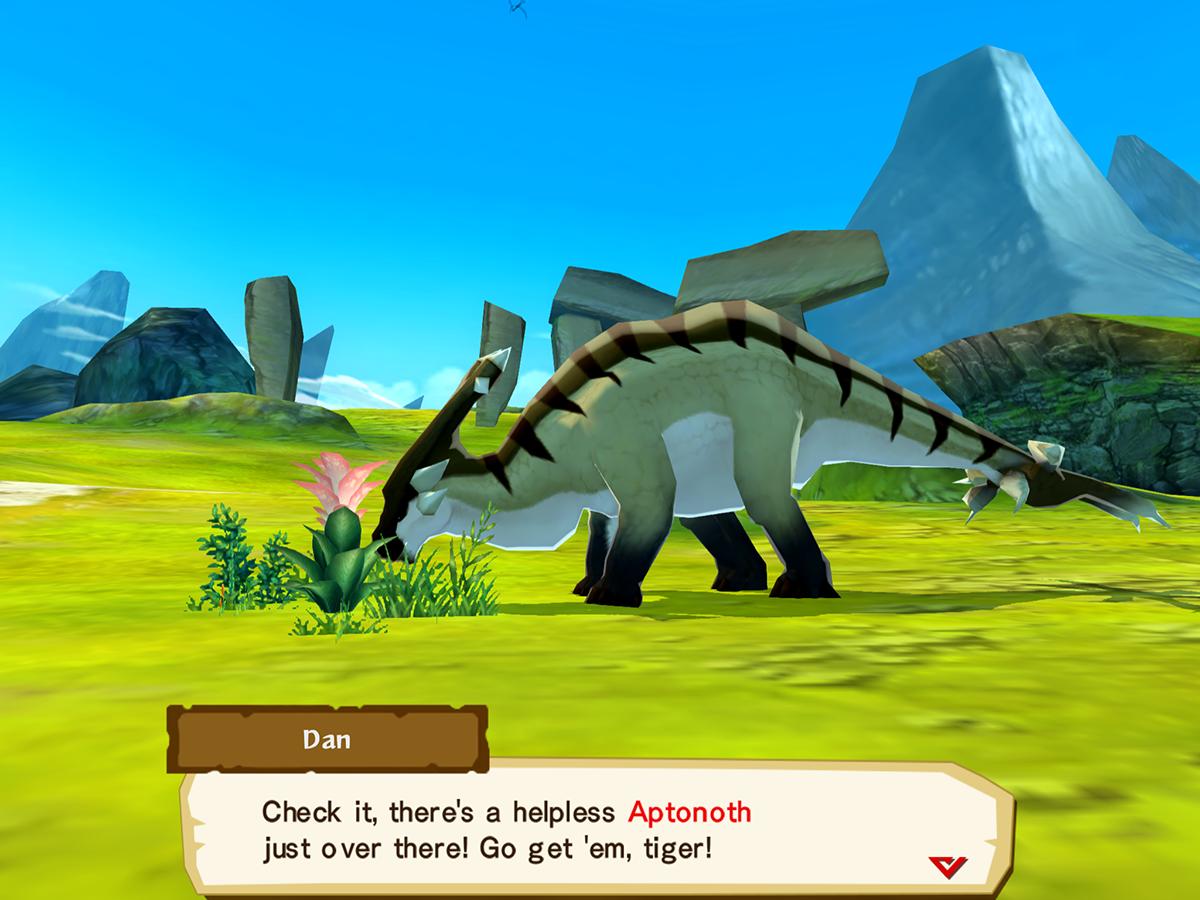 It is simple rock, paper, scissors, or janken. Monsters have an affinity to the kinds of attack they like to use, and you can use that to your advantage, to pick stronger moves.

Attacking a monster also attacking you causes a head-to-head, where, if you win, you can essentially negate enemy damage, while dealing loads of your own. 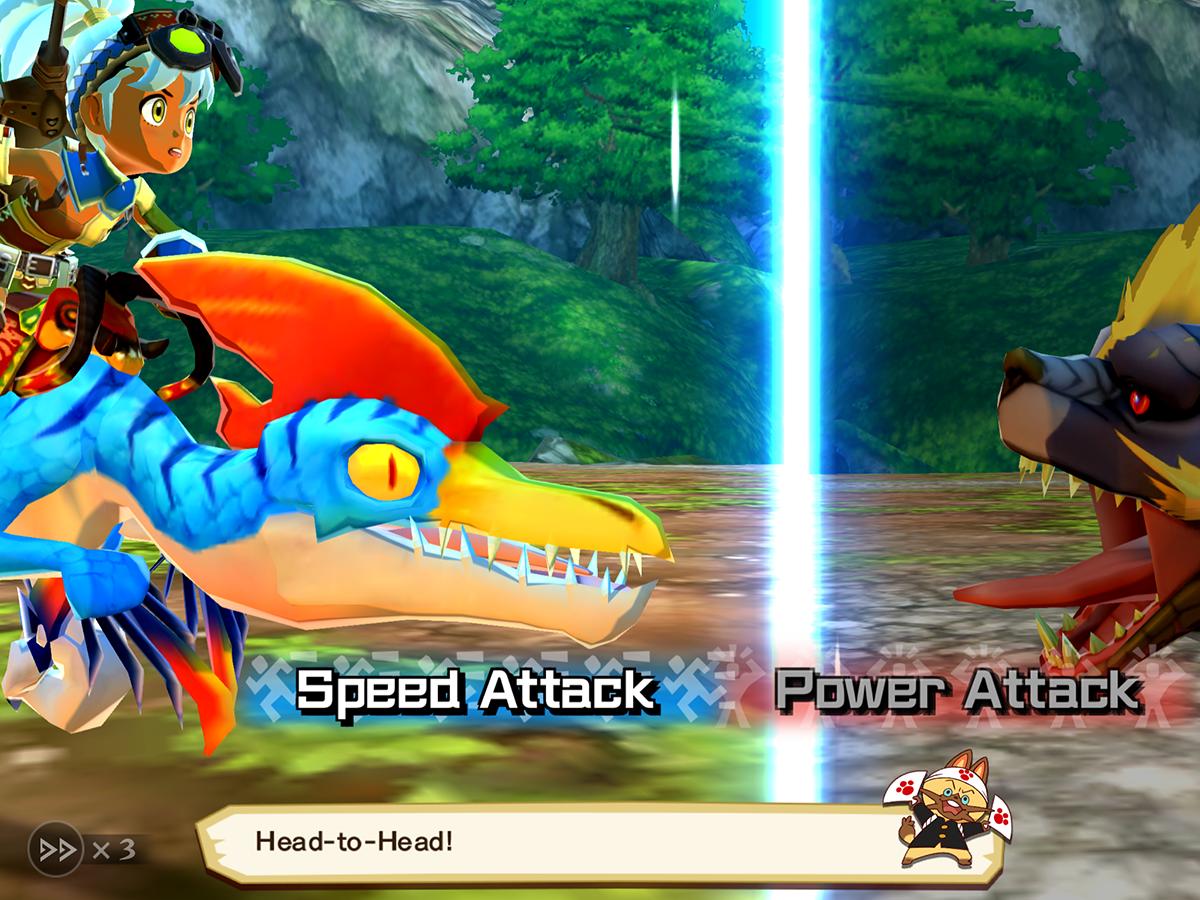 That predictable attack pattern that each of the enemy monsters have should dictate the monsties you bring into battle.

If the enemy is a Technical type, bring out a Power bruiser. If you're facing down Speed monsties, use a monstie with Technical attacks.

Also feel free to switch monsties around simply if they're low on health, or their abilities are less useful in your given situation. 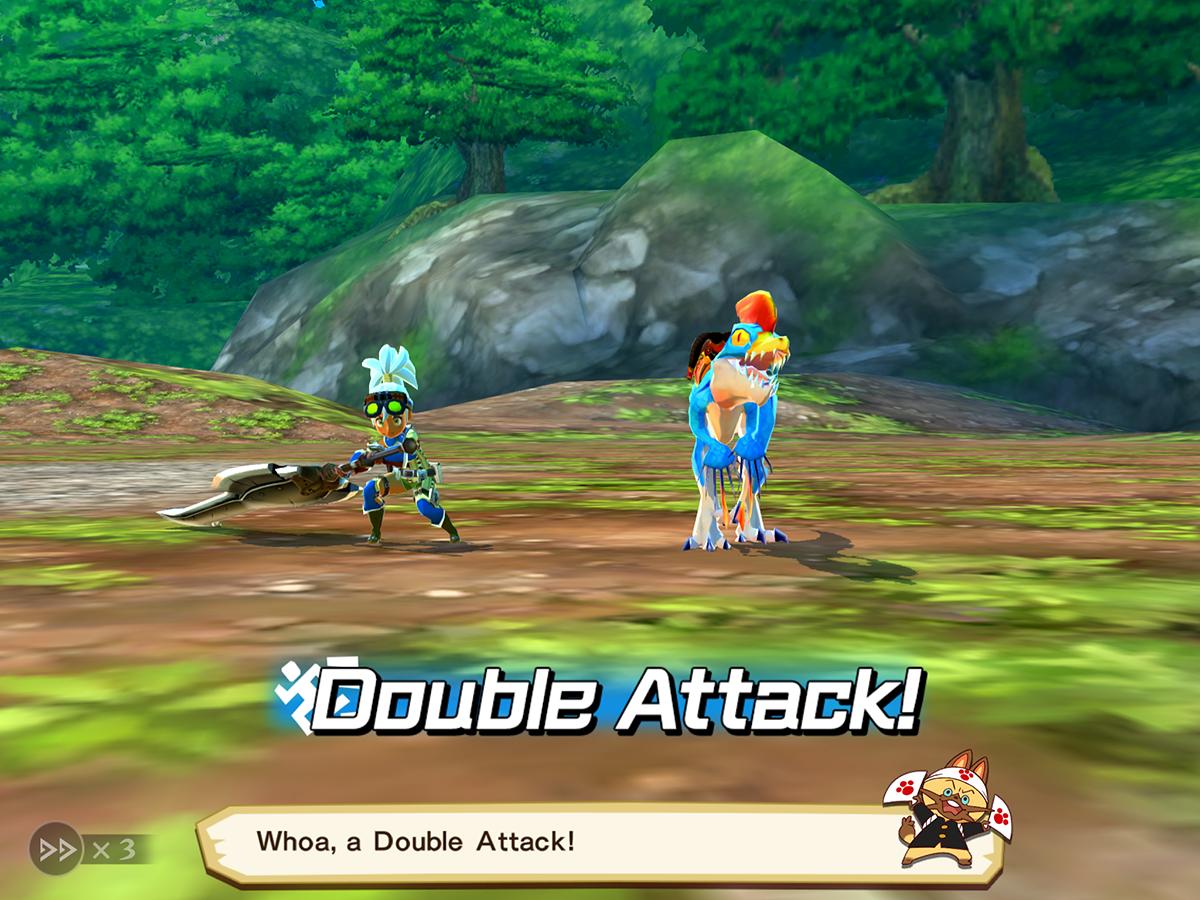 As you battle alongside your monstie you'll gain kinship, which will eventually result in you being able to ride your monstie, so you can act as a single unit.

This will allow you to deal way more damage, and as your kinship increases even further, it will allow for devastating levelled up attacks.

Against standard enemies you probably won't need this mechanic at all, but when stronger monsties and bosses pop up, riding will give you the damage boost you need to win. 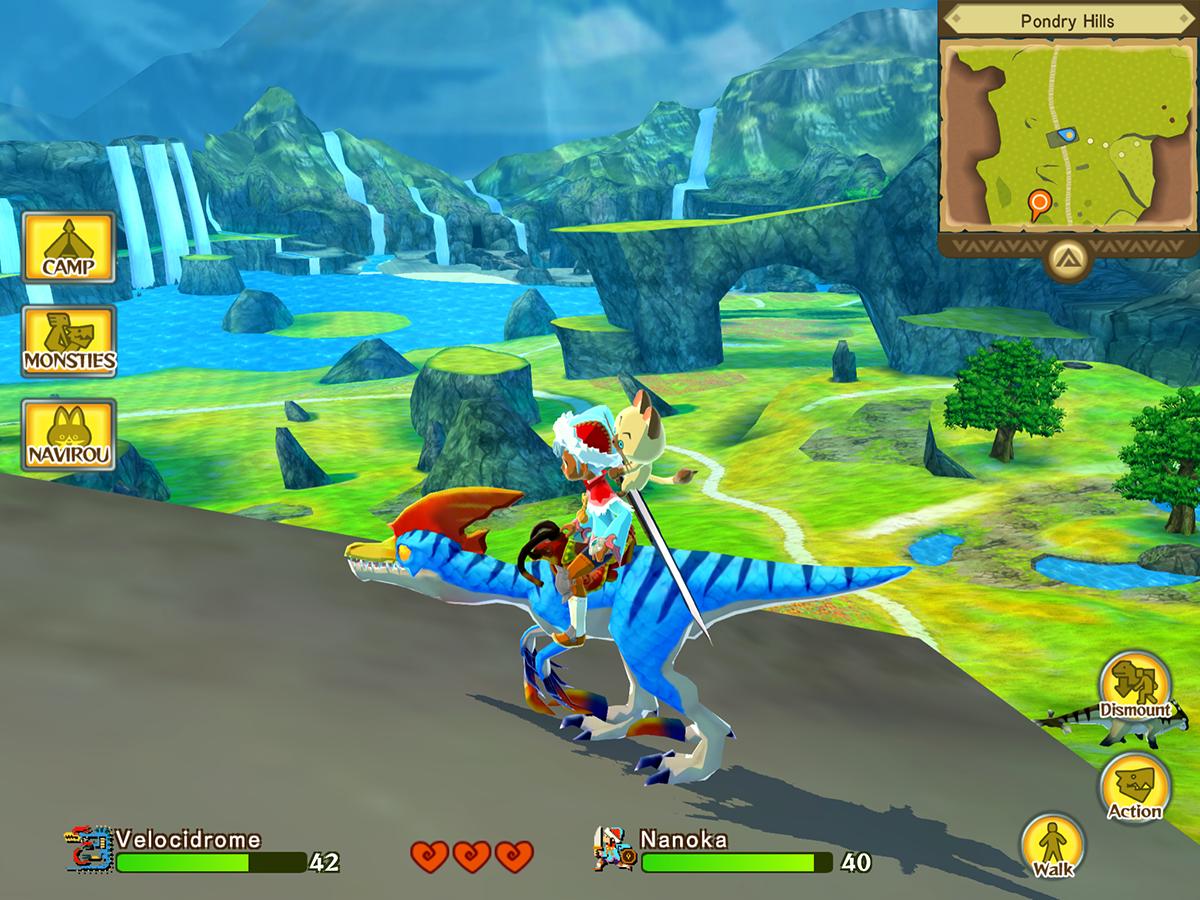 And of course, the most important thing to go into battle with is, well, full health, of course!

Tap the camp icon and then just into the inventory, where you can keep yourself topped up with health thanks to herbs and potions.

If you need more potions or other consumables, you can create them in the combine menu, which you should check often, for more valuable items to help you through battles. 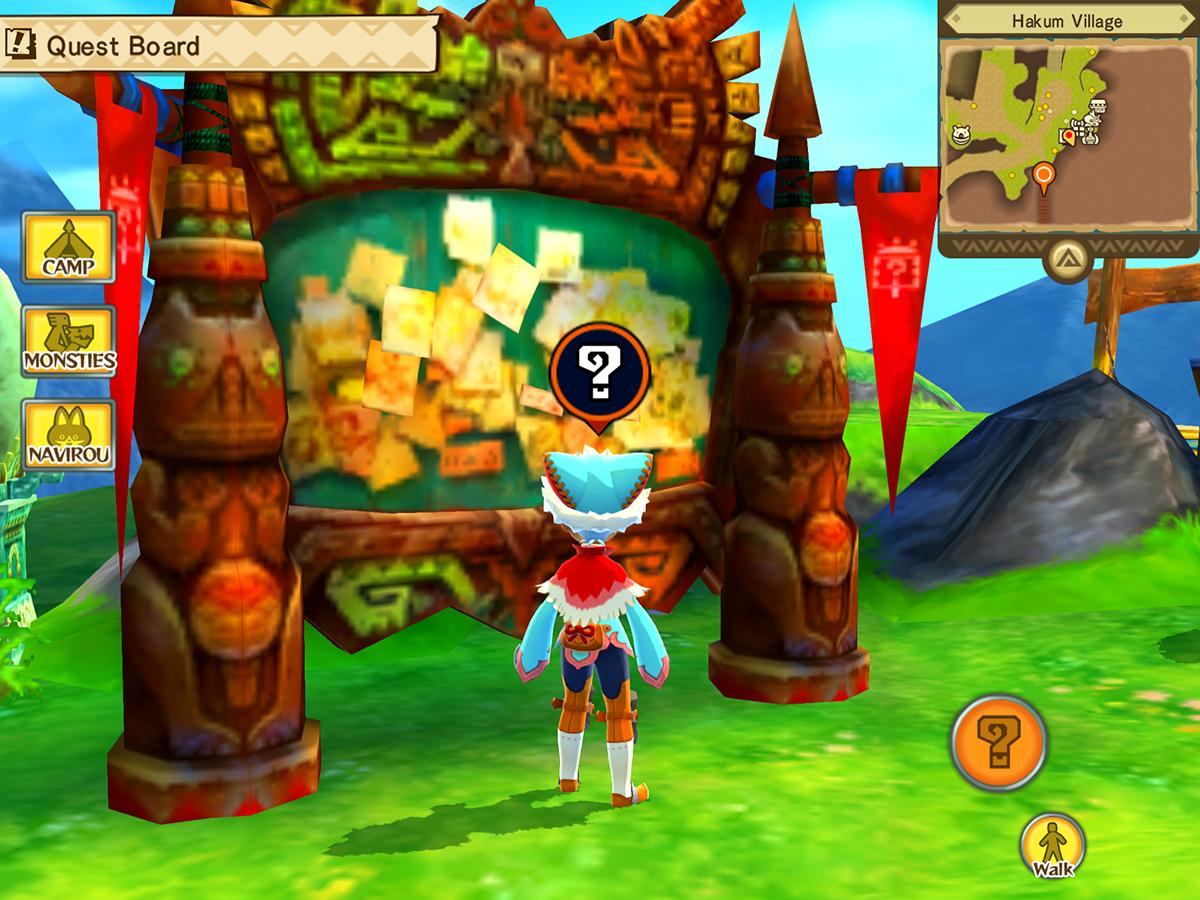