We have our say - now with added comment on Civ VI 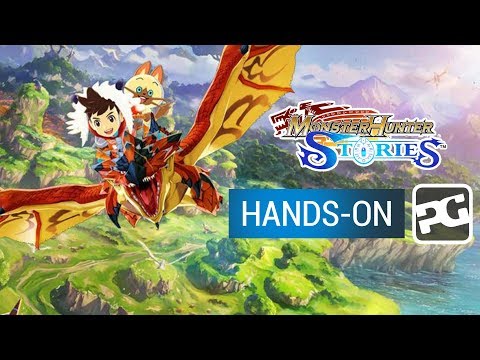 Subscribe to Pocket Gamer on
Updated on October 4th at 10:50: You've probably heard by now that Civilization VI for the iPhone is going to set you back a whole £60 once its launch sale finishes. We decided to have a sit down and a think about what that mean for mobile gaming, and we've added those new thoughts to this feature. There's a very good chance you read our piece about Monster Hunter Stories being too expensive on the App Store. If you didn't, you can click here and get it read right now. Once you've had a rant in the comments, come back here. We'll wait.

Okay, now that's over with, it's time to get some other opinions about the state of pay in mobile gaming.

We've got our team together to have a good ol' chinwag about what's what, what we think about it being what, and what what should be in a perfect world.

As ever, if you've got your own suggestions, feel free to stick them in the comments section. Please be civil though, after all, we're all only human.

Fiona Leake - social media guru, but in a good way 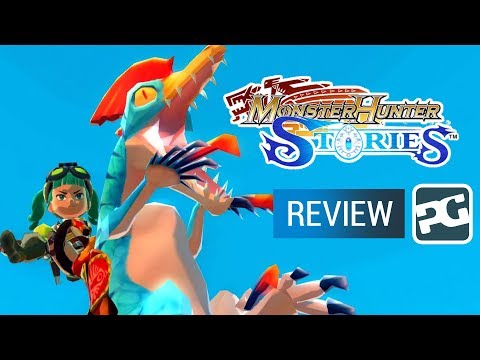 Subscribe to Pocket Gamer on
Update: Civilization 6 has been priced at £60 which I think many can agree is far too much for a mobile game. £60 is essentially the same price as a console game - if Civilisation 6 provides the same experience as it's console counterparts then fair play. Only time will tell.

Having said this, paying that much for any game is expensive and it is highly unlikely that many mobile gamers will invest this much money into any game on mobile.

I doubt many developers will meet this price point on mobile for a long time. Mobile games are worth paying money for but £60 is a step too far.


Mobile games have always been known for being affordable and often free. However, recently we have seen a steep increase of the price of these games, Monster Hunter Stories being priced at £20 is a prime example.

I personally would say that mobile games are becoming a tad too much, the whole concept of mobile gaming is games that you can pick up and play for short periods of time.

I'm not saying that premium, longer games don't belong on mobile but they certainly should not be priced in the same bracket as their console counterparts.

Mobile games are often for a different audience to console gamers and so they should be priced accordingly. It's not fair for the more casual mobile gamer to be put off due to the high prices, they should be accessible to everyone.

Premium mobile games are great and should be encouraged, however, they need to be adapted to the limited controls of mobile and therefore priced to reflect this.

Dave Bradley - He tells us what to do 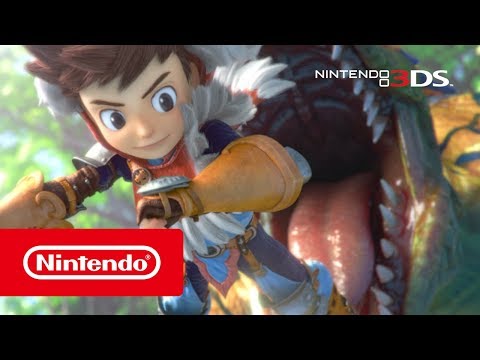 Subscribe to Pocket Gamer on
Update: Looks like Monster Hunter Stories has shown others the path. Now with Civilization coming in at $60 it's looking like less of an outlier. But I still think these reflect a blip, not a trend.

I'm pretty sure Civilization 6 isn't going to be the game the national footballers will all playing between matches this year, and I doubt Supercell are quaking in their boots.


Games are absurdly good value for money. I went to the cinema on Saturday and it cost me £9. For 90 minutes' entertainment! That's 10p per minute. I also bought Pocket City for £4.99 and I've goofed around with that for about five hours since.

That's less than 2p per minute. Some of my favourite games – even the most expensive ones – have given me hundreds of hours of pleasure, delivering very favourable joy-per-minute compared to other forms of media.

You can spend £5 on a magazine these days and finish it by the end of your train journey. Compared to that, £20 for a game that'll give you a couple of days' of solid play is awesome.

Open and shut case? Alas no. The thing is, things are as expensive as people are prepared to pay. We expect the cinema to be a premium experience. But take TV… we're used to paying £7 per month for Netflix and getting hours and hours of popular entertainment.

Like it or not, modern games exist in an environment where we've acclimatised people to paying nothing. The most successful games of the last few years have all been free to play. And they're not crap either.

What point am I making? It's this. Personally, I never begrudge money I spend on good games. And neither should you. In terms of value for money, games beat almost all other forms of entertainment for joy per pound spent. But at £20, Monster Hunter Stories is an outlier.

The trend is towards cheaper. Games are like TV, not movies. I wouldn't be surprised if all-you-can-eat subscription services like Hatch becomes more common than £20 premium titles.

Ric Cowley - He also tells us what to do 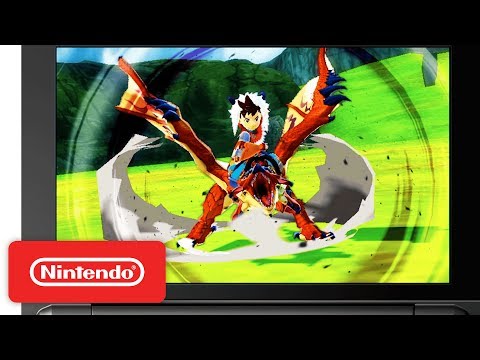 Subscribe to Pocket Gamer on
Update: £60 is a lot for any game, let alone a several-year old PC game which was already available on mobile. There's no doubt about that.

But devs aren't idiots. If there's a market for a £60 game, then people will buy it. Nobody in that office will have done this for a laugh. We will likely never see the sales numbers - though I'd love it if we could - but I wouldn't expect this to completely fail.


Mobile gaming is still very much in its infancy. Sure, developers are making millions from selling IAPs, and it's rapidly growing into one of the biggest areas for generating revenue in the gaming world, but it's still got room to grow. And, unfortunately, that means that games are going to start going up in price.

There's only a finite number of people on the planet, and very few of those will ever actually pay for a mobile game. Something has to give, and that something is most likely going to be how much money you get from your already limited playerbase.

We shriek and scream when we see games launch for £20 on the App Store, but let's face it, this is just the beginning. It's only weird because it's new. In a few years time, when you start seeing full Call of Duty games on mobile (it's gonna happen, watch this space), we'll think that £20 is a bargain. Just like we do on more established platforms.

Emily Sowden - You snooze, she news 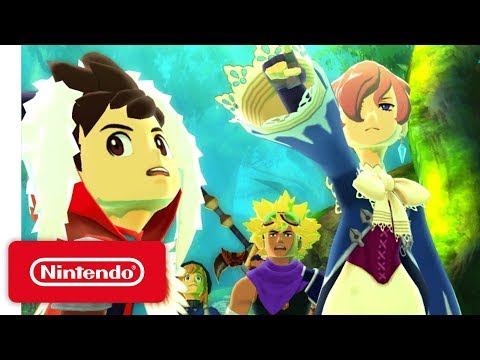 Subscribe to Pocket Gamer on
Update: Wow, now that Civ 6 has been announced for £60 it's pushing the limits of mobile gamers even further. We know it's a good game, but for me it's stepping over the boundary of 'are mobile games getting too expensive' and arriving more at 'would I pay £60 for it?' Answer? No, of course not.

Not because I think that mobile games aren't worth it (it's on the higher spectrum, sure), but rather that I personally don't splash that kind of cash on anything with ease.

With games like Monster Hunter Stories and Civ 6 paving the way, it's likely developers will feel more confident charging a meatier rate, but for now I think we're a while from seeing it become the norm.

Prices for mobile games always seem like a bit of an iffy territory. A lot of players are happy to pay for good games, while others prefer the free-to-play sorts (we'll ignore the ones who just want a free premium experience), and it's each to their own.

Personally, I think if a mobile game has been properly worked on with a lot of care, attention, and detail, its price should reflect that.

I mean, you do see the occasional random title pop up on the App Store at £145 or something ridiculous like that, but generally the £3 - £10 area shouldn't be something we shy away from if it's good quality.

The recent debate about Monster Hunter Stories' £20 price-point has reaped a lot of similar opinions and, having played about an hour of it last night, it is seriously good quality on iPad Pro so far. Its original 3DS game ran in at about 30-40 hours, which is what you'd expect from the average AAA campaign too.

I'm firmly of the belief that quality and effort should be paid for appropriately. People don't bat an eye when buying books, music, or films at premium price, so why should we do it with mobile games?

0/4
Next Up :
How to install an emulator on iOS