Columnist Susan Arendt wins big, but she doesn't know why

Welcome to Susan Arendt's latest column on Pocket Gamer. In 2018 we've recruited the best writers and most experienced gamers in the industry and asked them to inspire us. Today Susan takes a look at Monopoly Slots, and finds herself feeling empty despite her mad stacks of digital cash...

Years of typing, combined with a wrist not built entirely to spec and a truly shocking attitude towards proper posture have left me with a pretty bad case of tendinitis in my left arm. When it flares up, I can't move my fingers particularly well, and so turn to my tablet for my gaming fix.

This past weekend I decided to indulge in two of my biggest guilty pleasure by downloading Monopoly Slots (don't judge). What I got was less a gambling sim and more a lesson in the importance of tutorials. 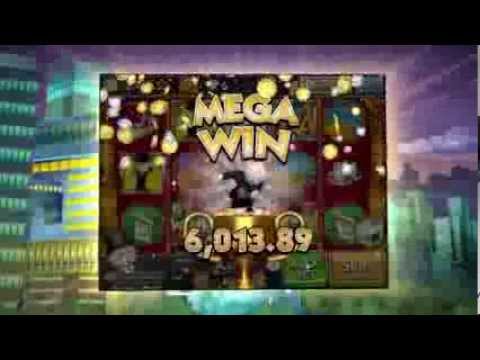 If you're not acquainted with the modern version of the one-armed bandit, slot machines have long since evolved past spinning reels in hopes of getting three of a kind. Now there are multiple ways to win, as well as interactive bonus rounds where you'll do things like fight an alien invasion or rummage through your uncle's attic to find the best inheritance.

It's all still down to luck, of course, but there's more going on than just pulling a handle and waiting.

All I wanted from Monopoly Slots was some mindless virtual gambling, but what I got instead was a hot mess of systems, quests, and tasks.

The story - yeah, there's a story - is about rebuilding hotels and train stations to revitalize the city, but along the way you'll also repair plumbing, pave courtyards and blow up bedrock. How do you fix a broken fountain by playing slot machines? By completing quests, of course!

Quests are goals tied to specific slot machines - win three times in a row on this one, or bet 100,000 on that one. Do enough quests and you can earn enough tickets to complete a task. Play the slots enough and you'll level up. Each new level moves your token one space along the board, unlocking new slot machines as you go.

Virtually none of this is actually explained to you. Hopefully you piece it together as you go, but if you don't, well, that's just a dang shame... would you like to buy some more tickets? (I don't know. Are they hard to earn? Do I care about tickets?)

It's very jarring to open up a slot machine app only to have a completely separate style of gameplay thrown at you. It's not a bad style, necessarily, and if nothing else, it gives you reason to hop between slot machines instead of just sticking with the same one.

But if you don't understand why you're doing these things, you gain no sense of accomplishment from completing them. 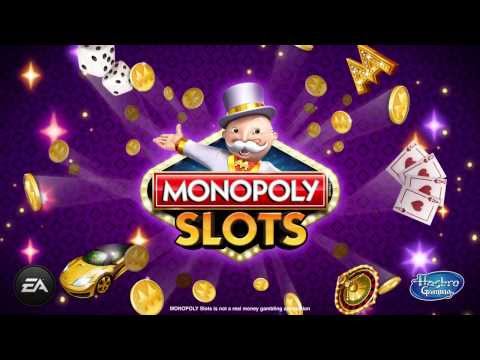 I poked away at the spin button, and every so often Rich Uncle Pennybags would pop up to congratulate me for something. I never knew what I’d done to deserve the applause; for all I knew, it was completely random.

I racked up millions of dollars in winnings, but I wasn't having any real fun because the stakes were a mystery to me. I triggered bonuses without the slightest idea how. I quite literally made it rain money. My bank bulged, but I didn't care, because I had no concept of how narrowly I'd beaten the odds.

Part of the enjoyment of a slot machine is winning, sure, but just as significant a part is the excitement of the uncertain. Seeing four icons line up and breathlessly watching as the fifth reel spins.

Will it match? Will you hit the jackpot? If you don't understand the rules of the game, there’s no anticipation. No thrill of victory, no agony of defeat. Stuff just happens. Shrug.

Monopoly Slots tries to do something new with an overly familiar formula, and that's a worthwhile endeavor, but it goes too far afield without giving you a reason to care. It all feels like mindless noise, stuff thrown in for the sake of being stuff.

It's not enough to have things in your game, you need to explain to the player why those things matter. You have to make your player want the thing, want to make the thing bigger, or want to protect the thing, or else you're just getting between them and what they want to do.

Read more of Susan Arendt's columns on Pocket Gamer, and keep an eye out for new articles every week. If you're looking for more columns, then check out Harry Slater and Jon Jordan, who are always on-hand with sharp, tasty opinions too.
Next Up :
App Army Assemble: Where's Samantha? - "Does this puzzle-platformer spin a good yarn?"