The latest event for Mobile Legends: Bang Bang boasts new soundtracks titled "We Better Than Me Rap Battle", along with a standalone remix of the 515 event theme song. Players can also expect tons of in-game celebrations from now until May 23rd, which include new character skins Wanwan, Ling and Yin.

From April 25th to May 16th, players can obtain the new Guinevere "Psion of Tomorrow" epic skin, while all heroes can be played freely during the All Heroes Free Access from May 7th to 8th. Meanwhile, the 515 Login Bonus is giving away free rewards such as 515 gacha tokens, 515 choice bundle, new hero exchange tokens and more. On the other hand, the new battle system Creation Camp invites players to customise matches in Classic, Brawl and limited-time Arcade modes. 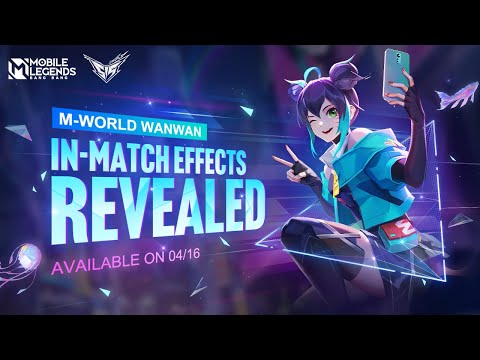 If you're eager to join in on all the fun during the event, Mobile Legends Bang Bang is available to download on the iOS App Store and on the Google Play Store for Android devices. You can also join the community of followers over on the official Facebook page for more info. You can have a look at the embedded clip above as well to get a feel of the updates.

Are you on the hunt for more similar titles that will put your skills to the test on your mobile device? Why not take a gander at our list of the top 10 best MOBA games for Android phones and tablets?

Next Up :
Exploding Kittens is coming to mobile devices via Netflix Games, plus an animated series to boot