Developers FunRock and Prey Studios have teamed up with Tilting Point to launch MMA Manager 2: Ultimate Fight, letting Android and iOS players dive into the sequel of the studio's fighter management sim, MMA Manager. As the title suggests, players will take on the responsibility of an MMA manager to nurture their lineup of fighters and grow their skills.

In MMA Manager 2: Ultimate Fight, players can expect to hire trainers, buff up their gyms with the right equipment and train their fighters across a well-planned series of fights. They'll also have to recruit the right coaches that can bring them the victory they deserve.

“After the success of MMA Manager, it was clear that working on a sequel to deliver even more features and excitement is the way to go,” says Magdy Shehata, Co-founder and CEO of FunRock and Prey Studios. “Millions of downloads and thousands of reviews from players who loved the game are a testimony to the game’s success. In the next edition we are bringing to life the features that have been sought after by avid gamers. I believe that MMA Manager 2: Ultimate Fight will be an instant hit.” 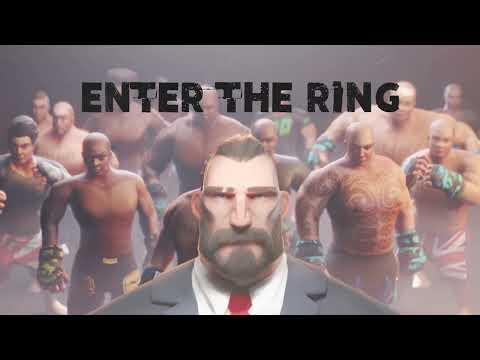 The game also features single-player campaigns along with a PVP mode called Fight Club. If you're eager to know more about MMA Manager 2: Ultimate Fight and are curious about giving it a go, you can download the game on the iOS App Store and on the Google Play Store for Android devices. It's a free-to-play game with in-app purchases. You can also head over to the studio's official website to stay updated on all the latest developments.

Are you on the hunt for more similar titles that will put your skills to the test on your mobile devices? Why not take a gander at our list of the best simulation games on Android?

Next Up :
CSR 2 is letting players race around the world in-game in the American Road Trip 2