A combination of an RPG and blockchain mechanics. Sounds interesting, eh?

Its official. Wemade’s AAA open world K-Fantasy MMORPG MIR4 is officially launching in 170 countries and in 12 different languages on August 26th. The announcement for the game’s launch comes after the four-day closed beta test that began on August 8th.

The closed beta test ended successfully, and the players were pumped by the amazing worldview and immersive story. Another point that received a lot of positive feedback was the cross-play functionality. Otherwise, a scary territory to enter, players were pleased with the way cross-play between mobile users and PC users panned out. Good signs for MIR4. 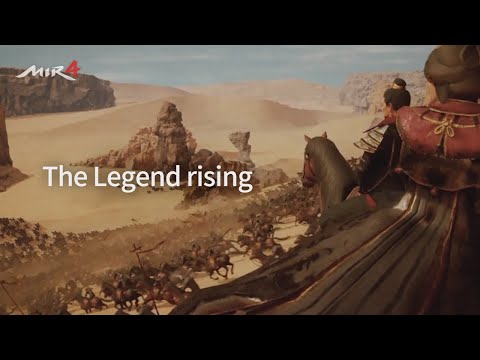 Any bugs reported during the test will also be looked into and squashed so that when the game eventually launches on the 26th, players have the smoothest experience possible. A number of other suggestions were provided which WeMade has said they will definitely implement in order to help stabilize the global servers.

MIR4 is also exciting because the concept of blockchain technology NFT (Non-Fungible Tokens) and Utility Coin has been infused into the game. You don’t see much of this in your regular RPG games so this is surely bringing some freshness into the game.

Now, let’s talk features. The game will boast a ton of character customization, allowing players to fine-tune the appearance of their characters to the most intricate of details. Since it is an MMORPG, the game will allow players to join clans, allowing them to progress alongside others. Check out the combat features in the trailer below. 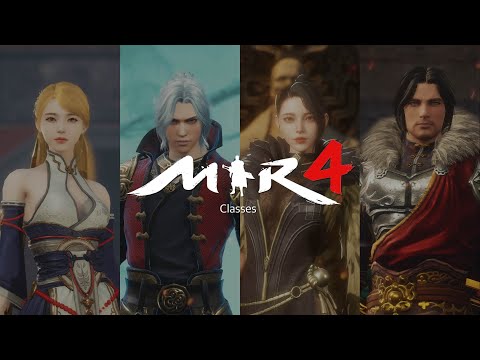 There are a few more unique features in MIR4, such as the “Free Loot” system, which will induce some competition when it comes to securing treasure dropped from field bosses. Players will have the ability to travel to hidden regions of the Mir Continent to unearth some of the hidden stories of this world.

While you have to wait till the 26th to play the game, I’d suggest preordering the game now as there are rewards waiting for you the minute you start up the game. There’s a reason it's South Korea’s most downloaded game, after all.

You can pre-order MIR4 now on the iOS App Store and Google Play Store.

Play one of these RPGs while you wait for MIR4 to launch!
Next Up :
Pokemon Go's Hoenn Tour is taking place in Las Vegas, Nevada, in February 2023