MIR4's latest update will also add a new Raid (Wailing Dead Mine - level 115) to give players more avenues to show off their combat prowess, plus a new Boss Raid (Nefariox King - level 105) to challenge the mightiest souls. Those who are able to defeat [Nefariox King: Boss Raid] will be eligible to grab a new mount - 'Hell Horse'. 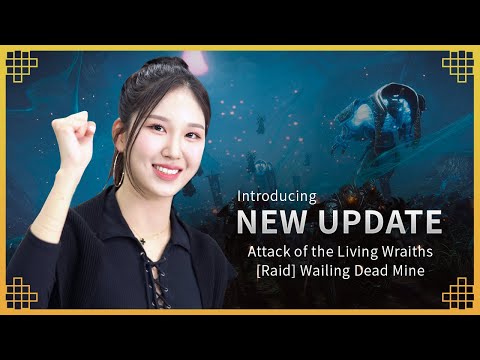 Further developments in future updates (expected around November this year) will also add a Class Change feature that's unlocked when a player's character hits level 50, as well as a new character - Arbalist. Players will soon be able to switch to Warrior, Sorcerer, Taoist, Lancer, and Arbalist without sacrificing physical constitution, inner strength, and solitude training.

For now, you can join in on all the action by downloading MIR4 on the iOS App Store or on the Google Play Store for Android devices. It's a free-to-play game with in-app purchases.

Want more RPGs you can obsess over on your mobile device? Why not have a look at our list of the top 25 best RPGs for Android phones and tablets?

Next Up :
Hatsune Miku: COLORFUL STAGE! is now open for public beta for both iOS and Android devices