MIR M: Vanguard and Vagabond is an upcoming MMORPG from Wemade launching in Korea this year

MIR M: Vanguard and Vagabond, Wemade's upcoming MMORPG, will feature three key points that players can look forward to when the highly anticipated game launches in the first semester of 2022. Categorised into "Mount", "Mythical Creature" and "Incarnation", these three key points highlight the exciting elements players in Korea can tinker around with when the game is officially released.

In particular, players will be able to take advantage of legendary heroes' skills from the MIR continent via incarnation. These skills can be used during battle, but they can also boost performance during other activities such as fishing, mining and collecting. 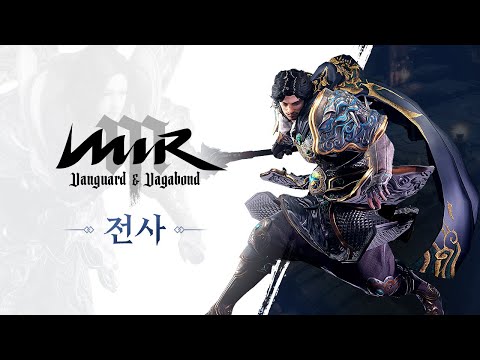 On the other hand, the mythical creatures featured in the game will follow players and aid them during combat. Meanwhile, players will be able to traverse vast lands using their mounts, which can also be leveled up to boost battle stats.

If you're keen on discovering more about the MMORPG, you can check out MIR M: Vanguard and Vagabond on the iOS App Store and on the Google Play Store for Android devices in Korea. It's a free-to-play game with in-app purchases. You can also join the community of followers over on the official website to stay updated on all the latest developments, or have a look at the embedded clip above to get a feel of the game.

Next Up :
Clash of Clans launches massive Clan Capital update that lets players battle rival Clans in the clouds

MIR M: Vanguard and Vagabond is out now in Korea, with global play-to-earn version to follow