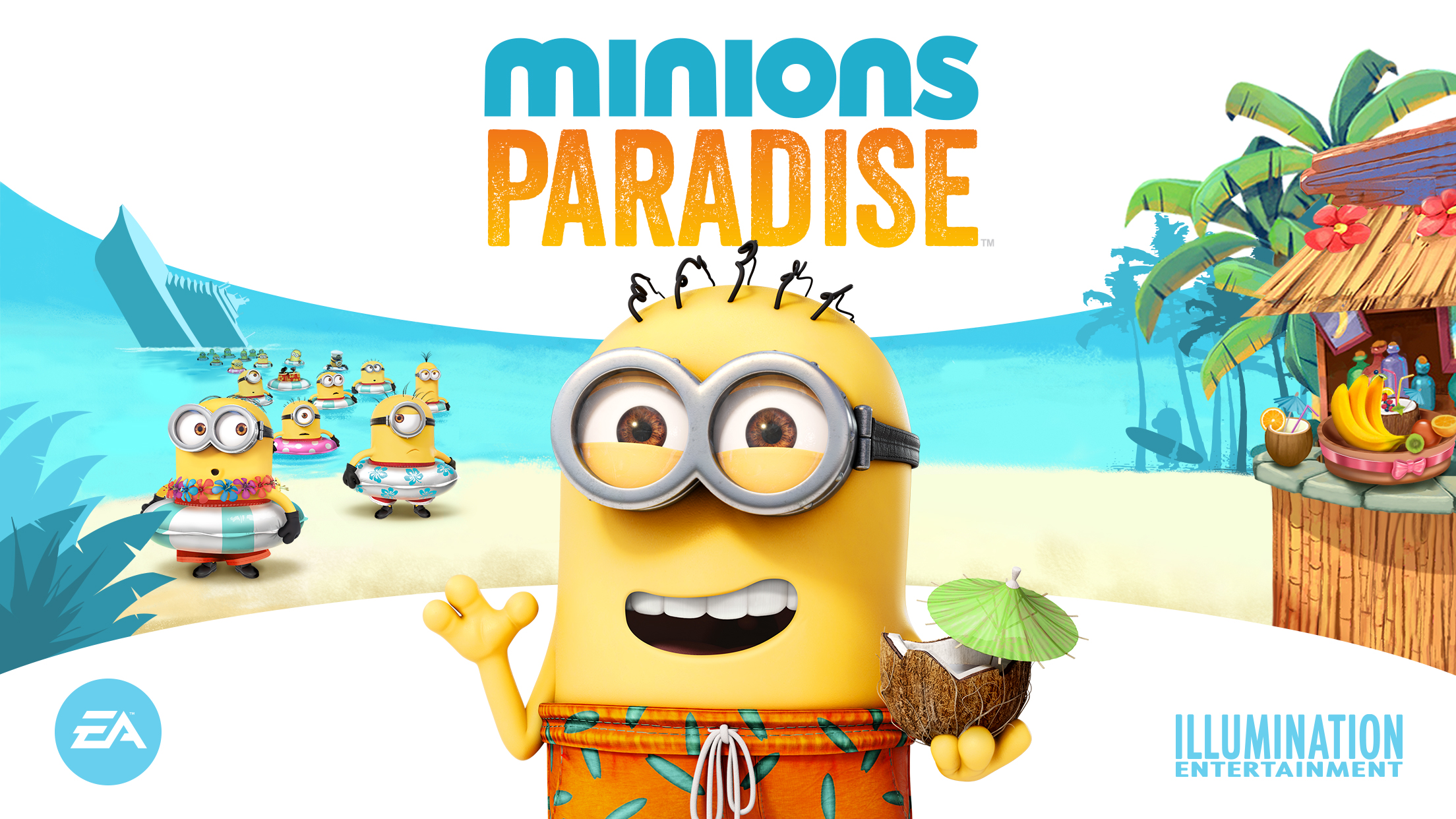 Minions, those little yellow things from Illumination Entertainment’s film Despicable Me, are getting their own game.

Slated for launch a few months from now, Minions Paradise is in development with the help of EA. 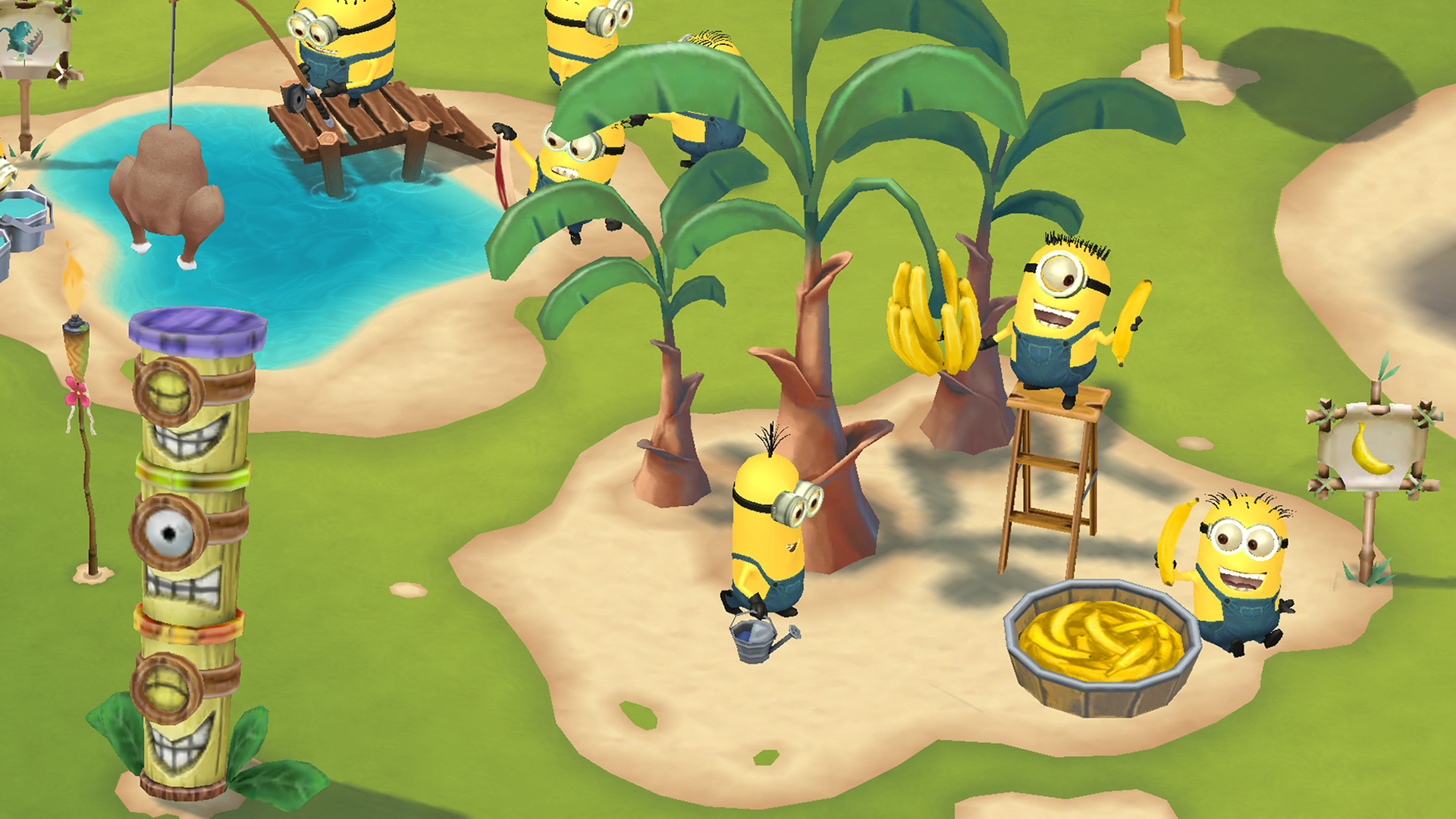 After an attempted vacation fails, Phil sets out to create a paradise just for the Minions, which you must build up and design.

It sounds like the game is at least one part casual city builder, with plenty of mini-games inside. 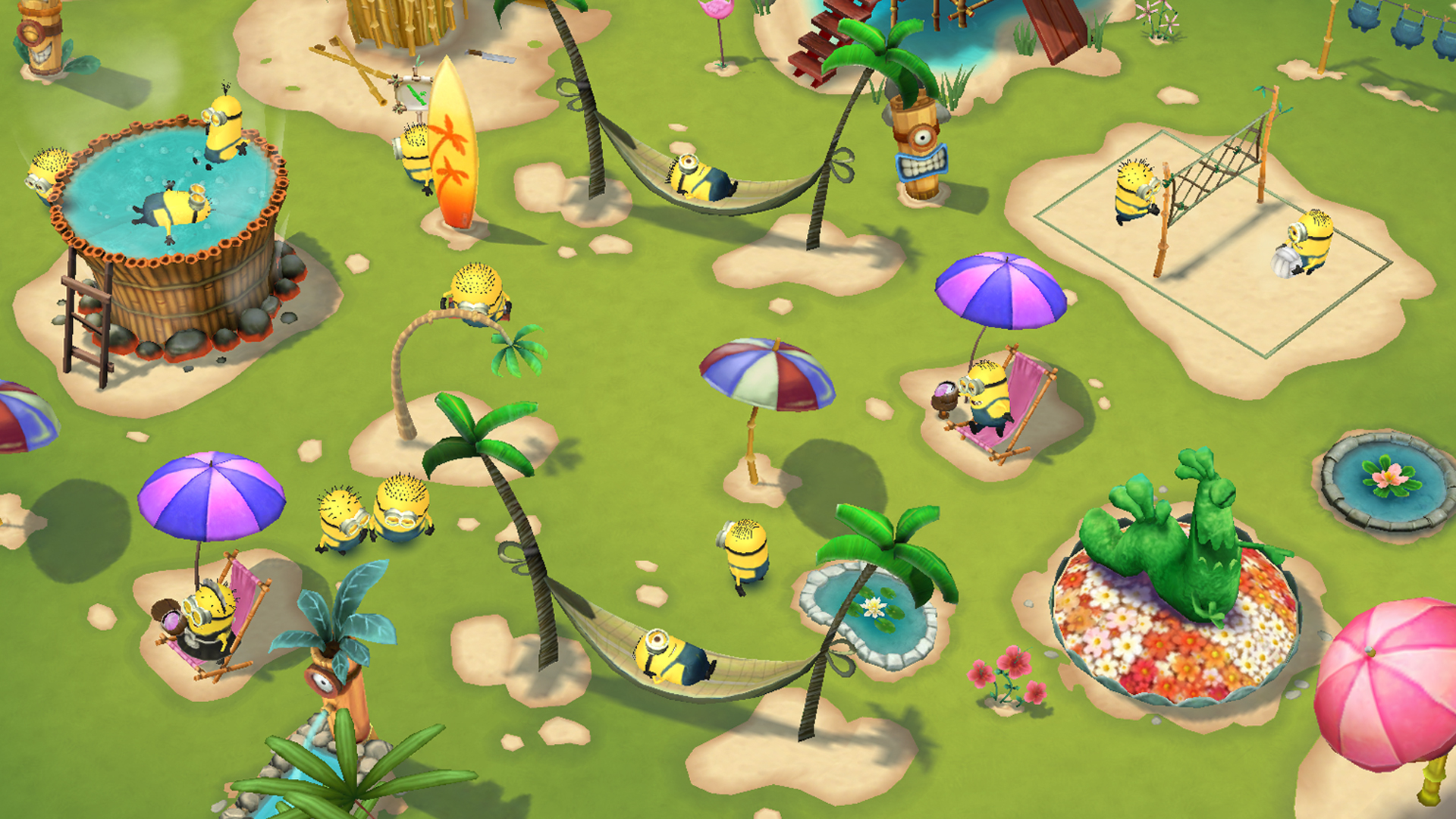 Originally, Gameloft held the license for Despicable Me.

With it, Gameloft created Despicable Me: Minion Rush, which has earned over half a billion downloads so far.

Minions Paradise - A paradise for non-minions as well

Get stranded on a desert island with clumsy yellow dweebs, in Minions Paradise

The yellow blighters from Despicable Me are back for Minions Paradise