It's still early days (an idea and bits of concept art) but Crescent Moon has started working on a sequel to Mines of Mars.

Called Mines of Mars Andromeda, it'll directly follow the story of the first game and look to expand the game's mining-based platforming.

This will be achieved by allowing more open space exploration. Firstly, that means you'll get a ship to pilot. But it also means you'll be able to start digging into many more planets this time around.

But not only that, upon these various planets will be new species to encounter, evolved from entirely different cultures.

You can see a few of these alien creatures in the concept art around this page. Oh, and there will also be the expected increase in new weapons and items too.

Crescent Moon is aiming to get Mines of Mars Andromeda released in mid-2016. We'll let you know more about it once there's more to share. 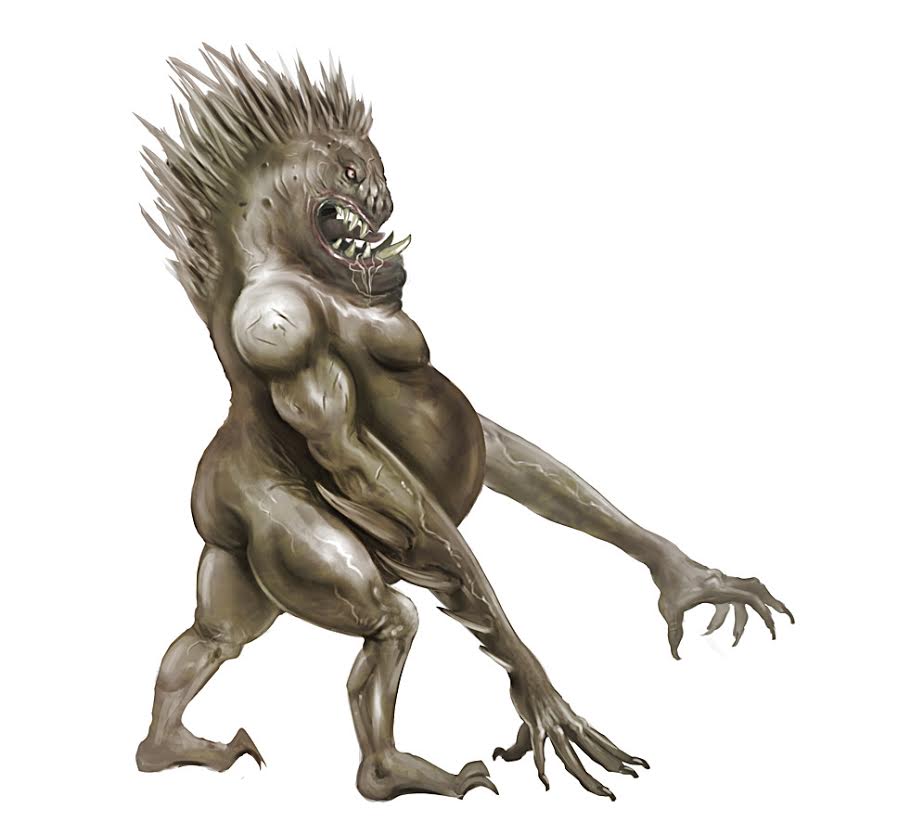