Minecraft Pocket Edition's massive 0.12 update is out next week [Update]

Whether the weather in The Nether

iOS + Android + Windows Phone
| Minecraft
Updated on September 8th, at 14:47: If you're still expecting Minecraft version 0.12 to drop today, you shouldn't get your hopes up too high.

The update will "probably not [launch] today as we hoped", says Mojang's Jeb. Expect it a little later this week.

As usual, the update will only go out on Android when Apple is done reviewing the iOS version. However, you can play it right now (and make use of our awesome new guides) via Amazon. 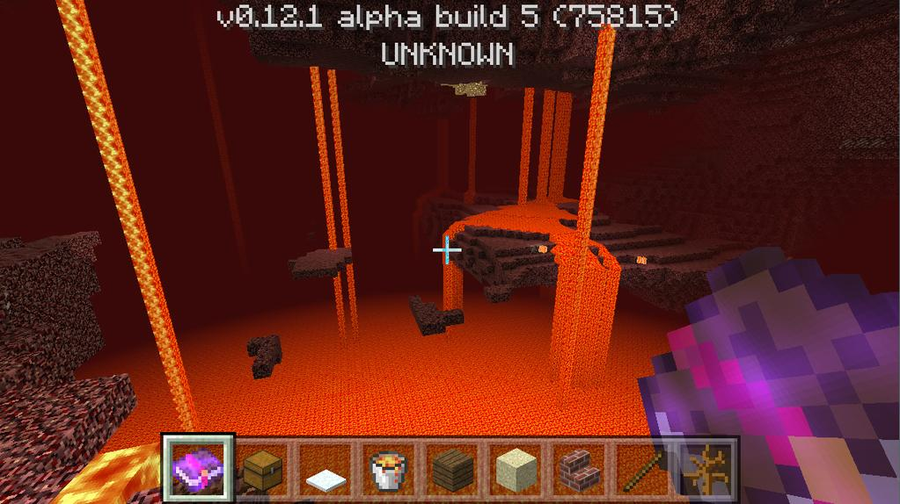 The huge new 0.12 update to Minecraft Pocket Edition has been submitted to the App Store approval team, which "hopefully means that MCPE will come out for iOS around the 8th of September", says main man Tommaso Checchi.

Though, he admits by giving a specific date, that he has "immediately jinxed it". Given Apple's approval turnaround time (about six days) it should definitely be out sometime next week.

As usual, the update will be released on Android and Windows Phone the second it hits iOS. Though, beta players on Android won't don't have to wait for stoopid Apple fanboys to catch up: Build 14 is out today.

So what can we look forward to in version 0.12? All this stuff, including weather and The Nether and hunger and potions and ocelots and stone golems. Crikey!