Might & Magic Heroes: Era of Chaos on Huawei's AppGallery - why you should give it a go

Ubisoft's strategy RPG Might & Magic Heroes: Era of Chaos has officially launched on Huawei AppGallery, letting players experience the vibrant title on a brand new ecosystem. Players can expect a "custom discovery experience" as Might & Magic Heroes: Era of Chaos lands on the AppGallery along with titles Assassin’s Creed Rebellion and Hungry Dragon.

The death of King Gryphonheart of Erathia will not go unpunished - at least, according to the vow of Queen Catherine Ironfist, Gryphonheart’s daughter, who returns to her homeland to avenge her father's murder. With the kingdom on its knees and on the verge of being taken over by dark forces, Queen Catherine must rally her troops to take back what was once theirs and bring peace back to her land. 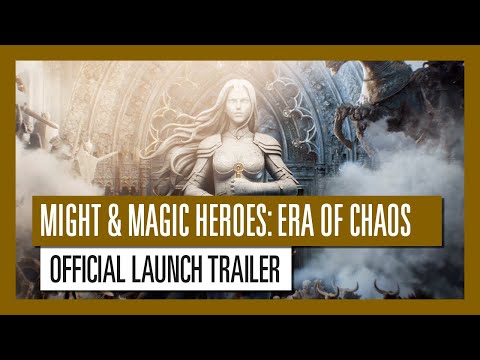 With this engaging story in mind, players can embark on an epic adventure across 30 chapters and 435 story missions in the solo campaign alone. They'll pick iconic heroes and strategise the best formations to take down their opponents in combat, as well as explore the underground levels across an additional 30 chapters and 150 missions.

As they lead their massive armies into battle, players can also go on guild adventures and guild wars to put their skills to the test. Tons of valuable loot and resources are up for grabs for the mightiest and bravest heroes, and the treasures across the lands of Erathia are just ripe for the taking. To the victor go the spoils, after all.

Players can also duke it out in the PvP arena against friends and family. The different PvP modes include the Arena, Duel of Champions, Duel of Heroes,the Guild Underground, Holy City Siege and the Grand Tournament. 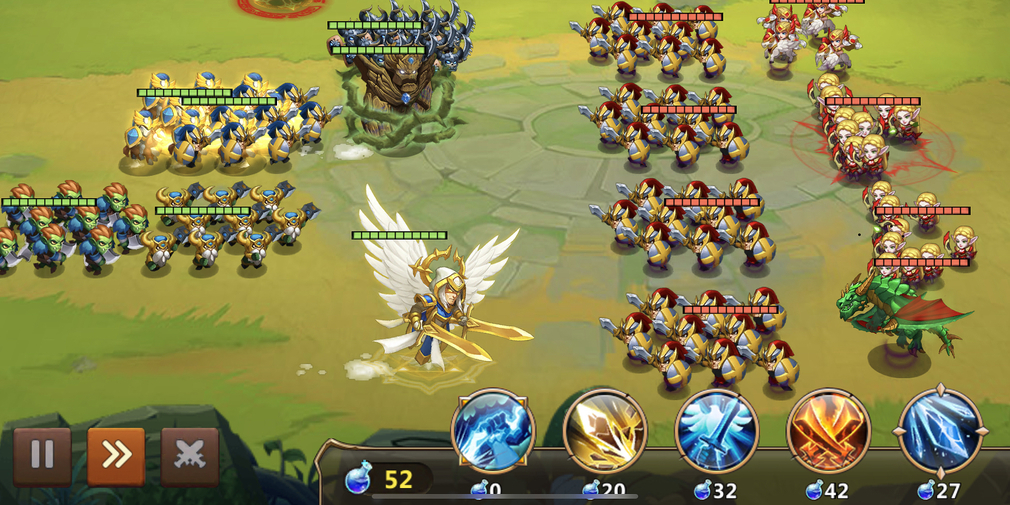 With 45 heroes available at launch, Might & Magic Heroes: Era of Chaos lets players collect fan-fave characters with their own unique weapons, abilities and artefacts. There are more than 100 units to collect and train as well, which include Knights, Griffins, Archangels, Bone Dragons, Golems and more.

For instance, the Behemoth can boost overall firepower in the long run as this member of the Stronghold Faction grows stronger each time an ally perishes in battle. Meanwhile, the Necropolis Faction's emblematic unit called the Bone Dragon can lower the morale of enemy units on the battlefield for a devastating blow to their defences.

A brand-new Ubisoft and Huawei partnership

From titles such as Assassin’s Creed Rebellion and Hungry Dragon, Ubisoft has been crafting playable worlds for the longest time. As teams bring more diversified content to players all over the world, this partnership with Huawei welcomes more exciting opportunities. if you're keen on joining in on the fun, you can download Might & Magic Heroes: Era of Chaos on Huawei AppGallery today.
What's A Preferred Partner Feature?
From time to time Steel Media offers companies and organisations the opportunity to partner with us on specially commissioned articles on subjects we think are of interest to our readers. For more information about how we work with commercial partners, please read our Sponsorship Editorial Independence Policy.
If you're interested in becoming a Preferred Partner please click here.
Next Up :
5 new mobile games to try this week - June 9, 2022