Update reason: a bit of a warning

iOS + Android + iPod
| Metal Slug
Updated July 25th, 9:47 AM: As Paul and Roy noted in the comments below, a lot of SNK's games are 32-bit with no evidence that they'll be moving up to 64-bit. So, if you're looking to update to iOS 11 you might want to give this sale a miss for the most part. Android users, you're alright in this instance.

Both Fatal Fury Special and Garou: Mark of the Wolves will be playable on iOS 11.

We've currently contacted SNK to check whether they have any plans to update the titles accordingly. We'll let you know as soon as they get back to us.


Now that schools have broken up and there's been at least one major ice shortage, I guess that means summer's in full swing.

To celebrate, SNK is hosting a huge summer sale in which they've knocked the prices of all of their paid titles across iOS and Android until August 3rd. Ooh la la.

You can now get the following nine titles dirt cheap:

"Make your way through multiple battlefields and put an end to the Rebel Army Leader General Morden's evil plans! Not only a perfect port of the original NEOGEO game, in addition to its classic Arcade Mode, this perfect conversion of Metal Slug includes a Mission Mode, allowing you to select in which stage you want to play!" 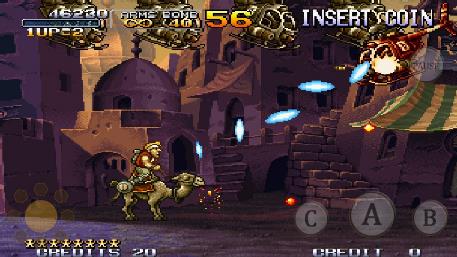 "The legendary NEOGEO 2D action shooting masterpiece Metal Slug 3 heads out to iPhone, iPad, iPod, and Android devices. Use various weapons and slugs to fight your way through and survive on the battlefield."

"Revisit this fighting gem, by playing one of its legendary (and sometimes hidden) teams, and behold the numerous endings the game has to offer! Put an end to the evil Orochi's resurrection scheme, and finally settle the score between Kyo Kusanagi and Iori Yagami." 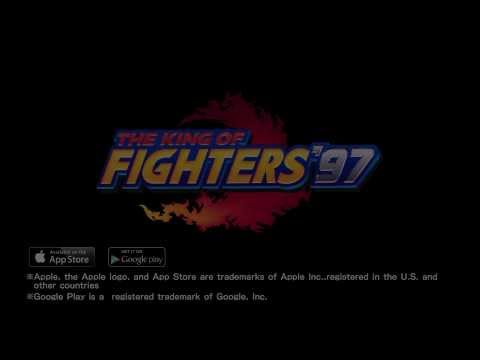 "KoF '98 is praised among fans around the world as being the ultimate compilation of KoF '94 - KoF '97 titles and for its fantastic game balance. Moreover, this perfect port of KoF '98 features two different gameplay modes, Extra and Advanced, and also includes a Training Mode where you can master all your combos!"

"Fatal Fury Special was a worldwide hit in the arcades thanks to the high quality of its game mechanics and its 16 charismatic fighters. FFS is more than an update to FF2 with its overall revised game balance and its brand new combo system. Moreover, characters can activate their Desperation Move to change the outcome of the battle." 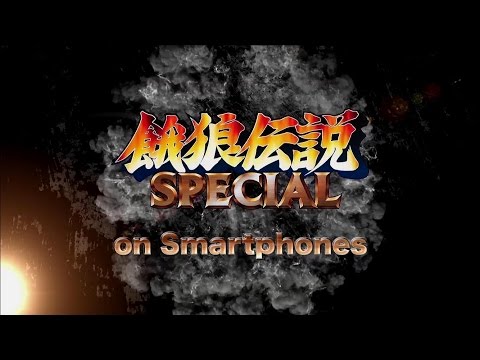 "This latest installment in the legendary series from SNK welcomes a new hero with Rock Howard, the posthumous successor of Geese Howard who was raised by the "Legendary Wolf" Terry Bogard, and a host of all-new charismatic characters with their own unique background story and goals."

"Samurai Shodown II, the sword-based fighting game masterpiece has finally cut its way to iOS and Android devices. Slash the powerful adversaries standing in your path, and put a stop to Mizuki Rashojin's evil ambitions!"