iDroid for your i or Droid 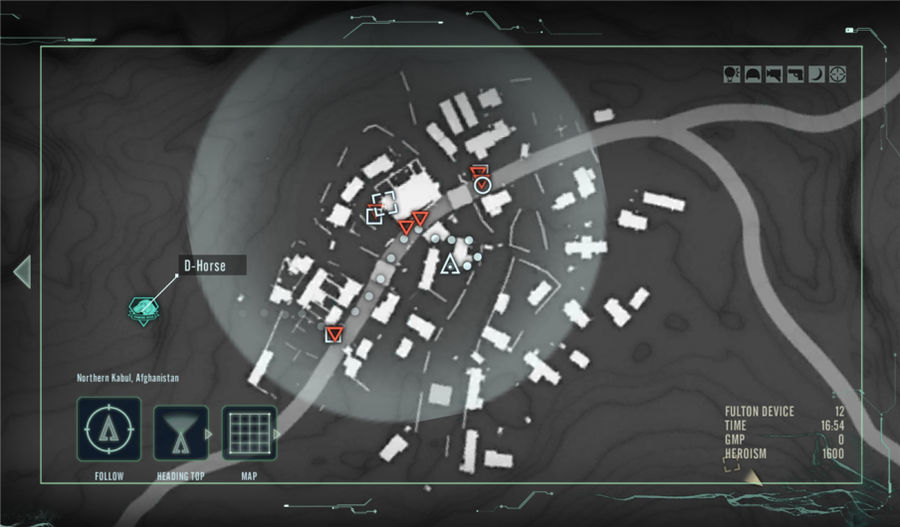 The map connects to Snake's iDroid (the best of both worlds!)l and can show the in-game map on your phone or tablet. You'll see more of the map on your device than you can in game.

The app also lets you to listen to all records and music that you obtain as you progress through the game.