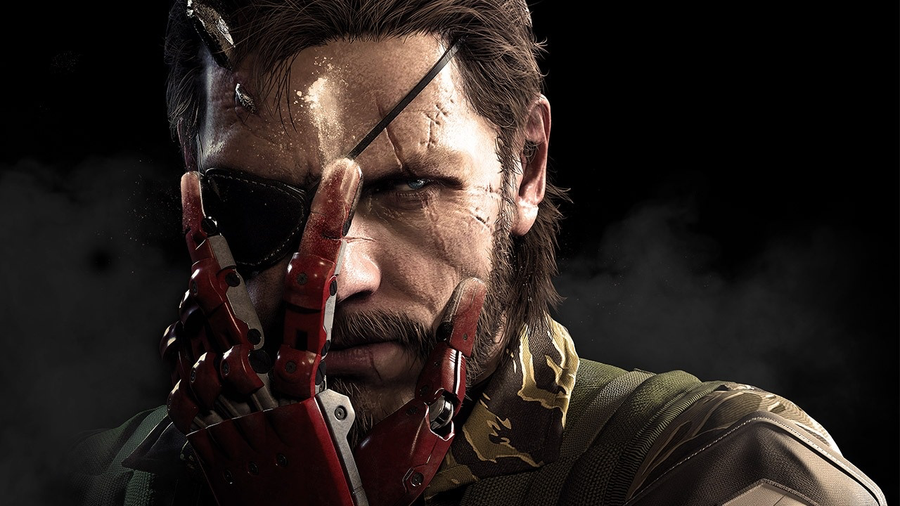 Sure, it's not actually on iOS or Android, but Hideo Kojima's explosive finale to his sneaky-sneaky series is steeped in conventions that were established on the App Store, from daily log-in bonuses to microtransactions. 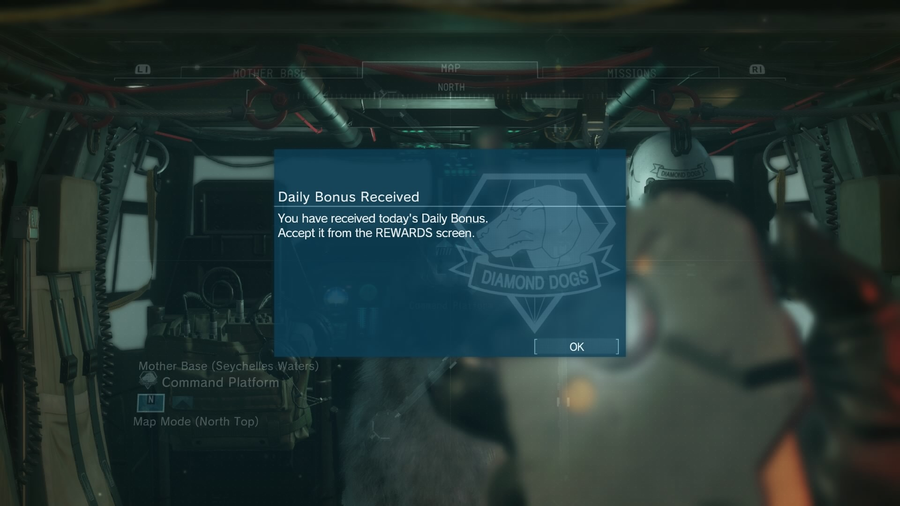 And one part of the game will be familiar to anyone who has played mobile juggernaut Clash of Clans (or one of its many knock-offs or spin-offs) - attacking and defending each other's bases.

Some ways into the game, you'll get the opportunity to build Forward Operating Bases (FOBs) around the world - to turn the scrappy Diamond Dogs militia into a global army.

These faraway bases can earn you valuable resources, but they come at a cost: other MGS V players can attack them, steal your stuff, and even kidnap your soldiers.

If you're playing the game while that happens, you can race off to defend your base in a tense player-versus-player battle. If you're not, a friend can do it for you. Or you'll just have to hope your soldiers can hold out for 25 minutes. 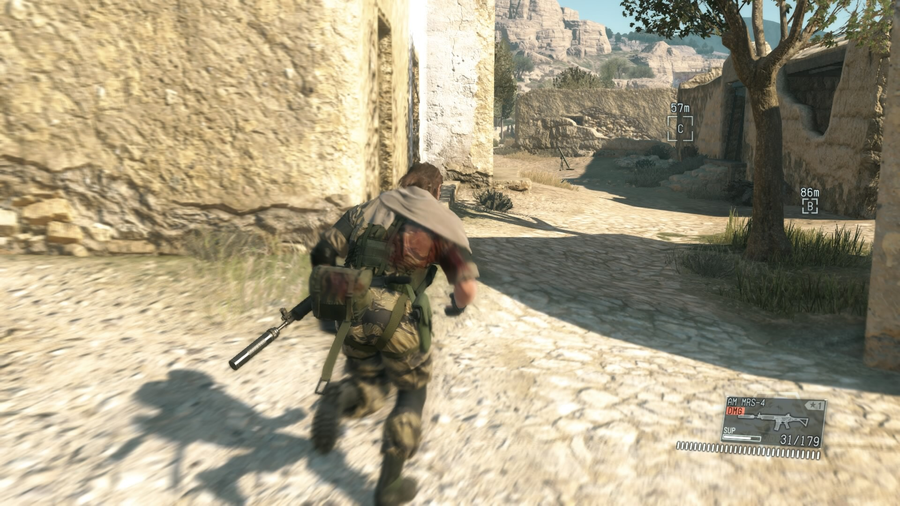 When you next get online you'll get to see how your base was attacked so you can boost your defenses, and you'll get the name of your attacker so you can retaliate, if you're in the mood for revenge.

And just like in Clash of Clans, a shield - sorry, a blockade - will go up for six to 24 hours (depending on the damage) to avoid subsequent attacks by players.

Like most mobile games, you get your first hit for free. You can establish one FOB without paying. Then, you'll need to fork over cash for subsequent bases, using packs of Mother Base coins which cost anywhere from 79p to £39.99.

Thankfully, MGS V doesn't go full mobile. I was messing with you: the game just lifts a few interesting ideas from mobile games and avoids the more toxic elements of mobile microtransactions. 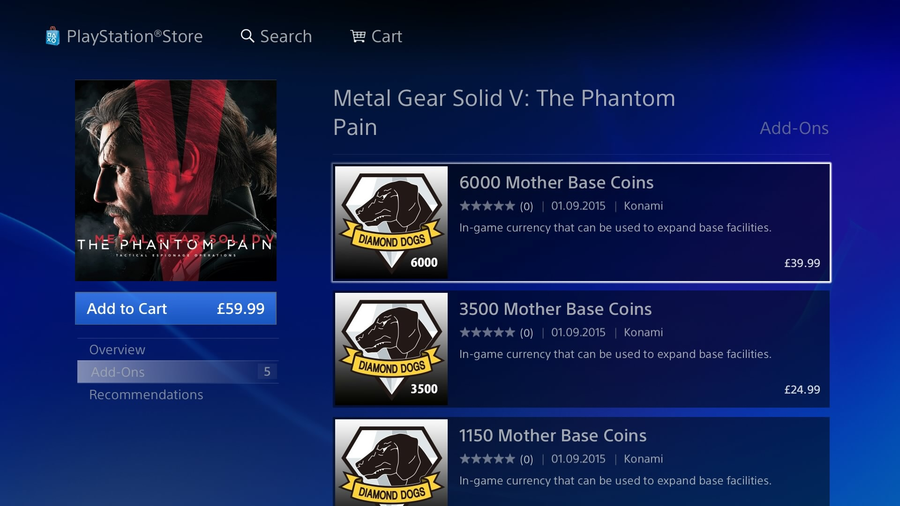 You can opt out of FOB mode entirely by playing in an offline mode. You can keep your favourite soldiers back at Mother Base to stop them getting kidnapped. And you'll do just fine in MGS V without the extra resources you'd gather from a second or third FOB.

But the point is, mobile is sneaking into console games. Sneaking in, under a cardboard box and in desert camo and with a horse that can poop on command.

Sneaking in, so slowly and covertly that many players might not notice it was even there before they walk into a room and find their prisoner has gone or console games have turned into complete F2P garbage. I forgot how I started this metaphor. 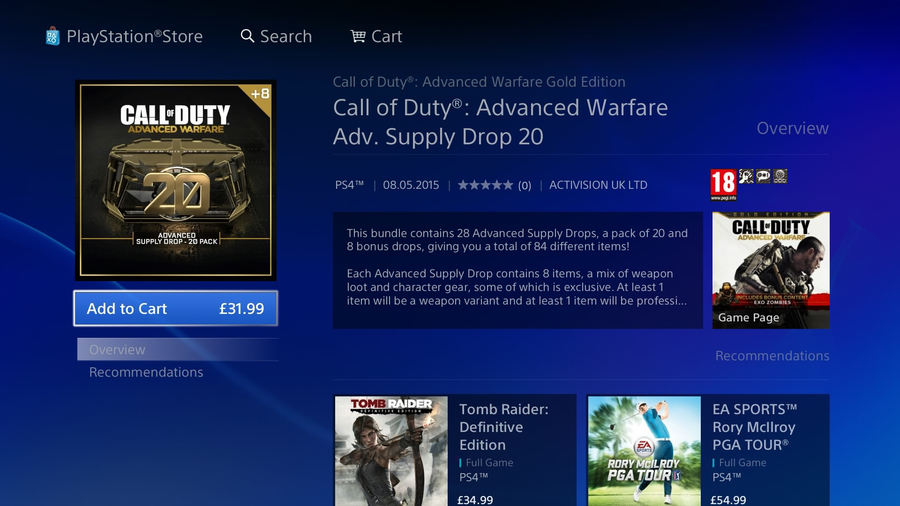 We saw it in Mortal Kombat X, with paid-for fatalities. We saw it in Forza 5, whose microtransaction screen is indiscernible from the one in Real Racing 3.

Call of Duty now has randomised booster packs and Avalanche Studios's Christofer Sundberg tweeted "micro-transactions … will be the next generation of games", when parrying claims that Just Cause 3 would feature microtransactions.

Hopefully, more games do it like Metal Gear Solid V, or the mobile-inspired Destiny. Or like successful PC free to play games, such as DotA 2. With a light touch, and with generosity instead of greed.

But we know that doesn't work on mobile, so will it work on consoles? Keep vigilant, or free to play shenanigans might just sneak up on you. And knock you out and tie you to a balloon. Weeeeee.