Based on short stories by Haruki Murakami

Memoranda is a point and click adventure that tells a variety of surreal stories about a collection of lonely souls. It's based on a few short stories by Haruki Murakami.

All of the stories are set in a small town during WWII, and feature a variety of characters who are all losing something. If it sounds sad, that's because it kind of is.

But how touching is it? We asked the App Army for their thoughts, and here's what they had to say.

Memoranda is a beautiful game that's full of charm. The locations are very well drawn and provide an old-fashioned atmosphere.

The beginning is a bit slow, but as the story progresses, it becomes more and more dreamlike. Sometimes the puzzles don't seem very intuitive, but the surrealist tone justifies it enough. 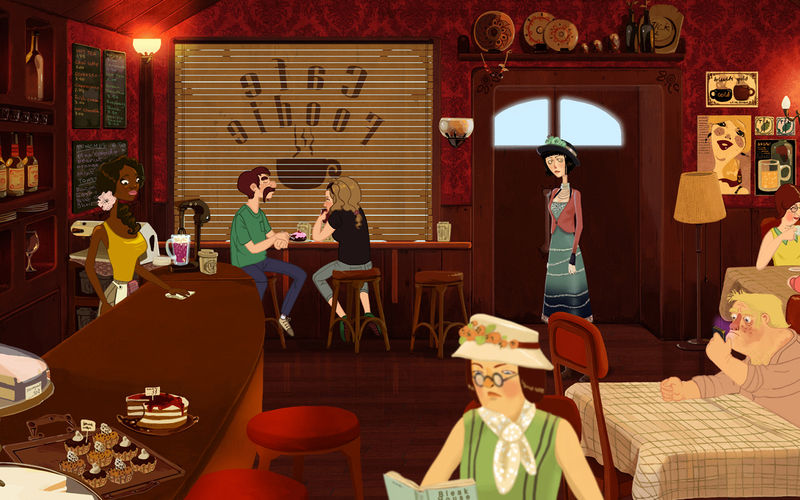 Memoranda is an atmospheric point and click adventure based on stories by Haruki Murakami. You have to help restore the memories of a forgetful girl.

The visuals are perfect, with bright and detailed environments. There are a bunch of puzzles to solve, and they're not easy. You're given a helping hand if you struggle though.

It's a generally decent time killer, with an excellent soundtrack.

The artwork is wonderful and should be applauded for its style, but the game itself feels a little directionless. I wasn't clear about who I should talk to or where I should go, and as a result progression was slow.

Unfortunately the story didn’t engage me personally enough to want to persist very far, and I was resorting to just randomly tapping away to make any progress. I lost interest pretty quickly. 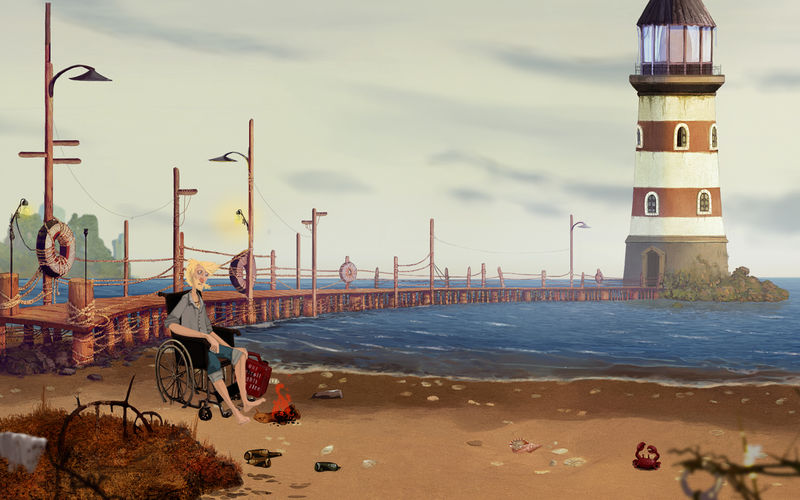 In Memoranda, you will lose memories, but you will live a pretty nice adventure. The game is very classic in its point and click mechanics, but I found the controls a bit imprecise.

The puzzles are good, the environments interesing, and the hint system well thought out. The adventure is pleasant, despite the few problems of translation into French.

So I only gave this one about an hour, but to be fair I kept falling asleep due to the slow pacing and clumsy controls.

Nice art style but it's been done before. The music was okay but didn't set the world on fire.

While I enjoyed these short emotional story type games when first introduced, I'd rather play a Thimbleweed Park or Monkey Island any day of the week. 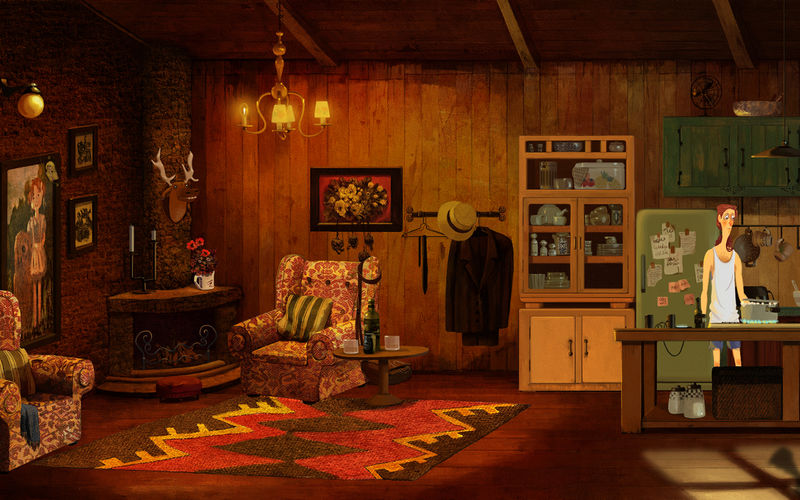 I agree with Paul here. The game’s okay but unlikely to appeal unless you’re a fan of the genre. A few of the puzzles are somewhat obscure and very tough. There's a hint system but I’m not sure if it would be that helpful in a few cases.

My biggest gripe was missing a small on-screen clue which would have saved me a few minutes of head scratching and feeling I needed to zoom in all the time. Try this one out if you like this kind of game but it’s certainly not for the faint hearted puzzler.

The App Army is Pocket Gamer's very own community of mobile game experts. Each week, we provide them with a bunch of free codes and early access to the hottest upcoming games so they can provide their thoughts in features like this. We also host regular community-driven events with them in mind like tournaments, giveaways, and multiplayer evenings. To join, simply follow this link to the page on Facebook and request access. We'll get you in right away!
Next Up :
Best upcoming mobile games in 2022