Back in 2015, the adventure game Memoranda secured its port to iOS via Kickstarter, and apparently we'll finally be getting it in June. 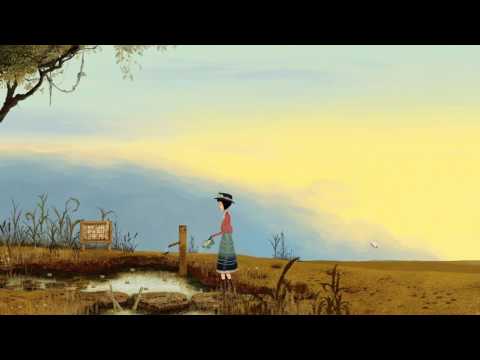 Subscribe to Pocket Gamer on
Memoranda is a point-and-click adventure game with elements of magical realism which tells the story of a young woman who starts suffering with her memory. The question is: does she really have a problem remembering or is there something far more sinister at play?

In a quiet little town a few of other characters all suffer from something similar. Whether it's a WWII surviving soldier, or an elephant hoping to be human someday, the characters are all losing something.

Inspired by various Haruki Murakami short stories, the beautiful hand-drawn, 2D graphics are truly striking. There'll be thousands of lines of dialogue, over 35 characters to meet in 50 different locations, and an original soundtrack to accompany your journey.

Though I'm not sure exactly when the game'll be coming out next month, we'll keep you updated when a proper date is revealed.