Up in the clouds

Ever since its release earlier this year, Antichamber has been repeatedly referred to as the game that will blow your mind. Sadly, there's not an equivalent on mobile.

The maker of Maze Mirage, Kryptoplex Games, is clearly heavily inspired by Antichamber. Oh, and it takes a few leaves out of Portal's book, too.

Maze Mirage is a first-person puzzle game in which Kryptoplex Games wants to confuse you through the use of perception-based tricks, around which the studio has designed the game's puzzles.

It takes place inside a mysterious cloud maze, which seems appropriate given how beyond our own reality the puzzles feel. 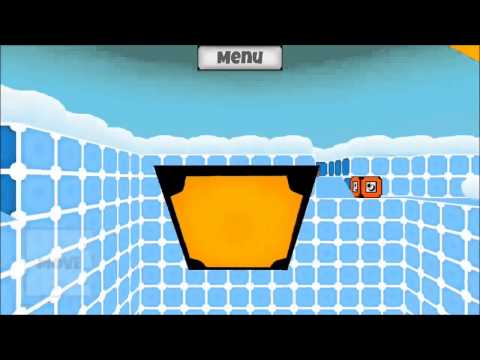 You may run down a corridor to hit a dead end, only to turn around to have another dead end in your face, only to about-turn once again to see a completely new room has been opened up behind you.

And those are just the basics. Further into the game, you'll be playing about with light bending, false floors, and endless corridors.

If you haven't played Antichamber, you'll obviously be much more surprised by Maze Mirage than someone who has. Either way, these puzzles are darn clever.

At only 69p / 99c, Maze Mirage is an easy recommendation for anyone who wants to experience a puzzle game during which you will be forced to think outside the box.