Get ready to battle supervillains and superheroes with the upcoming card came Marvel Battle Lines, coming for both Android and iOS.

The game will feature real-time pvp turn-based battles, offering players the chance to fight in either single-player or PVP mode, with a variety of storylines to work through and characters to collect. 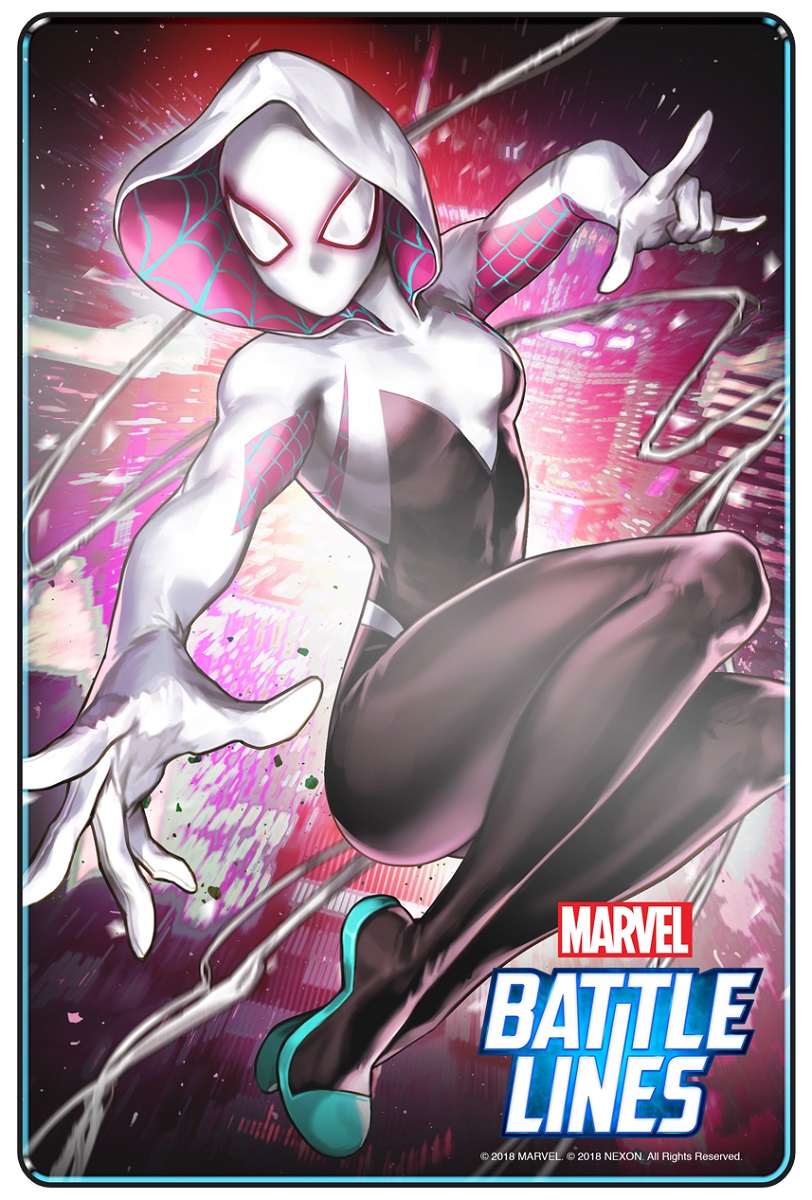 It might be tough for the game to stand out from the slew of other card-based games already out there, but then, this is Marvel, so if the mechanics are done well it'll be hard to resist pitting superhero against superhero. 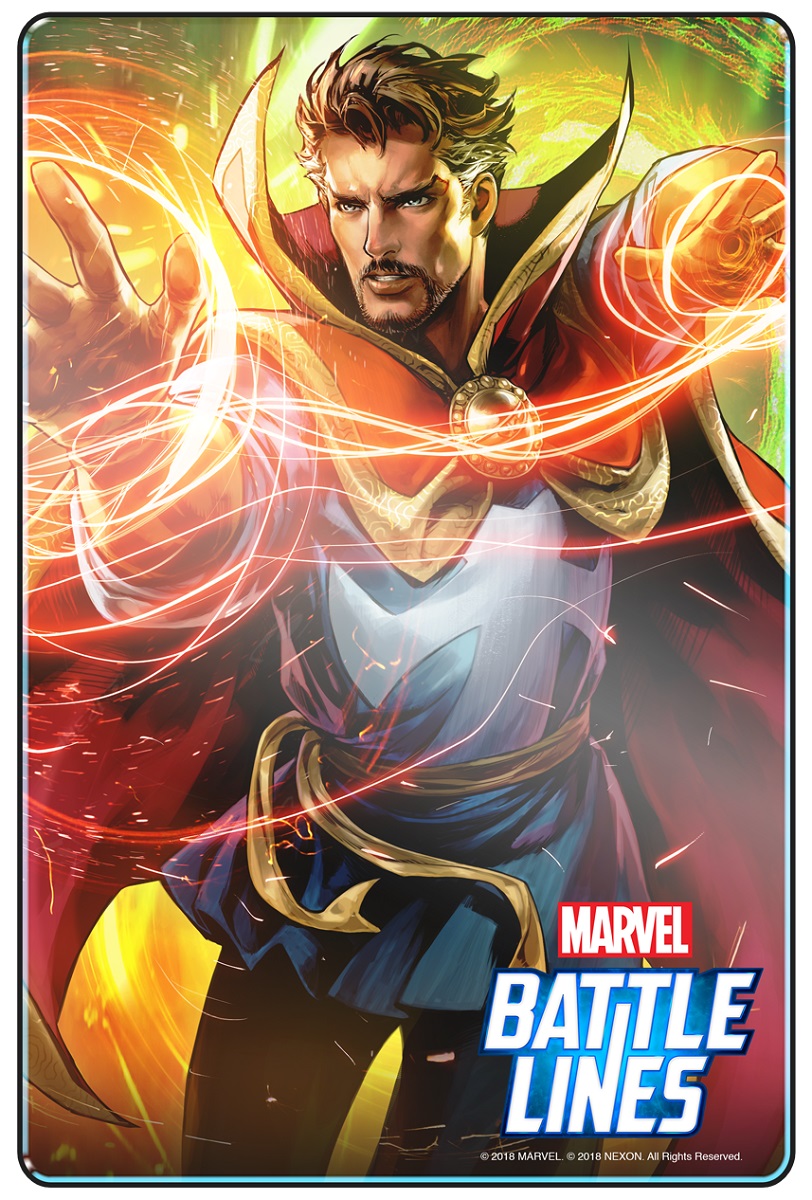 There's not a ton of detail yet, beyond the fact that the game is slated to launch sometime this year. We'll update as we hear more about a potential release date.