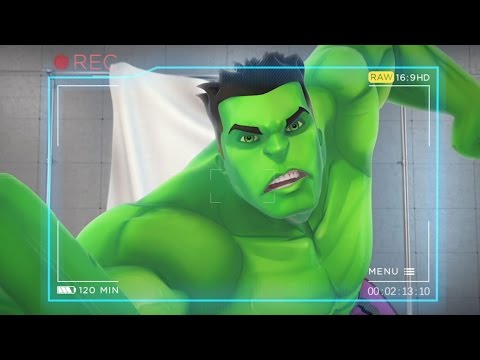 Marvel and TinyCo take a look at the student life of a superhero in this latest trailer for Marvel Avengers Academy.

It's the first look at the characters in the upcoming action/simulation game. Players will be tasked with helping the Avengers develop their super powers as they progress through heroic puberty.

While these are junior versions of comic-book superstars, Tony Stark's trademark wit is very much intact, as is the sibling rivalry between Thor and Loki, and Captain America's diligent work-ethic.

Players will learn more about the heroes backstory in the game and other characters set to feature include Wasp, Hawkeye, and Ultron.