A lesson on how to build the best school 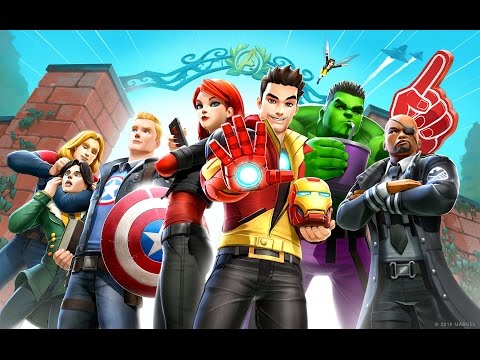 If the idea of training your favourite Marvel superheroes how to use their powers sounds like fun (and the idea of meeting their obnoxious teenage selves doesn't put you off), Marvel Avengers Academy might just be the game for you.

It invites you to be the boss of a superhero school, with the end goal to defeat a bunch of teenage super villains called Hydra who want to level the school and all of the heroes in it. Typical.

Well, to help you in this endeavour, we've got a few tips and tricks as to how to prioritise your time - the game's true nemesis. 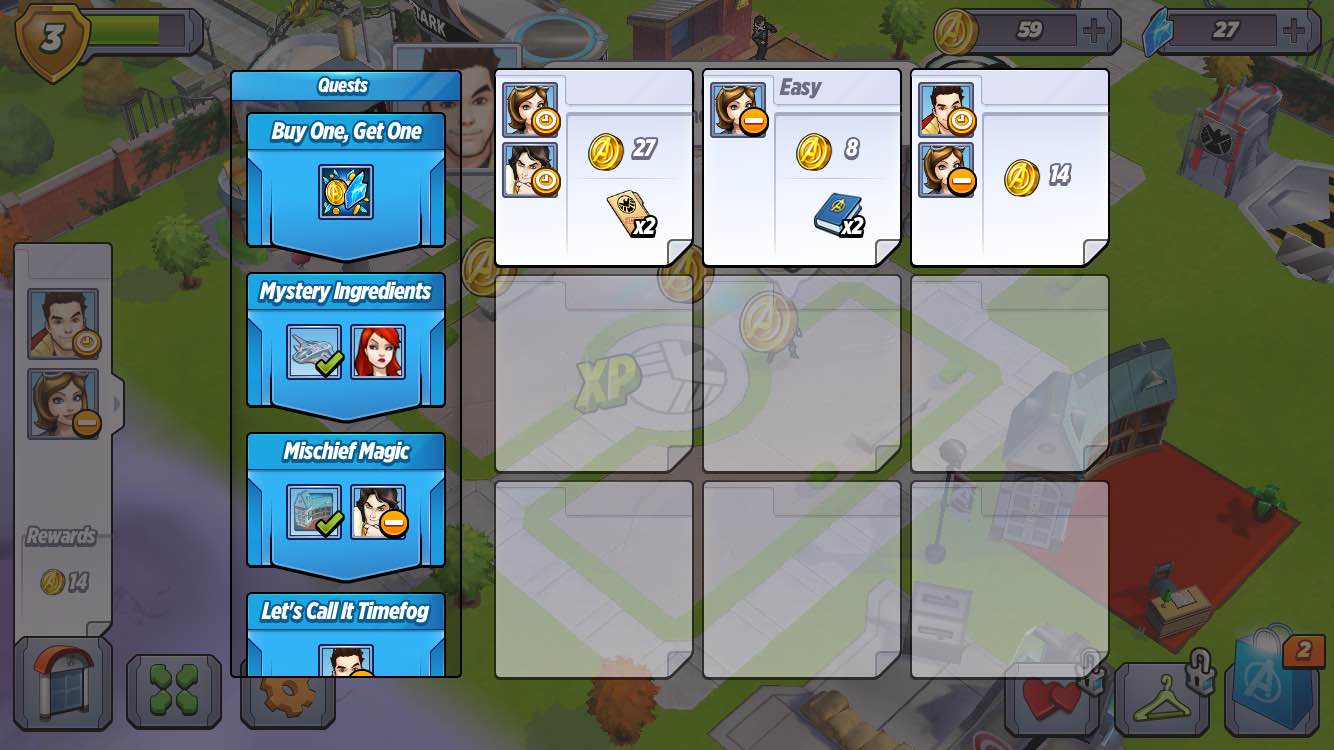 Credits aren't easy to come by, but they're an essential component of buying new buildings or upgrading them. With that in mind, you'll want a steady stream of them coming in at all times.

That's easy enough if you pay attention to the mission board. Here your heroes are offered simple quests which can be completed around the academy for a reward - which is usually gold but occasionally offers quest items as well.

You absolutely want your heroes to be performing a mission at every single moment. Keeping them free to stand about doing nothing benefits no one - and least of all you who desperately needs the money for new stuff.

As a side-note, this is also a good location to keep track of the primary quests available to you at any moment in time, and what you'll need to do to complete them. 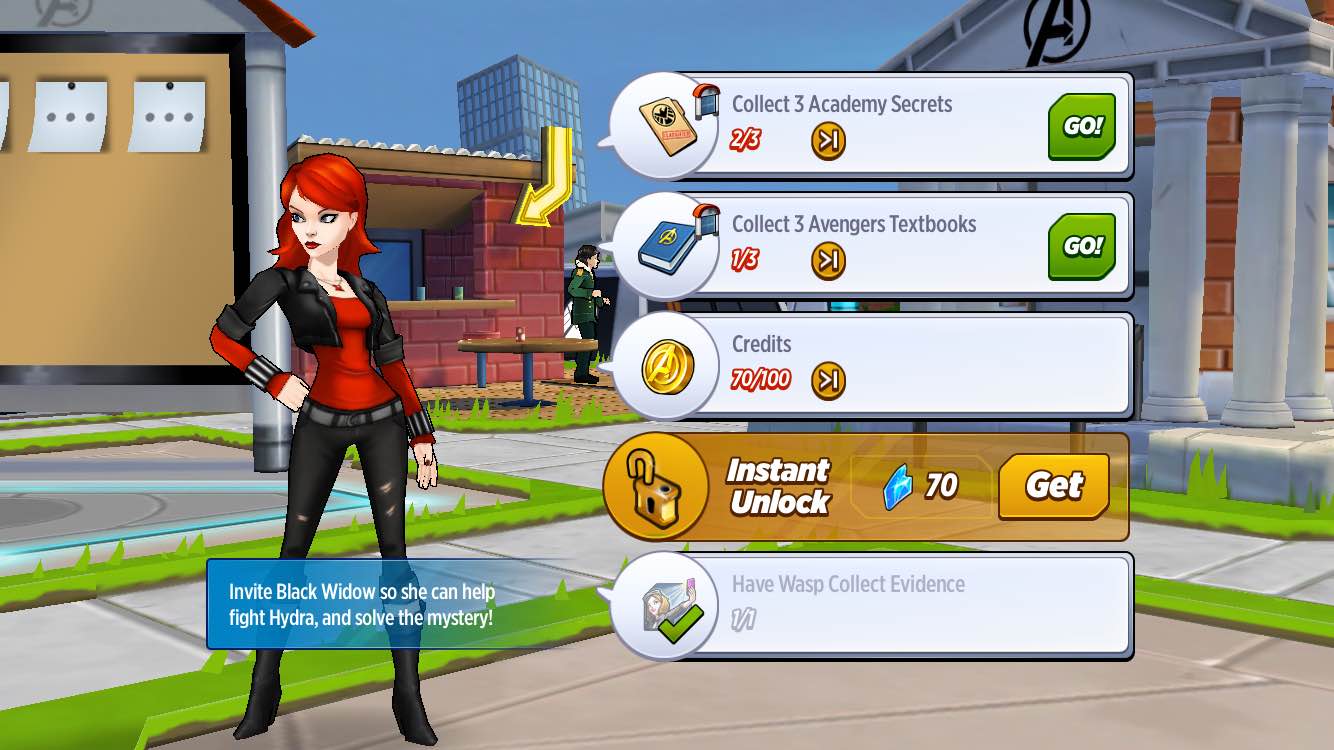 Sort out your priorities

Your main priority is usually pretty straightforward in Marvel Avengers Academy. Oh, you're unsure? Well, a good rule of thumb is to prioritise the primary quests, unlocking new heroes by completing their tasks, completing missions, and upgrading or purchasing new buildings - in that order.

Obviously, if one of those clashes with another you can vary this up. For example, certain primary quests or hero unlocks require items you can only get by completing missions, so you'll naturally want to focus on them instead.

This is also the case when purchasing or upgrading buildings. It's usually an expensive process, yes, but it's a small price to pay to progress through the game.