Ever wanted to relieve the teenager years of your favorite super heroes? The super melodrama, the exciting super classes...

Well now you can with MARVEL Avengers Academy.

The casting is insane for a free to play mobile game with actors like Bella Thorne (as Tigra), Dave Franco (as Tony Stark), Alison Brie (as Black Widow), rapper A$AP Rocky (as Falcon) and WWE superstar John Cena (as Hulk) voicing the game's story.

The gameplay seems to be your typical free to play city builder stuff as you place buildings in your academy and send different heroes in missions, hoping that they'll be strong enough to defeat different villains and then level up.

If that's your thing and/or if you love Marvel's franchises, you can get the game for free now on iOS and Android.

Want to see some gameplay first? Here you go: 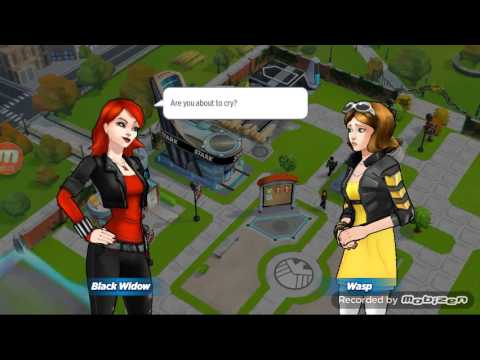