Slated to arrive later this year

Spiralburst Studio is currently working on a digital version of the board game Maracaibo. It's set to launch for both iOS and Android later this year and will be the studio's second title, with their first being a word game called Hexicon.

The studio has worked closely with the board game's original publisher, Game's Up, as well as the designer Alexander Pfister to ensure that their mobile adaption is as faithful as possible. If you're unfamiliar with the board game, it sees 1-4 players sailing around the 17th Century Caribbean where they'll battle pirates, deliver goods and upgrade their ships among other things. 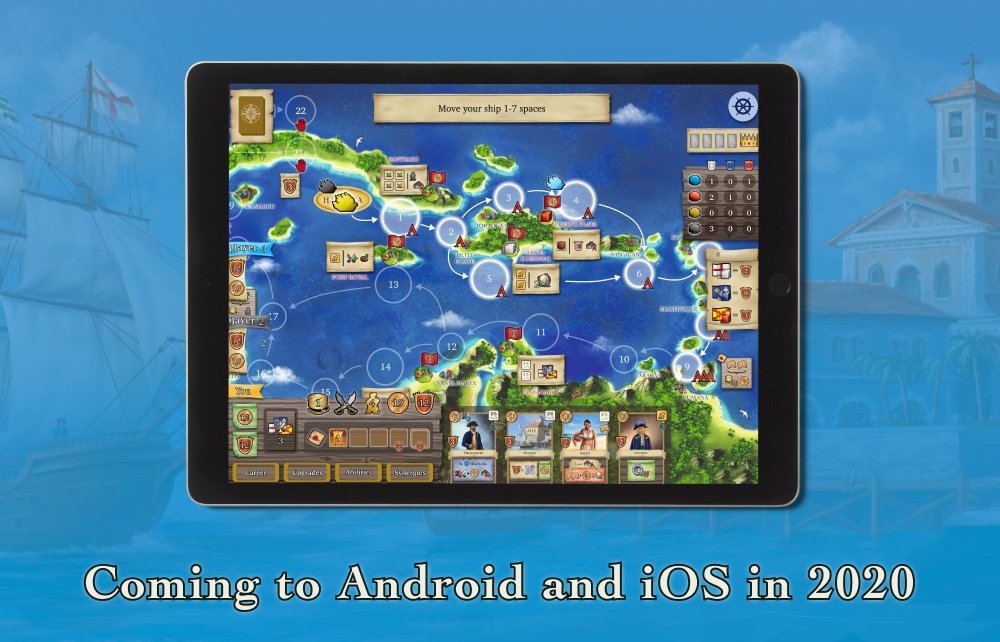 With so many different activities to engage with, there are multiple ways you can emerge from a match of Maracaibo victorious. However, players can also tinker with the pace of the game, ending rounds sooner than usual, which can be integral for getting wins.

There will be standard and campaign game variants for players to engage with depending on if you're looking for a story or a quick match. Both of these modes will support 1-4 players alongside pass and play functionality. Alternatively, if you'd prefer to play solo there will be AI you can play against with three different difficulty settings. 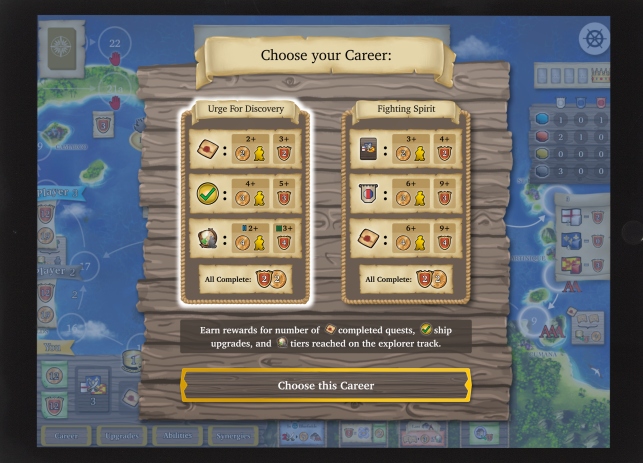 According to the developers, the AI will act 'true to the game's design' which should hopefully lead to some excellent strategic battles even against the computer. They've also promised the game will have an in-depth tutorial to teach newcomers the ins and outs of Maracaibo.

Maracaibo will be heading to both the App Store and Google Play later this year. There is no word on price just yet but we'll be sure to update you when we learn more.

Looking for other digital board game adaptations to play on your phone? Here are 25 of the best available for Android
Next Up :
Space War Battle Cadet DX lets you match colours to defeat enemies, out now on Android

Maracaibo, the digital adaptation of the board game, is heading for iOS and Android next week