Men of Steel: 5 DC superheroes who deserve their own mobile game

Super men and women, all

Superman is all the rage right now thanks to Zack Snyder's blockbuster reinvention of the steely 'man of steel' man, Man of Steel.

That got us thinking though, which other DC superheroes deserve their own smartphone and tablet game alongside Clark Kent's alter ego?

We came up with the following five, but feel free to suggest your own. You could even take it seriously if you wanted to. 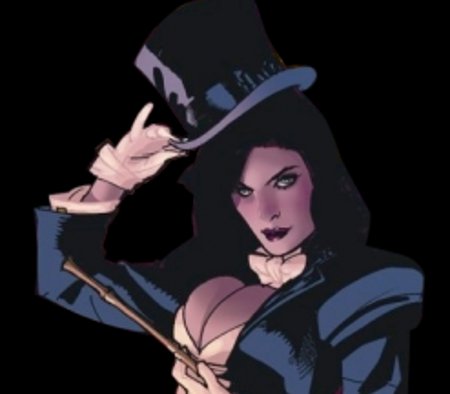 Mistress of magic and wearer of some of the most impractical costumes in the DC universe, Zatanna's special power is that she can say things backwards and then they happen. 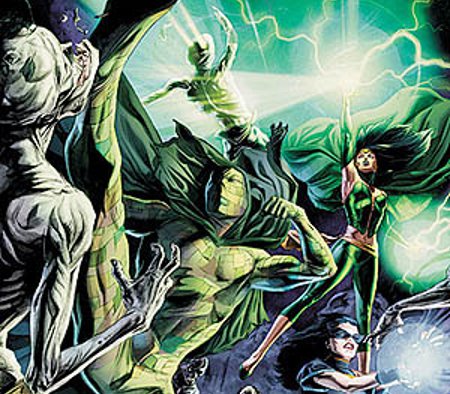 What do you mean you've never heard of Ragman? He has a costume made up of lost souls and he can draw on their power to become superhumanly fast and strong.

He can even shake off wounds by passing them on to the souls in his cloak, and absorb the souls of defeated foes to get even stronger. Ragman's ace. Don't diss Ragman. 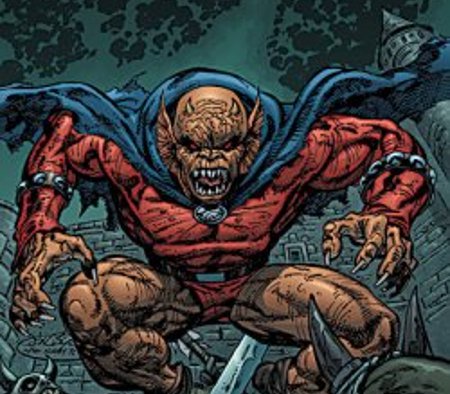 A sadomasochistic demon with a penchant for poetry and the strength to go toe-to-toe with Superman?

And he can fire out telekinetic blasts of energy, slash people with his razor sharp claws, and heal himself after losing large chunks of his body?

Did I mention the penchant for poetry? The game basically codes itself.

Billy Batson is just a kid, like you or I. But when you shout "Shazam!" into your phone he gains the powers of six different deities, becoming smart, fast, strong, and courageous.

Basically he's Superman but without the vulnerability to magic. And a lightning bolt instead of an S. And a natty gold cape.

Swamp Thing is a mass of swamp sludge that thought it was a man for a bit, but now has the power to connect to the green at the very heart of the planet, essentially taking control of all the plant life on Earth.

Think Plants vs Zombies, but the plants are your appendages and the zombies are supervillains. App Store gold right there.

[Update] Is it an Angry Bird? Is it a Pocket Plane? No, it's Man of Steel for iOS