Seleuco, the developer behind the Xpectroid ZX Spectrum Emulator, has brought MAME4droid to the Android Market.

The MAME4droid emulator features support for over 2,000 arcade games originally compatible with MAME 0.37b5, as well as some additional games from "newer MAME versions".

It boasts support for Android devices running OS 2.1 and upwards, with 2D Hardware Acceleration for 3.0, and native support for Honeycomb tablets.

Handy features such as screen auto-rotation, the ability to re-map keys, and various aspect ratio and scaling options also make the cut.

Unfortunately, save states don't, due to the app being based on a MAME version that does not support that function.

You can find a full list of the apps features, detailed instructions on playing your games, and hints for better performance in the app's description. 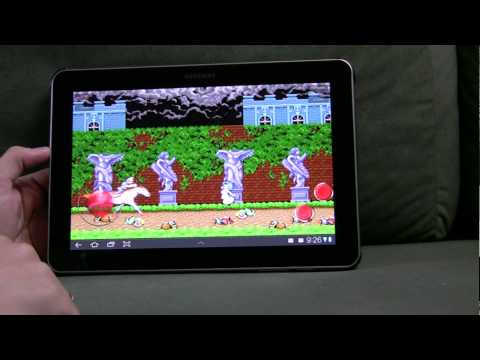