A quick look at the brand new mobile shmup 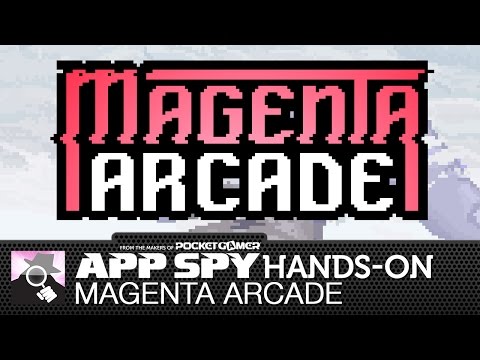 In Magenta Arcade you tap and hold on the screen to begin pouring bullets from your godly digit, or do a single tap to unleash a wave of heavenly destruction, because you're playing as a deity who likes to shoot things.

As I'm sure you can imagine, it's pretty badass.

Magenta Arcade, the retro shmup where your finger is the ship, is out now on Android

Magenta Arcade is a retro-themed shmup on iOS

Magenta Arcade is a top-down shmup that turns your finger into a gun, out for iOS on March 20th