The ghoul, the bandit, and the undead [Update: Out now] 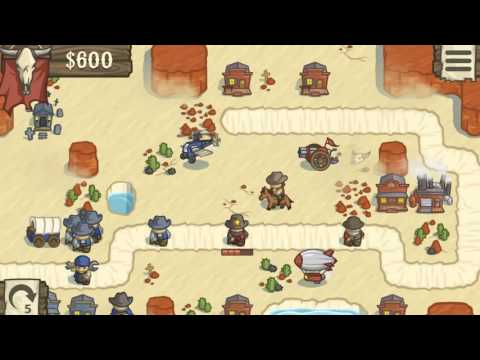 Subscribe to Pocket Gamer on
Mika Mobile refined the mobile RPG with their Battleheart games, and now their next game Lost Frontier will tackle turn-based strategy when it arrives on mobile next month.

Leaving orcs and mages behind for the supernatural and old West, Lost Frontier combines Advance Wars-style strategy with an otherworldly frontier.

Set on large maps such as river-side towns and dark graveyards, the game will feature 20 different units ranging from gatling guns and sharpshooters to the undead and werewolves.

Lost Frontier comes to the App Store on June 2nd. You can find more details on Mika Mobile's site.