A million turns to win in the west

Have you played Battleheart or its sequel Battleheart: Legacy? If the answer's yes, then you probably now that Mika Mobile is a great developer on mobile. If not, you should absolutely try them right now.

It's been a while since we've heard of it but Mika Mobile is finally back with the recently announced Lost Frontier, a western-themed turn-based mobile game. 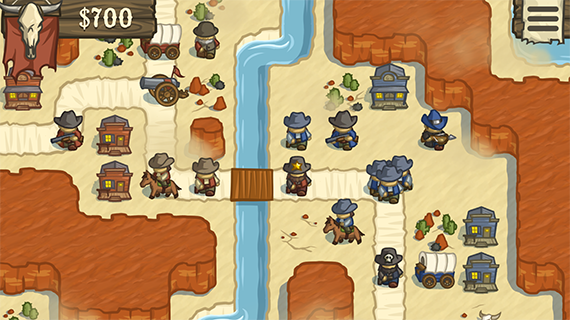 Moving away from the likes of XCom where every unit you care about the well-being of every unit, it wanted to recreate an Advance Wars-like feeling of being at war with an army at your fingertips.

Lost Frontier will feature a kind of hero unit that will act as your avatar and that you'll we able to upgrade as you win battles. 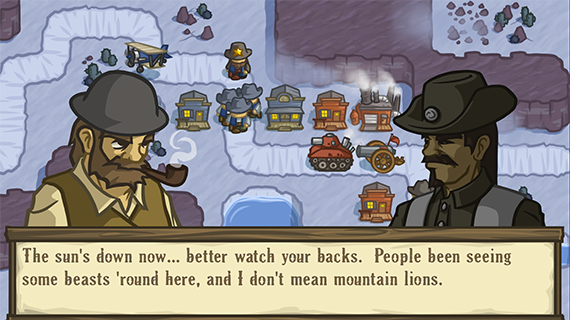 The game will launch with a campaign, a skirmish mode and local multiplayer for up to 4 players. Online multiplayer may be added if enough players request it.