After an online batte with Apple, Gaza Strip game Liyla and The Shadows of War gets released

Don't mess with our games

iOS
| Liyla and The Shadows of War

Apple caved in again. After dismissing Liyla and The Shadows of War, a game about surviving in a war zone developed by a Palestinian, Apple finally approved the game for release late last week.

So what happened? Well Apple wanted to re-classify the game as a "News" app despite having games like This War of Mine or others which are using the same topic and are classified as games.

And Liyla and The Shadows of War is definitely a game, a short platformer that takes place in a war-torn black white and world. 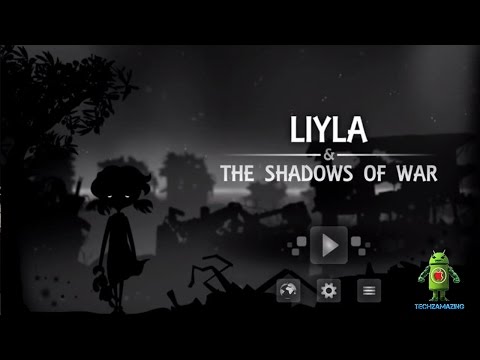 This sparked some controversy online and it seems that Apple listened as the game's now available on iOS and categorized as a game.

You can try it here for free.

Moved by the game? Let us know if it affected you.