[Updated] Lineweight is an upcoming, stylish text adventure that explores the human condition, heading for iOS and Android next week

Lineweight is now available over on Google Play but will not be launching on the App Store until early November. The price has also been changed from $4.99 to $2.99 and Android users can try the first chapter for free before purchasing the rest of the game.

Lineweight is an upcoming narrative-driven text adventure game from Cipher Prime – who you may know from the likes of Fractal, Splice, Pulse, and Intake – and publisher The Label. It will be releasing for iOS and Android on October 13th as the developer's 10th and final project.

The game looks to be an exploration of the human condition in a time where the developers believe everyone has become disconnected from one another. It looks set to be an emotive experience over its five chapters, using stories that are drawn from real life.

Each chapter will have its own emotional focus and be presented in Cipher Prime's signature style of using colour, light and music to influence the player's mood. The chapters are told through a series of words and images that are controlled by swipes on the screen in an attempt to help the player feel more connected to the story. 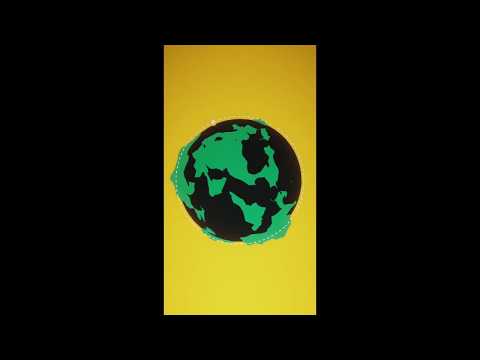 It all looks very stylish and you can check out some of the gameplay in the embedded video above. With a focus on typography and design in general, Cipher Prime hope that Lineweight will feel like a living book, instead of a straightforward text-based adventure.

There's been a little bit of buzz surrounding Lineweight before the game has even been released on mobile. Back in 2019, it won two Gold Medal Indigo Awards for Book Design and Interactive Design alongside a Silver Medal in the mobile games category.

Lineweight will be heading to the App Store and Google Play on October 13th. It will be a premium title that will cost $4.99 or your local equivalent.

Looking for more mobile games that have a focus on telling a good story? Here are 5 of the best narrative-driven games that released in 2019
Next Up :
Space War Battle Cadet DX lets you match colours to defeat enemies, out now on Android