Letters at your door 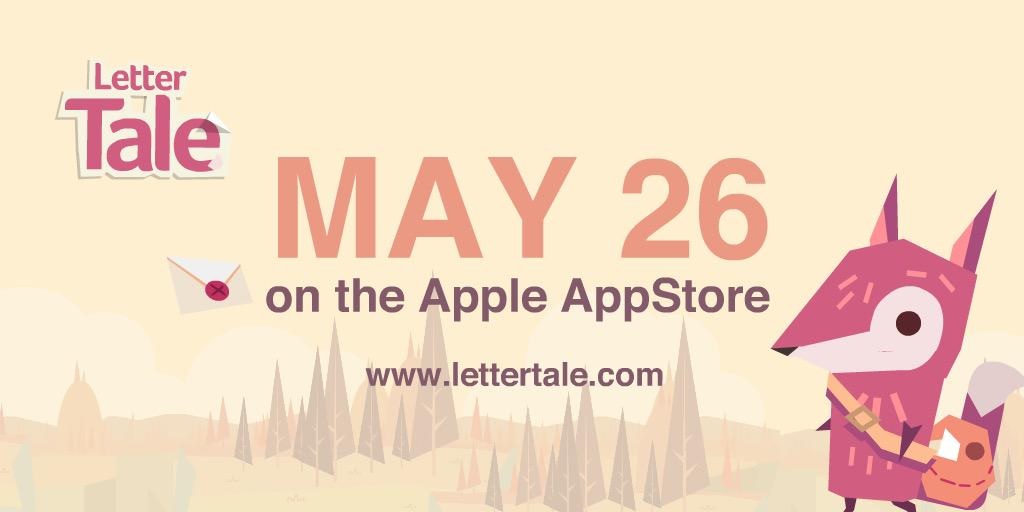 Aww, do you see how eager that fox is up there? That's Ari, the postman fox, and he has some news to deliver.

The game he stars in, Letter Tale, will be out for iOS on May 26th.

It's an adventure game with lots of cute art. You play as Ari as he overcomes the challenges he faces in his job. For, you see, being a postman is not natural for a fox.

It turns out that Ari is only a postman as the carrier pigeons that delivered him as a baby didn't know where he belonged. So they made him one of their own.

Without wings, though, Ari isn't as efficient as a carrier pigeon is in delivering mail. 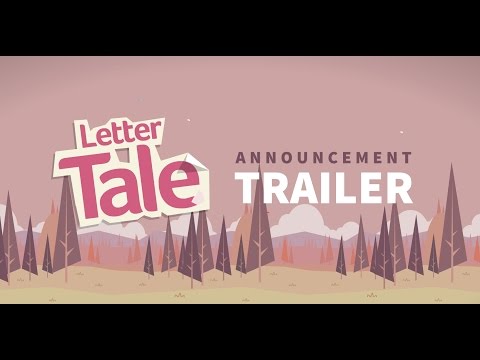 All is not lost, however, as while Ari goes slower, having to solve puzzles on his way to his customers, he does get to enjoy the sights around him. And he meets some odd characters along the way, too.

Also, it's suggested that we may also find out where Ari came from in this cute journey of his. We'll find out on May 26th.

Letter Tale is a cute adventure game about a postman fox, coming to iOS and Android