I feel it again, the pull to the bricks

We knew that LEGO Star Wars: The Force Awakens was coming out on consoles today but surprisingly, it's also out right now on iOS. Now this isn't exactly the same version as this one's built with touch-devices in mind and shouldn't be as fully-fledged as its console counterpart but it should be fun nonetheless.

It still features the new multi-build that let you choose what you want to construct and you'll even get to play some sequences as a third person action game thanks to the new cover shooter mechanic.

We loved LEGO: Star Wars when it came out and since then the LEGO games franchise as exploded to become a massive phenomenon that, while staying mostly true to its roots, added a few tweaks here and there. 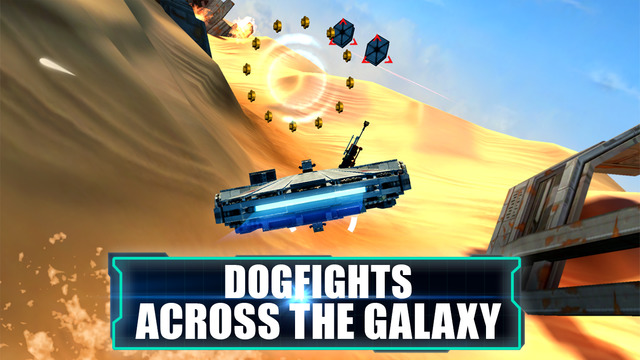 You can play the first chapter for free right now but you'll have to play to get the next ones and it seems like more content will be coming throughout the year.

LEGO Star Wars: The Force Awakens is out now on iOS and should be coming to Google Play in the near future.