Hold on to your bricks

It's pretty much the same Lego formula but applied to the Jurassic Park movies and universe. You'll play through all four films, play as dinosaurs and solve puzzles.

It features the kind of humor you'd expect from Traveller's Tale and even lets you collect DNA to create your own species of dinosaurs. 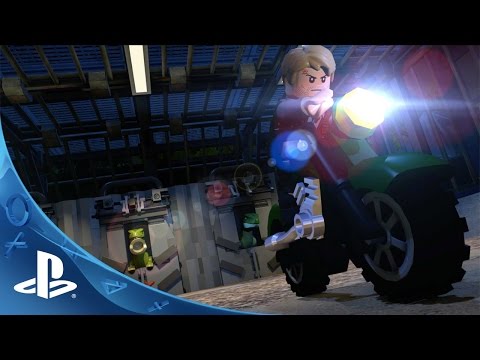 I could be wrong but this seems to be the port of the Vita version.

Lego Jurassic World flees from a T-Rex on PS Vita, 3DS this June