Lego Jurassic World flees from a T-Rex on PS Vita, 3DS this June

Check out the new trailer 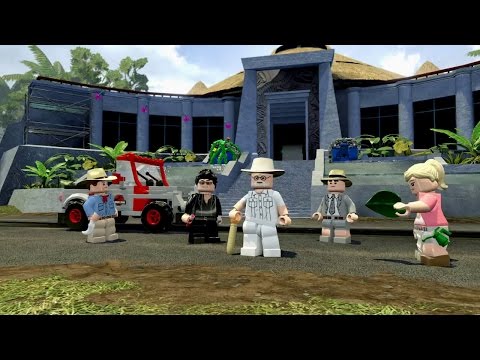 Not only does it give you a look at the classic 1993 Jurassic Park film realised in Lego, it has a release date.

It'll be out on PS Vita and the Nintendo 3DS (and a gazillion other platforms) in June 2015.

Despite what the trailer shows, Lego Jurassic World will actually span all four Jurassic Park films, not just the first one.