Lego Batman 3: Beyond Gotham is set in space and will swoop onto 3DS and Vita this autumn

Brainiac is at it again

Can a caped man glide in space?

That is one of the questions that entered my head upon hearing the news that Warner Bros. had unveiled Lego Batman 3: Beyond Gotham.

In this third game in the Lego Batman series, yes, the Dark Knight will be stacking bricks in space. It takes place directly after the events in the Silver Award-winning Lego Batman: DC Super Heroes.

Things kick off with The Legion of Doom, led by the villainous Brainiac, taking over the Justice League's homely Watchtower that orbits the Earth. 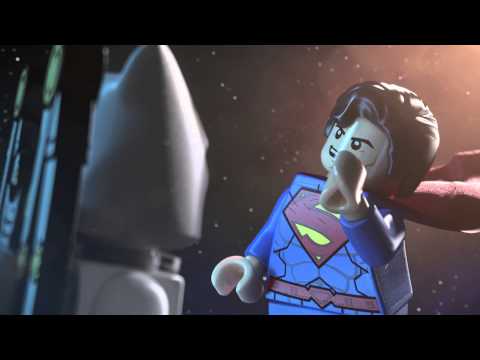 Brainiac then starts using the Lantern Rings to shrink worlds. And so it's up to you (well, Batman) - and the rest of the Justice League - to stop him.

The gameplay will include the usual mixture of stud collecting and battling enemies. You know, everything we've come to expect from the Lego games.

However, you will also fight the Joker in a Defender-style mission in the Bat-Rocket. There will also be some virtual reality mini-missions that offer platforming, racing, and puzzle challenges. 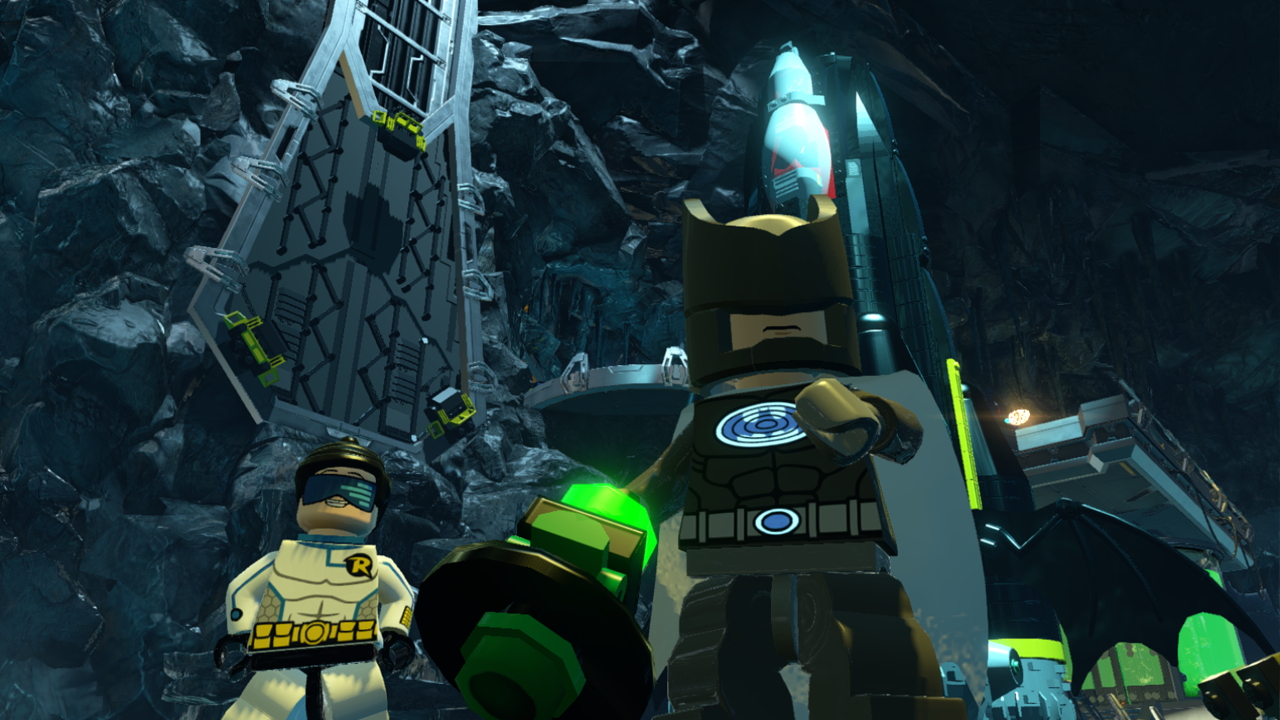 Oh, and good news, Bat-fans! You will no longer need a Suit Signal to change suits. Instead, you'll be able to select them from a radial wheel.

There will also be over 150 playable characters from the DC Universe to unlock this time around.

Lego Batman 3: Beyond Gotham will be heading to 3DS and Vita this autumn. We'll give you a more exact release date as soon as we are told one.