Graffity, a Japanese Augmented Reality gaming studio, has announced a Kickstarter campaign to gain funding for their AR hero shooter Leap Trigger. If all goes well the studio plans to release the game for iOS and Android sometime next year.

The campaign itself is set to start on December 18th where Graffity is looking to raise $7500 (750,000JPY) to produce new heroes and monster in the game. Leap Trigger aims to blend PvP with pet monsters whilst turning your home into a battlefield using AR tech. 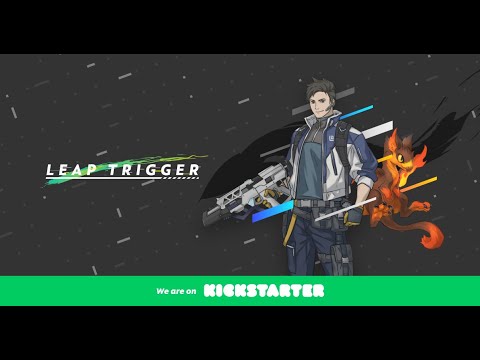 As mentioned, it will be an AR hero shooter where you'll be able to play as the champion yourself and be accompanied into battle by buddies, some of which are mystical dragons while another is a man-made drone. You'll be able to use your body to avoid enemy projectiles and utilise your Ultimate Skills from useful positions.

The buddies serve more of a purpose that floating beside you looking cute as well. They have various abilities to make use of that will provide support during battle. You can check out a trailer for a glimpse of what to expect in the embedded video above. 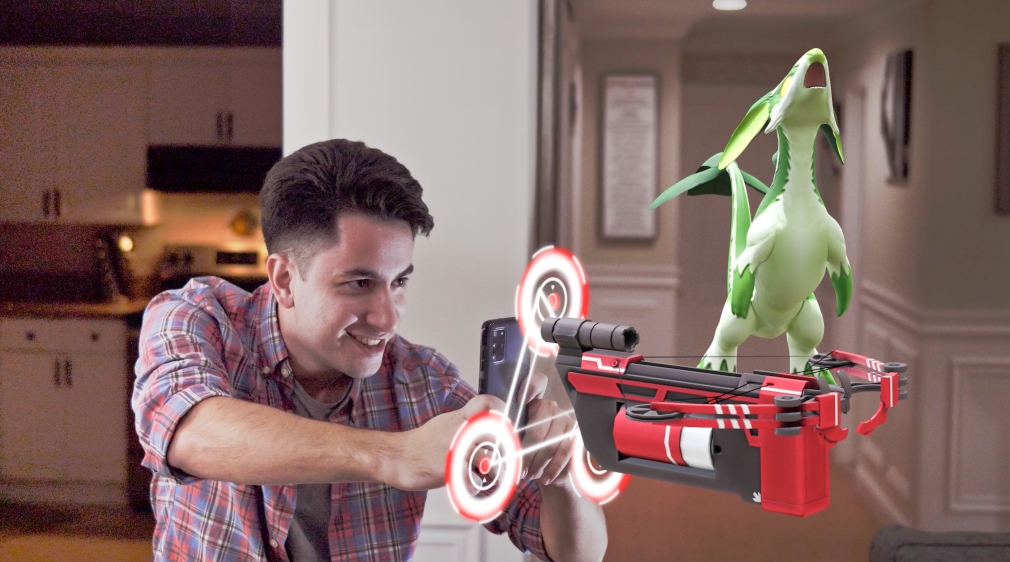 Leap Trigger will also make use of a card system where you'll select one champion and three buddies at the start of the battle. Buddies can fulfil three different roles: Striker, Defender and Jammer, with each having their own pros and cons. It'll be up to you to deploy the correct one depending on your opponent's playstyle.

Leap Trigger will be heading to the App Store and Google Play sometime in 2021. It will be a free-to-play game with in-app purchases. You can be notified of when their Kickstarter Campaign is live by heading over to the game's page now.

Looking for other great multiplayer games to play on your phone? Here are 25 of the best available for iPhone and iPad
Next Up :
Space War Battle Cadet DX lets you match colours to defeat enemies, out now on Android