To coincide with its recent release, Knight’s Edge is unveiling a special in-game collaboration event with Tribe Gaming. The 3v3 multiplayer title from Lightfox Games is kicking things off for its global launch with custom-built game modes for a limited time.

Knight’s Edge aims to bring the fun factor of its multiplayer gameplay to players in an entirely different way. From September 16th to the 29th, Tribe creators Pat, OJ, Nat, Molt, BenTimm, Lex, and Kairos will make their way through the game’s “Stolen Axes” event, where players can also opt-in in order to play through each Tribe creators’ dungeon. 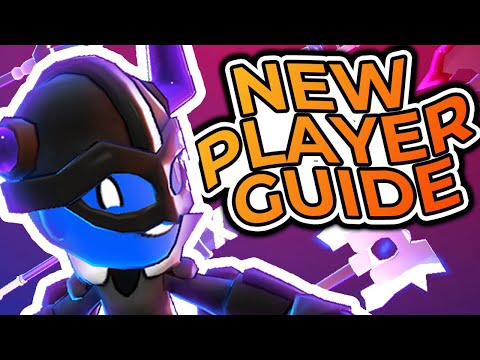 Every dungeon is custom-built for each Tribe creator, so redeeming their stolen signature axes (those pesky monsters are up to no good) will require them to play through their dungeon levels until they reach the big boss. Completing all 8 levels will reward players with unique aesthetics that highlight the Tribe axes and brand. Players can also aim to beat the top scores in the leaderboards for each dungeon, as well as input creator promo codes for cool in-game rewards.

“We’re ecstatic to partner with Tribe Gaming to create this unique in-game experience, allowing players to connect with their favorite creators on a new level beyond watching and commenting on their content,” says Jordan Arnold, Lightfox Games’ Head of Product.

If you’re keen on trying out the influencer-filled gaming experience yourself, you can download Knight’s Edge on the iOS App Store or on the Google Play Store for Android devices. It’s a free-to-play game with in-app purchases. You can also take a look at the embedded video footage above for a quick beginner’s guide from the official YouTube channel to help you hit the ground running.

Want more multiplayer titles? Check out our list of the top 25 best mobile multiplayer games for iPhone and iPad (iOS)!