Another re-release? Oh Nintendo, you shouldn't have

Nintendo sure does love re-releasing its entire back-catalogue of games on modern consoles, and hey, why the heck not? If you can fit an entire Wii game onto a 3DS, then you may as well do it and make a bit of extra cash from an otherwise dead title.

So say hello to Kirby's Extra Epic Yarn, a re-release of the Wii game Kirby's Epic Yarn, but with some new features and now playable while on the go on your 3DS! Oh, and it's launching on March 9th. That part is important too.

Kirby's Epic Yarn wowed people back in 2011 with its super-cute art style, in which almost everything is made out of yarn. Hence the name. Kirby jumps and floats his way around the world, copying yarn-based abilities, and basically doing all the things Kirby does to beat the levels. You know the drill.

New to this edition is a super-hard Devilish mode for the masochists among you, plus new minigames so you can play as old Kirby friends and foes. Along with that, there's some new abilities in the game, including wind-conjuring to grab beads and the ability to craft even bigger yarn balls. I'm not sure what that means, but it sounds great. 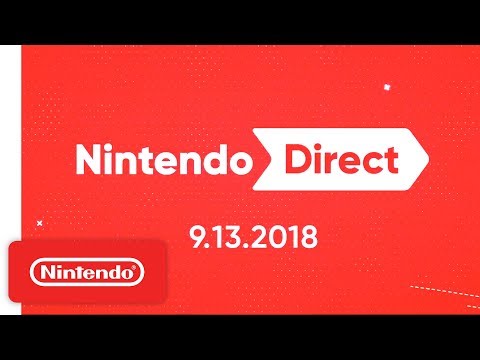 I'm sure we're all sick of Nintendo re-releases by now, and probably even more tired of people like me banging on about Nintendo re-releasing everything. But that's just how the news goes I guess. Hey, Nintendo, where's the Tokyo Mirage Sessions #FE re-release I've been tweeting about for the past year? Sort it out, yeah?

Ahem. You can expect Kirby's Extra Epic Yarn to land on 3DS on March 9th, and we'll probably even have a review of it around the same time. We're good like that.

Ready to dive back into Kirby's yarn-based adventures? Just want to try and drop a spam link in that I'll definitely delete? Let us know in the comments below.