Kingspray Graffiti Simulator VR is coming, take a look at what you can do with it

Google's Tilt Brush is the gold standard for "making art in VR" right now, but it's about to get a serious rival in the shape of Kingspray Graffiti Simulator VR, which is far more than just a fancy name, allowing users to paint in a 3D world.

Kingspray Graffiti Simulator is already available in a non-VR format but there's a new video showing the game running on a HTC Vive headset and it offers the same collection of spray cans, hues and different methods of painting as its 2D edition.

This VR edition is good for the budding graffiti artist and will function as a bit of a training tool - you can pick the stage where you'll stand to do the artwork, and can fiddle with the light and weather conditions. If you're really heavily into the "i'm about to get arrested by security guards" thing you can even paint by flashlight in the dead of night.

To celebrate the release of Microstudio Electronicshed's paint-em-up, I thought I'd show off some of the best looking graffiti made by users of the game. There's a lot of pop culture references here, but mostly I'm just impressed at the amount of work that's gone into the individual pieces.

Kingspray Graffiti Simulator VR is not yet available, but should be with us in just a few days. Here's a video showing it in virtual reality action but then scroll further down to look at some cool art. 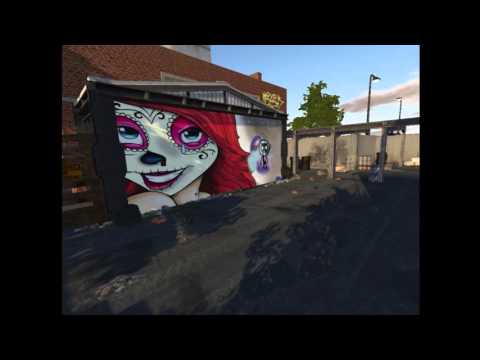 Okay. ON WITH THE ART. 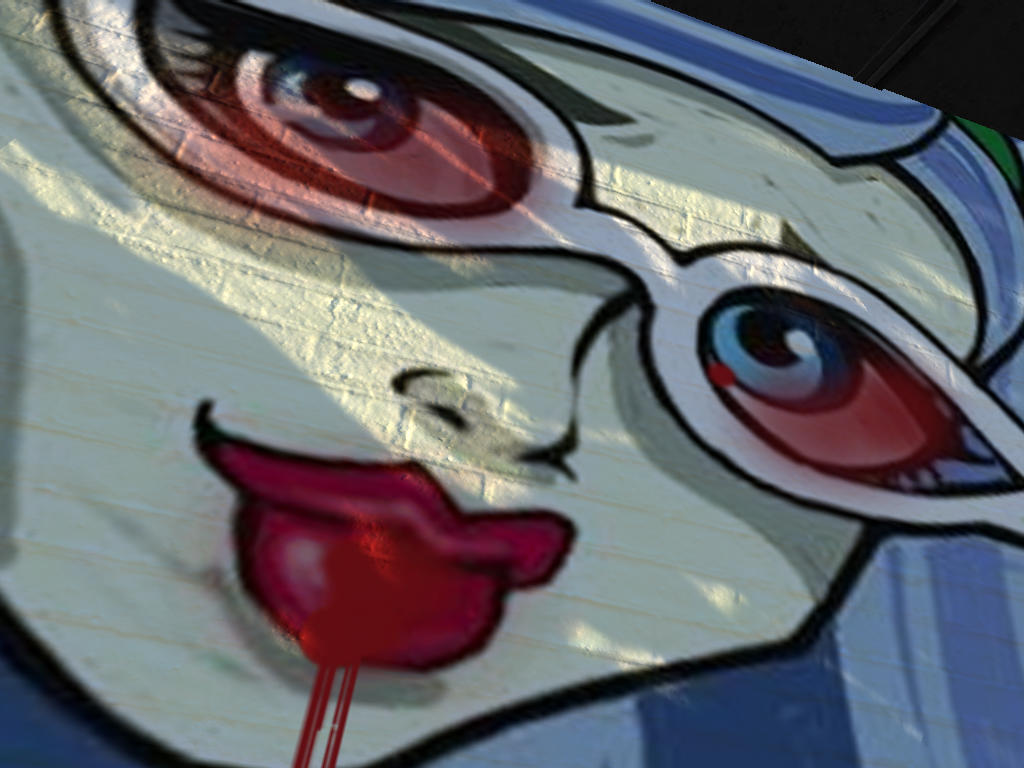 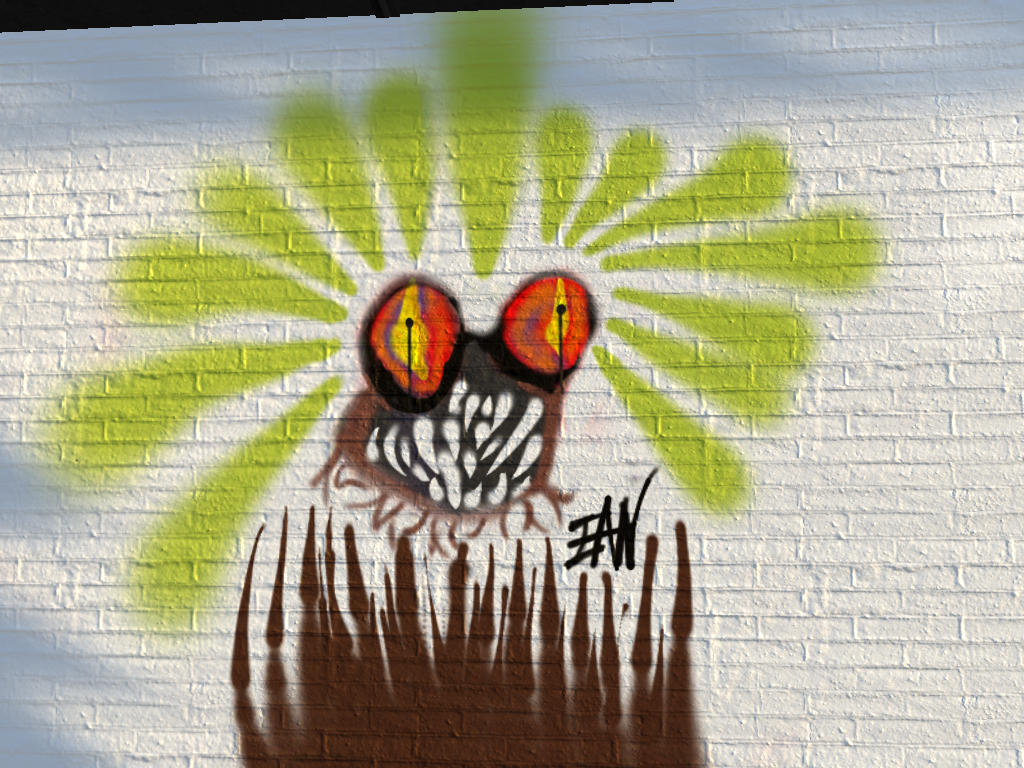 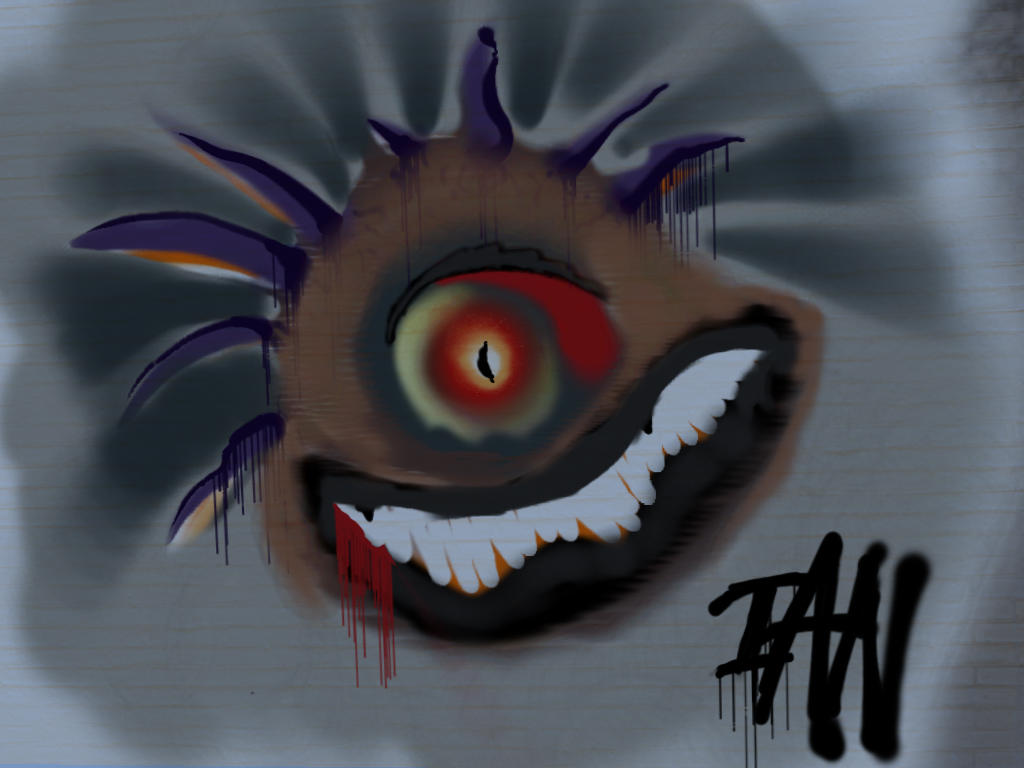 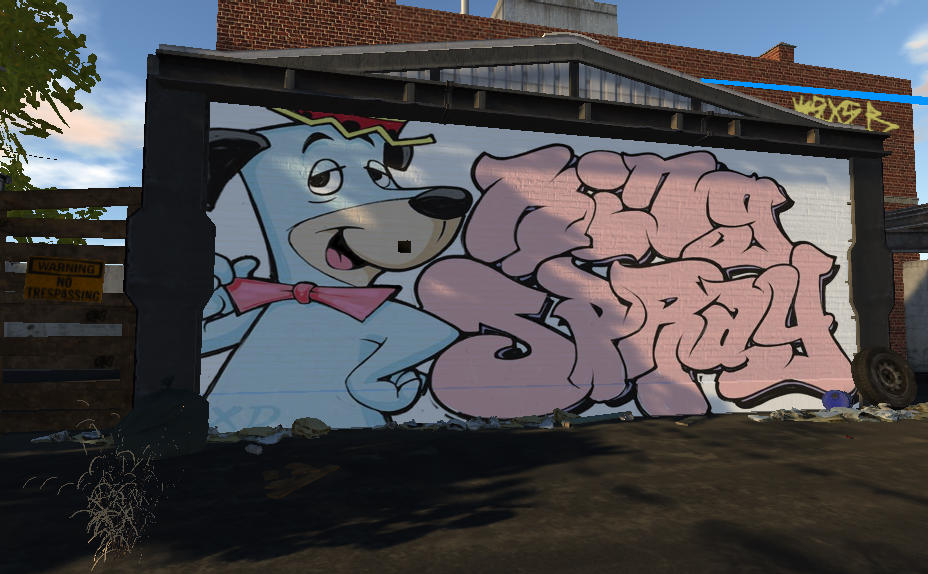 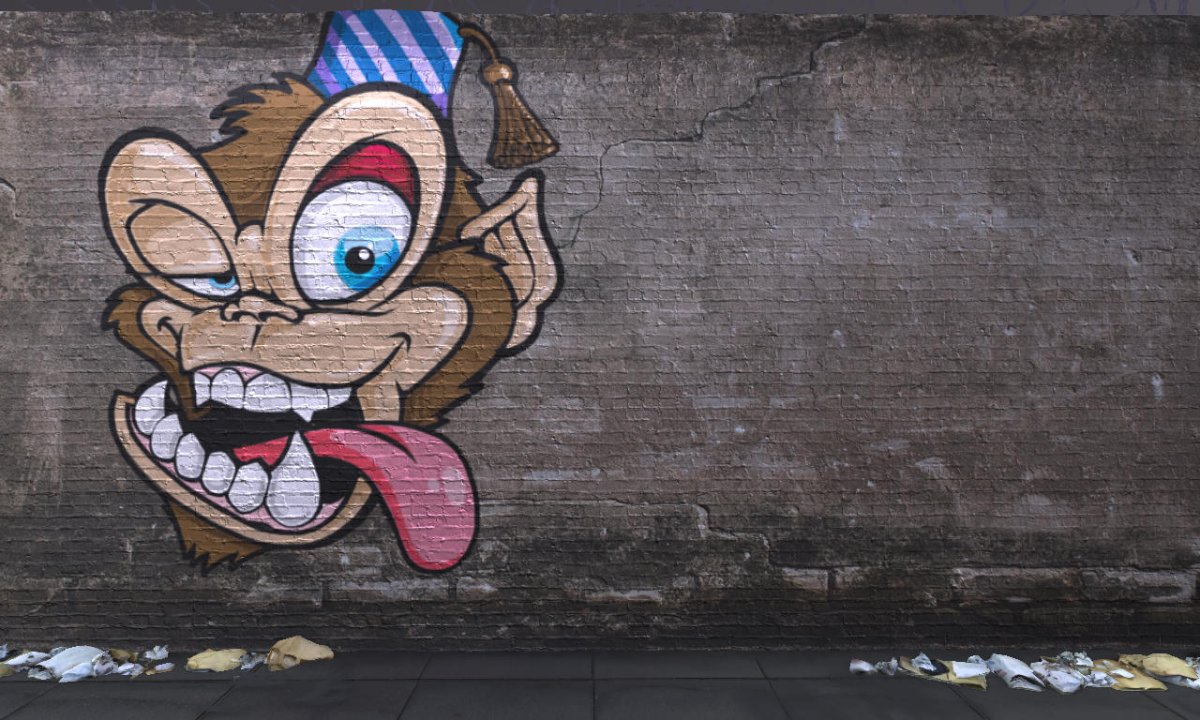 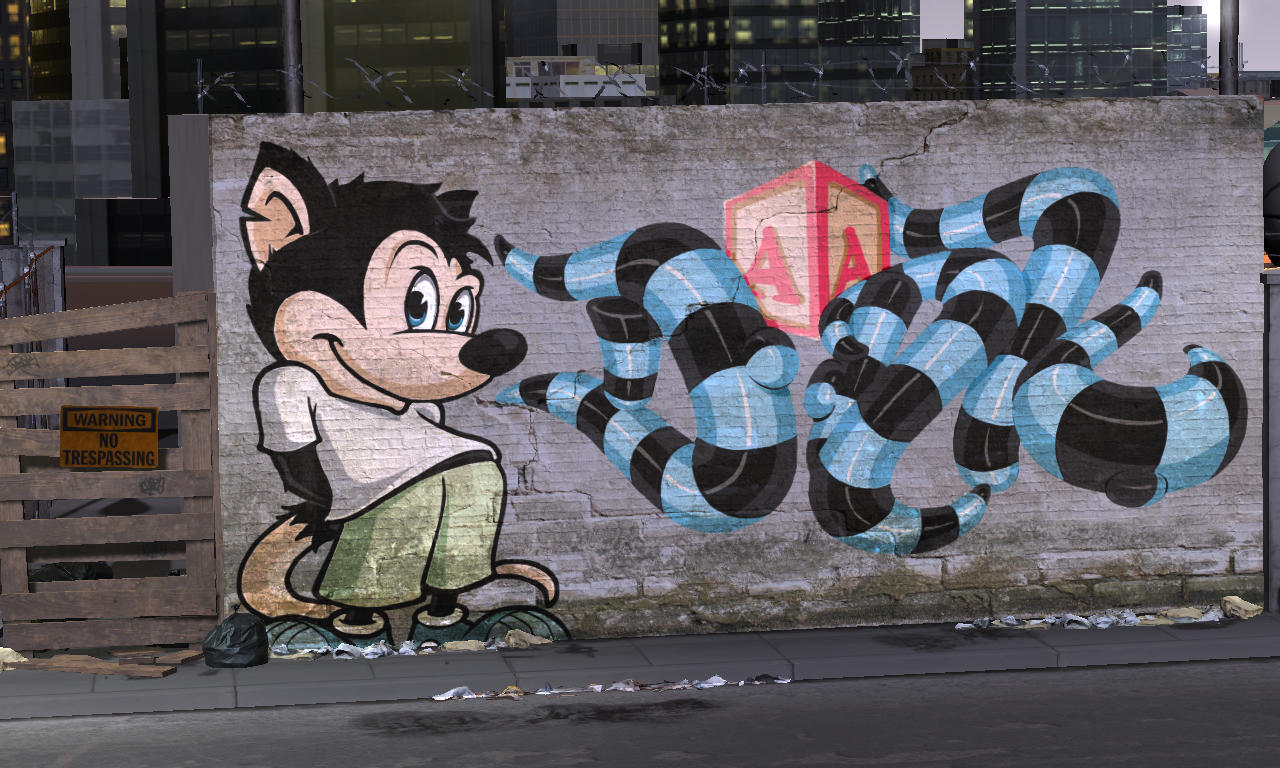 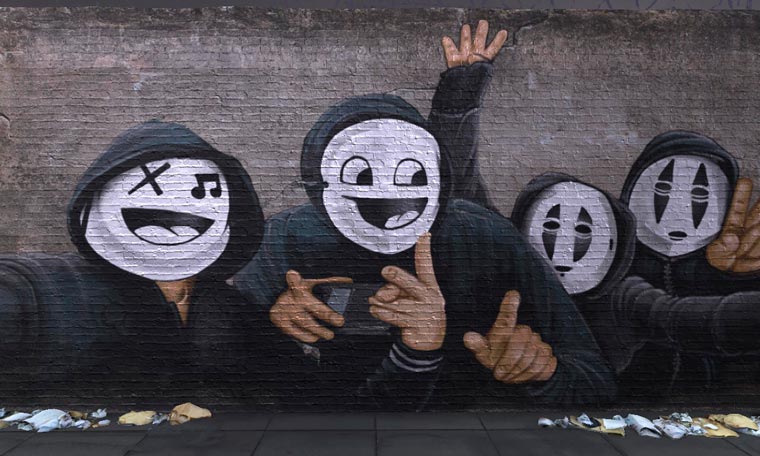