SRPG King’s Raid first made a big impression back in 2017 thanks to its many collectable heroes, stunning, anime-inspired visuals, and smart, player-friendly take on gacha mechanics. Now, publisher Vespa is gearing up to release the game’s most impressive update yet.

First off, players will be allowed even more freedom when it comes to decorating their heroes thanks to the new Dress Room feature. You’ll be able to alter the look of weapons, hairstyles, and accessories with ease. There are 23 new accessories in total, including a fancy crown, angel & evil wings, sunglasses, and even rabbit ears. You’ll also be able to tinker with the size, position, and angle of any accessory – it’s a huge step above the previous costume-only customization. And 9 lucky heroes will also be updated with their new hairstyles during this update. These are: Kasel, Frey, Cleo, Clause, Arch, Laias, Kara, Annette and Priscilla. 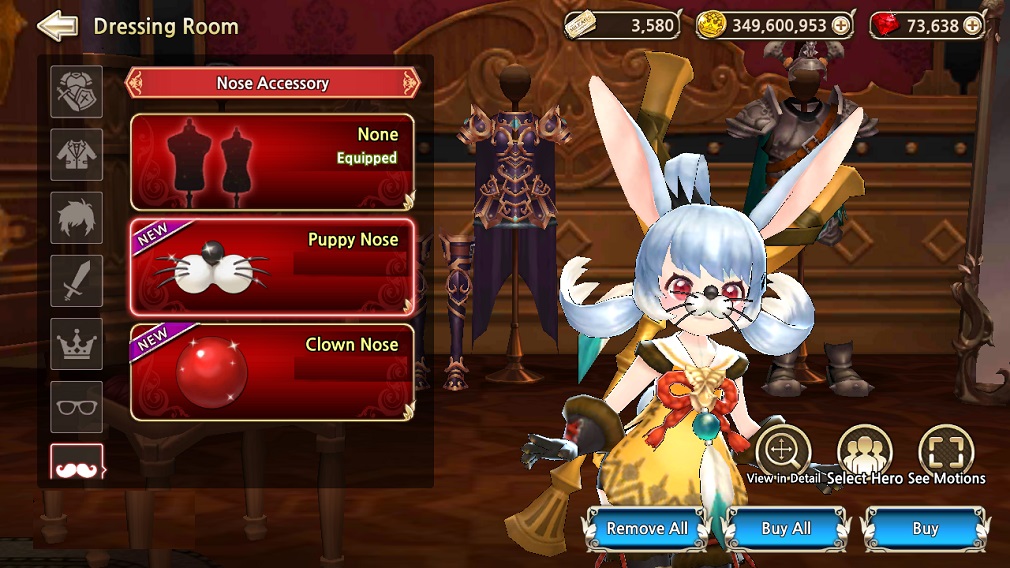 On top of that, Guild War will soon be launching. Here, you and your guild buddies will compete against rival guilds to be declared the most powerful in King’s Raid. It’s a PvP battle mode where you’ll be tasked with taking over your opponent’s stronghold while simultaneously defending your own.

At the moment, only guilds with 20 or more players can get involved. The way it works is that 5 defensive decks will be set for defence, and you can gain points by attacking your opponent’s pre-positioned defensive decks. Taking part will net you a generous sum of Guild War Marks, which are sent out at the end of every Guild War. These can be used to purchase rare goods like Infinity Stones, Unique Weapon Selectors, and Unique Treasure Selectors. 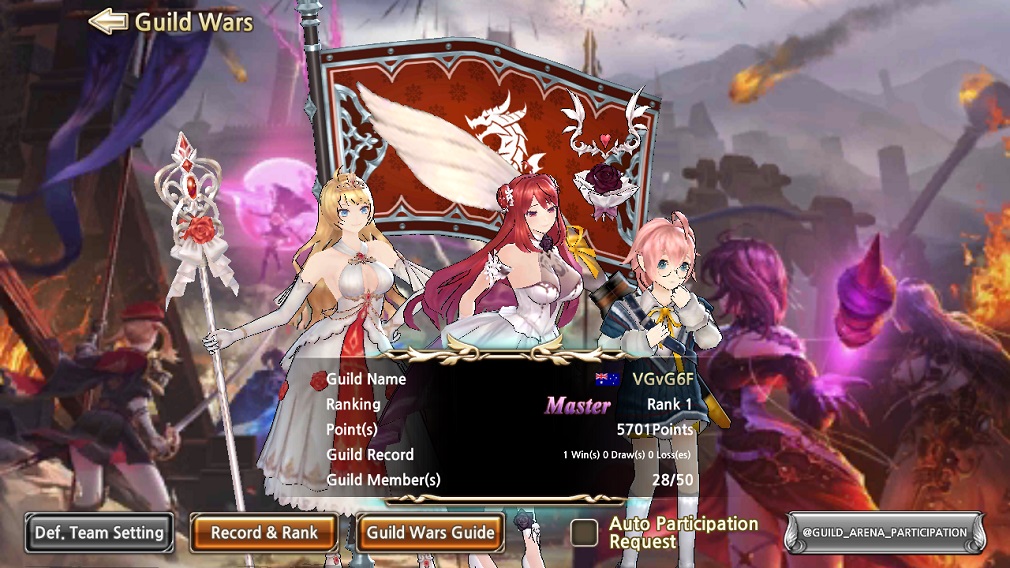 There's also a new Dispatch system which allows you to make progress even after you’ve shut off the game. By remembering to send your heroes to tackle things like chapter battles, dragon raids, and field raids, you’ll earn yourself the same rewards as you would if you’d been playing regularly. This means even more loot and faster, more rewarding progression.

The six costumes selected by players back in March are set to be added as part of the latest update, and chapter difficulty levels will forever be a thing of the past now that they’re being integrated into one single difficulty. It just makes things simpler, and rewards have been balanced accordingly. There will also be an integration of all previous Ancient Gears, and Dragon Raids in T3 to T5 are due to be removed. 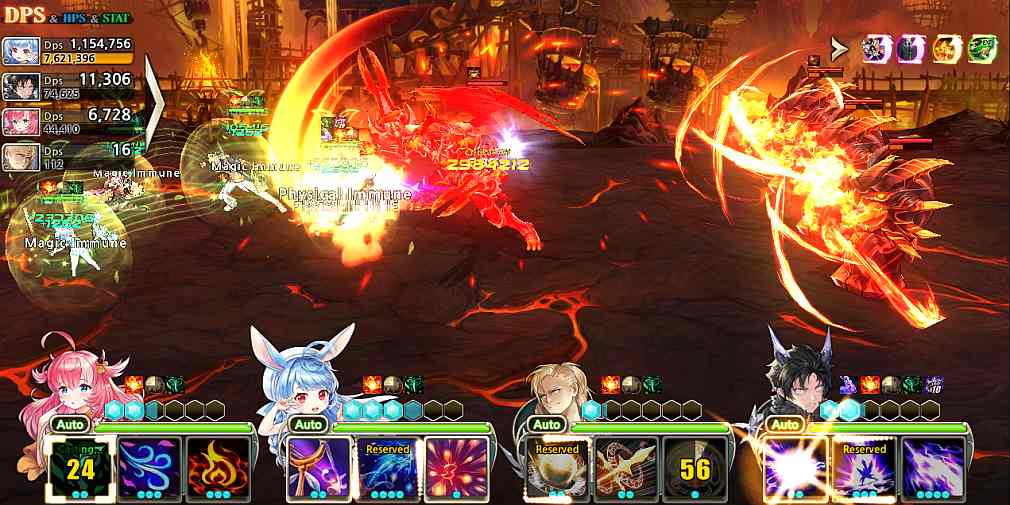 Vespa plans to continue honing the user experience and gameplay of King’s Raid, which is now in its third year. And with so much great content having already been added, now’s the perfect time to hop on board and start exploring its stunning, anime-inspired world. 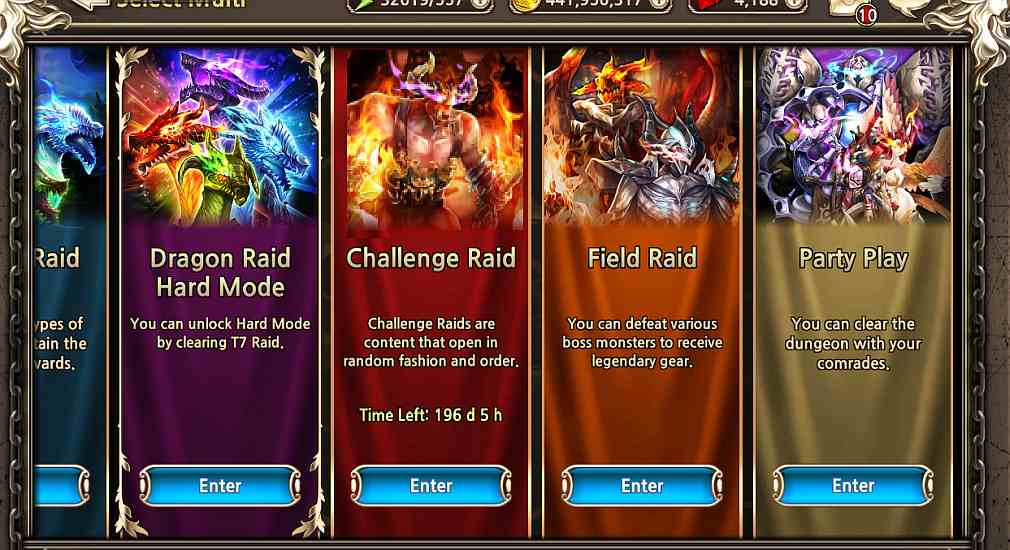 You can download King’s Raid for free over on the App Store and Google Play.