In celebration of the first anniversary of King's Choice, ONEMT is giving away special in-game goodies, hosting limited-time events, letting players score a chance to be featured in the Anniversary Livestream and more from June 28th to July 3rd.

In case you're not familiar with the title, the RPG simulation set in the European medieval era lets players build their court, woo maidens, raise heirs and expand their territories with lovely baroque-style art in the background. 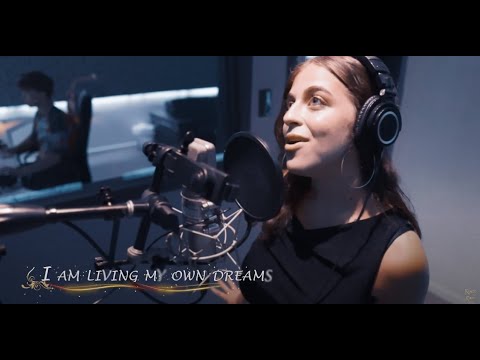 As part of its latest version update, King’s Choice has introduced a new Pets System where players can breed, feed and raise cuddly companions for extra buffs during ranking events. It also adds a new Home system that lets players decorate their royal residence and spruce up their royal garden. Those who complete a full set such as the “Baroque Style” furniture pack will obtain an extra reward.

For further rewards during the festivities, you can score rare items like Silk by smashing barrels during the Anniversary Celebration in-game event, which you can exchange for Knights and Lovers Decor. You can also net some special rewards by putting your baking skills to good use and making a special anniversary cake to celebrate.

If you're eager to experience more anniversary content and score gift packs while you're at it, you can download King's Choice on the iOS App Store and the Google Play Store today. It's a free-to-play game with in-app purchases.

What's A Preferred Partner Feature?
From time to time Steel Media offers companies and organisations the opportunity to partner with us on specially commissioned articles on subjects we think are of interest to our readers. For more information about how we work with commercial partners, please read our Sponsorship Editorial Independence Policy.
If you're interested in becoming a Preferred Partner please click here.
Next Up :
Air Twister releases onto Apple Arcade after being announced earlier this month

King's Choice is set to celebrate its first anniversary, with exciting updates and social media events