How does it feel to be the leader of your own kingdom? Do you focus on handling government affairs to make your territories flourish, or do you live the life of luxury with your court companions to sire heirs for the future generation?

In King's Choice, players can immerse themselves into the affairs of a medieval court on mobile - and during the game's first anniversary, here's how you can make the most of your royal experience. 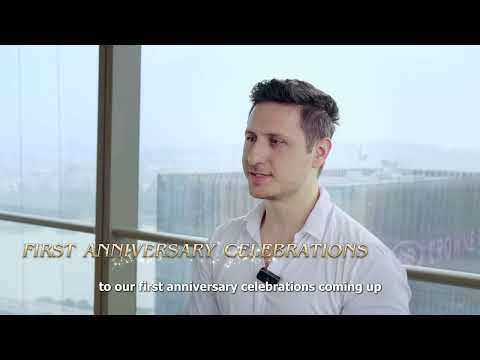 Welcome to the world of King's Choice

King's Choice features a gorgeous European Baroque Style reminiscent of classical paintings with ornamental patterns. Players can truly immerse themselves into the era as they live the royal life with court companions and epic romances.

As for the gameplay, the simulation combines elements of SLG and RPG games across more than 200 chapters. Players can choose to go on dates, have children, send legendary warriors to the battlefield and more.

Taking advantage of your Knights

Famous historical figures are at your disposal as your Knights, and they can offer useful buffs to your Lord Power. For instance, Strength Attributes can have a huge impact on your troop casualties, while Intellect Attributes can impact your Silver during tax collection. Knights can also affect your damage during Outpost, Hunting Grounds, Pirate Invasion and more.

In Recommendations, Main Quests and Ranking Events, you can acquire a variety of Knights (and from the 7-day Sign-in as well). The top Famous Scholars everyone is clamouring to acquire include Thomas Aquinas, Aristotle, Homer and Leonardo da Vinci. These superstars possess high Initial Talents along with high Strength and Leadership stats, with extra buffs via their Aura level. You can try your luck at summoning them via the Knight Summon events - simply use 10 [Books of Sages] to summon.

Prepping for power and prestige

Acquiring as many prestige points as you can allows you to boost your Lord levels quickly. Apart from doing dailies to score tons of free prestige points, you can check out the Video Rewards under your avatar as well as under the special knights exchange area. By simply watching a 30-second video, you can gain prestige five times a day for a total of 25 points.

Plus, Outpost chapters reward players with 5 prestige points per army and an extra 40 for bosses. Endless Wars also gives away 5 prestige points per chapter - additionally, if you rank in the top 50 in the Cross Server Personal Rewards Ranking, you can acquire multiple prestige boxes for all your hard work.

To give players more reasons to immerse themselves into the game, King's Choice is treating everyone to a host of in-game events and giveaways. In particular, smashing barrels rewards players with rare items, while a special Anniversary gift pack will be sent to the Kingdom channel. Plus, a Royal Fantasy - User Generated Content Event will reward fans with Cash and in-game Gift Packs. 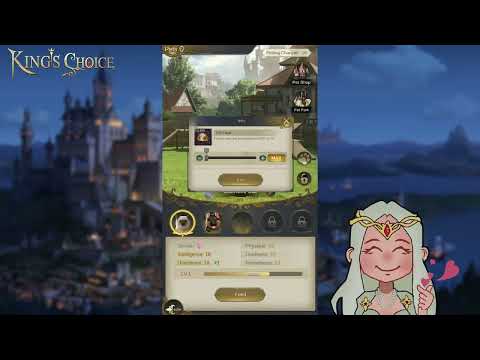 Additionally, the new Pets system gives players an opportunity to raise, feed and upgrade their own pets to boost attributes. On the other hand, the new Home system lets players decorate their very own royal residence and garden to kick back and relax when all the conquering and battling is done.

There are tons of other exciting updates in store for players throughout the week, so if you're keen on joining in, you can download King's Choice on the iOS App Store and the Google Play Store today. It's a free-to-play game with in-app purchases.

King's Choice is set to celebrate its first anniversary, with exciting updates and social media events

Sushi Surf lets you catch fish to make sushi, out now on iOS and Android