Square Enix's new mobile game – Just Cause Mobile is a free-to-play action shooter set in its own independent universe. It was supposed release this year, but due to certain circumstances, it has been pushed back until 2022. However, the company is now allowing early access to players residing in Singapore and Malaysia.

According to the developers at Square Enix, the has been designed exclusively for mobile. Built and powered by the Unreal Engine, it features an action-packed story campaign with competitive multiplayer options. Just Cause Mobile has quality 3D graphics, responsive touch controls, a unique movement system, voice chat and exciting action gameplay.

For those unfamiliar with the Just Cause universe, the franchise was first created by Avalanche Studios and published by Square Enix. The Just Cause series was first launched in 2006 for PC and consoles. Following its success, many sequels were made. The most recent, Just Cause 4, came out in 2018.

Just Cause gives you the option to traverse its world with freedom using your gear, which includes items like Wingsuits, parachutes and grapple hooks. You will also unlock a wide arsenal of weapons, armour, gadgets and vehicle mods. It also has four unique and distinct game modes. 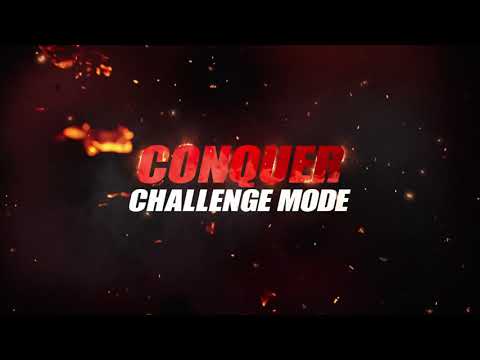 Just Cause Mobile soft-launched in Singapore and Malaysia

Just Cause Mobile has secretly soft-launched in Singapore and Malaysia. It is now available to download on Android from Google Play in both these countries. Square Enix has not announced the game's release in these regions yet, so maybe the announcement is on its way.

Anyway, make sure to follow the game's official website to stay updated. Lastly, if you don't know yet, Just Cause Mobile will launch globally sometime in 2022, though there's no specific release date just yet.