For those not in the loop, Jujutsu Kaisen is a massive hit in the anime sphere and features a school of teenagers doing battle against an army of evil curses - demons manifested from a gathering of negative emotions. It includes plenty of high-octane battles, lots of beautiful animation, and some extremely beloved characters. Think the modern-day version of something like Naruto or Bleach. 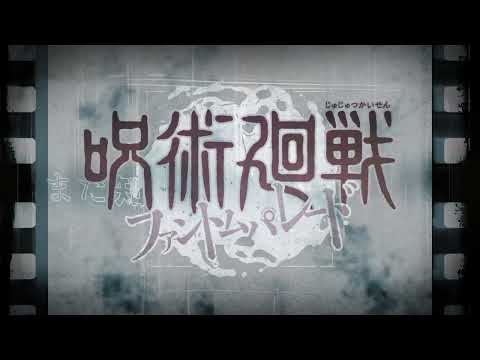 Details on Phantom Parade are fairly light currently, unfortunately, as we really aren’t even too sure what sort of game it will be even based on this trailer. The trailer features a few 2.5D-esque shots of various characters from the series, but not too much beyond that, and the Google Play page only shows visual novel-type screenshots.

However, the one thing we do have is a promotional screenshot that appears to be taken from an in-game battle and shows what looks to be a turn-based RPG, almost assuredly a gacha game as well. Featured below, you can see a few of the favourite characters from the anime series squaring off against some recognizable Curses, with an attack button on the bottom right and characters with meters under their portraits in the centre bottom. This all screams turn-based to me, but take that with a grain of salt.

Regardless, given how huge the action shounen anime has become, Jujutsu Kaisen is one of those mobile games that will very likely explode in popularity. For now, it’s only been confirmed for Japan audiences, who can pre-register on Google Play right now. A localization effort has not been confirmed but is expected.

Punishing: Gray Raven codes and how to claim them (July 2022)