Seemingly out of nowhere the highly praised indie title Journey has sneaked its way onto the App Store. This follows the release of thatgamecompany's latest title Sky: Children of Light last month, which we thought was fantastic.

Journey was first released back in 2012 on the PS3 and was later ported to both PS4 and Windows. Along the way, it's racked up more plaudits than you can count including numerous game of the year awards as well as a Grammy nomination in 2013 for its stellar musical score. Not bad for a game that will only take you a few hours to complete.

Journey is also fondly remembered for its multiplayer, which you will require Game Center to play in the iOS version. You can run into another player but can only communicate through little chimes that your character will make. Journey is an entirely wordless game – aside from the title screen and credits – which makes it more impressive that moments like interacting with another player feel so special. 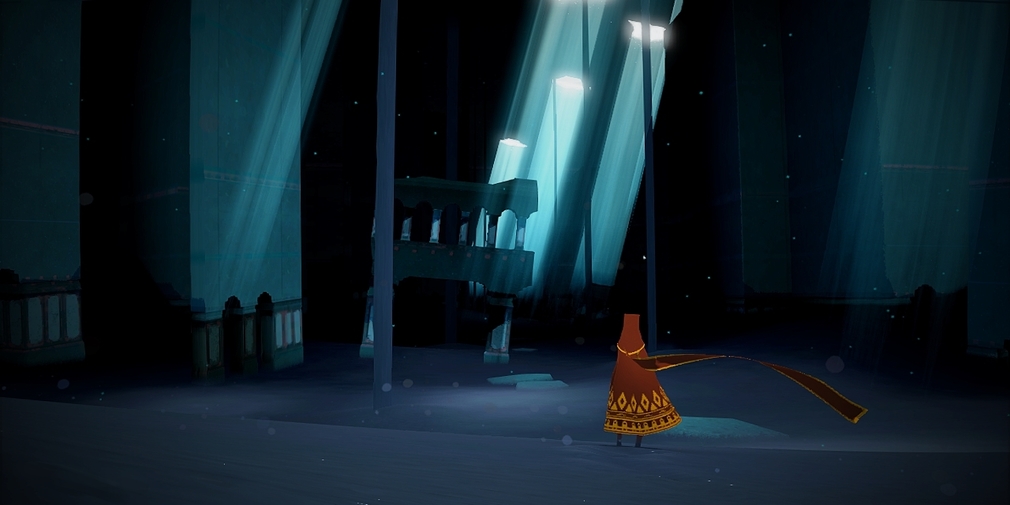 It also has a gorgeous art style that makes something as seemingly bland as endless dessert a real visual treat. Alongside this, it has an excellent sense of scale, making your robed character truly feel minuscule as they traipse across the game's world

Annapurna Interactive is handling the publishing duties and continue to bring excellent games to mobile devices. They'd previously released another of thatgamecompany's previous titles, Flower, a relaxing experience that continues their tradition of excellent soundtracks. And only a few years ago they published the fantastic Gorogoa, which is a must-play for any puzzle fans.

If you've somehow managed to miss out playing Journey before or just want to jump back in again then it can be purchased now on the App Store for £4.99.