The best games in Itch.io's Bundle for Ukraine that you can play portably

With the way things are going on in the world right now, it can be difficult to find something to look forward to each day. Still, if it's any consolation, Itch.io has a ray of sunshine that should hopefully bring a little bit of fun (or fun-shine) to your day with its Bundle for Ukraine - a massive assortment of almost a thousand games across 700 creators meant to raise proceeds for charity.

There are 7 days left to make your donation, with the goal being 84% fulfilled already. When you take into account that the goal is to collect 4 million dollars, it's really close at the moment.

You can get your hands on all these for just a measly $10 - that's the minimum, and you can certainly donate more if you can! Without further ado, here is just ten of the most interesting ones you can play on your Android device right now. 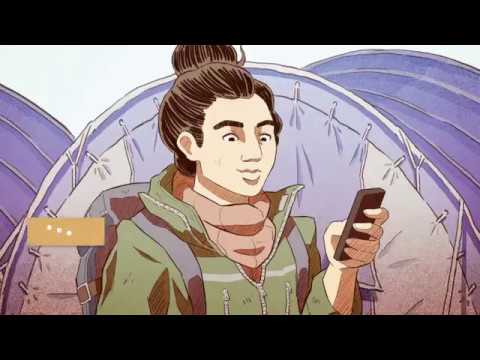 Classified as a "Text Messaging Adventure", Bury me my Love takes players on a journey through Syrian refugee Nour's eyes and her story with her husband Majd. As she tries to find her way to Europe for safety, she gets to communicate with her husband in Syria via an in-game messaging app.

The unique game features gorgeous artwork you can only expect from ARTE, in co-production with The Pixel Hunt and Figs. The title also stems from a Syrian goodbye phrase that, according to the game's Itch.io page, means, “Take care, don’t even think about dying before I do.”

2
Murder in the Hotel Lisbon 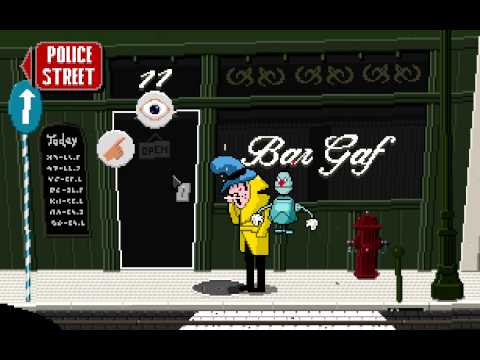 The titular murder in Murder in Hotel Lisbon is all about a man who commits suicide with 14 stabs to the back. What makes this strange little case even more absurd is that he apparently "peacefully drank his coffee" at the same time.

Players will have to follow the facts (no matter how odd they may be) to solve the case, which means getting into the nitty-gritty of a wild variety of love relations, five apocalyptic prophets, 14 clairvoyants and more - a true conundrum for Detective Case and Clown Bot. 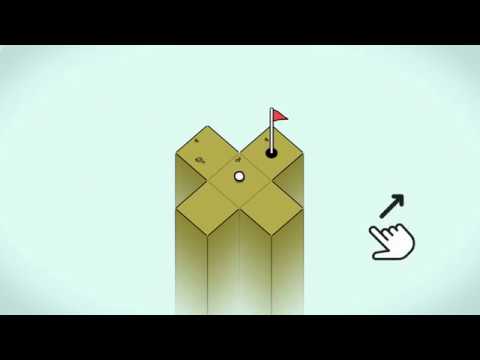 Golf Peaks lets players engage in a meditative experience as they climb mountains while playing golf at the same time. There are more than a hundred handcrafted puzzles to challenge, which feature a card-based movement system, minimalist visuals and relaxing background music.

The game also bagged 1st place at The Big Indie Pitch in 2018, so it's definitely well worth a go. 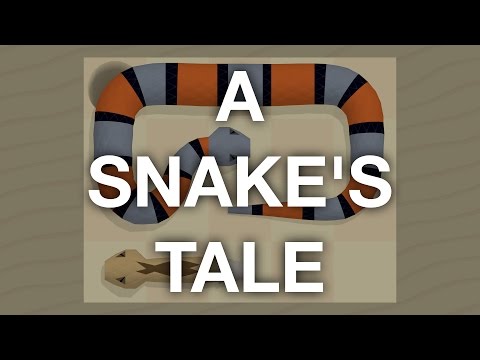 No, it's not the snake puzzle game you're likely thinking of - A Snake's Tale lets you clear a path to get to your ultimate destination all while munching on some eggs and pressing buttons along the way.

There are more than 75 puzzles to challenge your brain with - after, all, it definitely isn't fun to be a slithering serpent stuck in a cramped space, right? 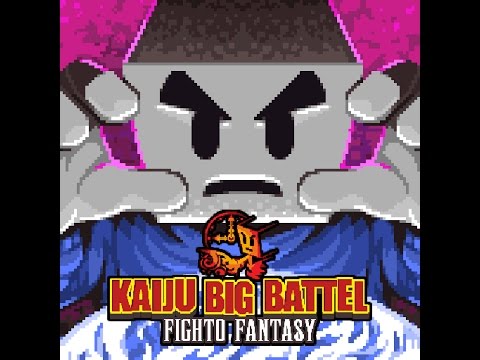 Forget 8-bit - Kaiju Big Battel: Fighto Fantasy is a 16-bit turn-based RPG that lets you enjoy all the elements of an RPG with a lot of exploration and combat. It's also an officially licensed game that's actually based on the live-action monster wrestling group Kaiju Big Battel.

There are seven playable heroes to choose from, plus a hidden character to unlock. You'll have to touch foes to trigger battles with them, so you won't have to worry about random encounters popping up from out of nowhere. You'll also get to interact with environmental objects to discover hidden paths and other secret goodies. 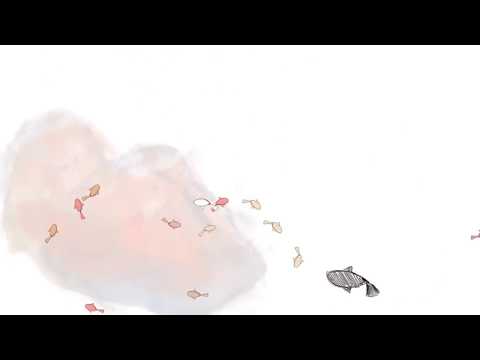 Engage in a meditative and totally chill experience with Guppy, the 2D watercolour fish simulation that lets you swim around like a fish. You'll have to propel yourself by swinging your tail left and right - just be sure to do everything you can to survive, which includes escaping certain death by getting eaten.

Now, if that doesn't sound appealing to you (who would want to turn into fish chow, right?), you can always toggle the predators on and off in the options menu and swim in peace. 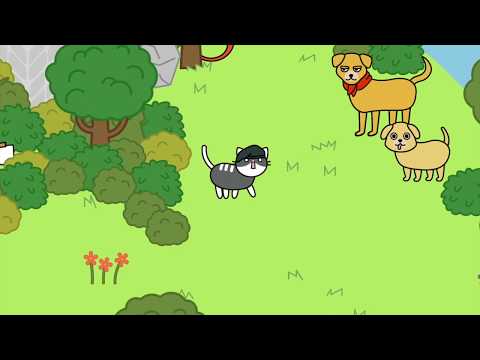 We just can't get enough of cuddly kitties, can we? Catlandia: Crisis at Fort Pawprint lets players keep the peace in Cat Kingdom in a charming 2D RPG. You'll have to get rid of the pesky doggos over at Whisker Woods as a courageous Catmando named Nugget, and together with your sidekick Sausage, you'll defend the outpost of Fort Pawprint to keep those canine invaders out.

Cats are also fully customisable with patterns, shapes, colours and costumes, because who doesn't love a kitty that's all dressed up? 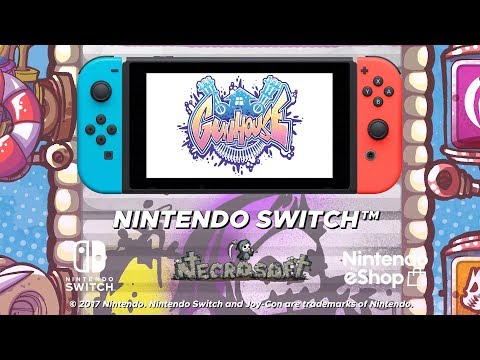 Fans of adorably odd narratives and even odder boss fights will find plenty to enjoy in Gunhouse, the puzzle-slash-tower defense game that lets you protect orphans while taking down alien invaders at the same time.

The game features infinite levels plus a hardcore mode for those who just can't get enough. It also boasts a one-of-a-kind visual style from artist Juan Ramirez, as well as music by Disasterpeace and more.

This charming low-poly game lets you play as PillBugBear with the goal of shooting balls through hoops to score 15 points. You can also set the auto-throw button or play with a buddy in the game's local co-op twin mode, as well as set the number of A.I. players you want to throw hoops with.

There are eight stages to go wild in, with more to come in the next few updates. 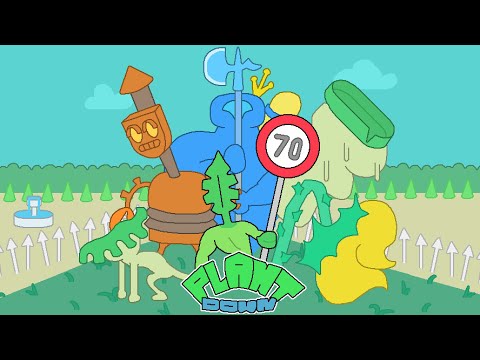 Wouldn't you like to play as a plant to take down the monarchy and exact your vengeance upon the world? Plant Down lets you stick it to the man as you fight three bosses of increasing difficulty while you wield your speed sign of doom.

It's a quick session at just 20 minutes to an hour, with a simple two-button input system that's specifically optimised for mobile.

0/10
Next Up :
TAP TRICKS ollies up a skateboarding masterclass and walks away as Big Indie Pitch champion