The Pixel Hunt / IKO has teamed up with ARTE France to take players on a journey through the Great North in Inua: A Story in Ice and Time. Featuring a deep narrative experience and gorgeous-looking visuals, the point-and-click adventure game will officially land on both iOS and Android devices (and on Steam and the Nintendo Switch) on February 10th.

Now available for pre-order, Inua: A Story in Ice and Time follows the tale of three characters who go on an important investigation to uncover the truths about the Far Canadian north. Taïna, Peter and Simon wander through the snow to discover mysteries of the land's mythology, but the catch is that they're doing so in completely different times - they're actually separated by more than a century, and it's up to the player to piece everything together. There's also the Giant Polar Bear Nanurluk, who was hunted and killed by humans, thus throwing the world's balance in disarray. 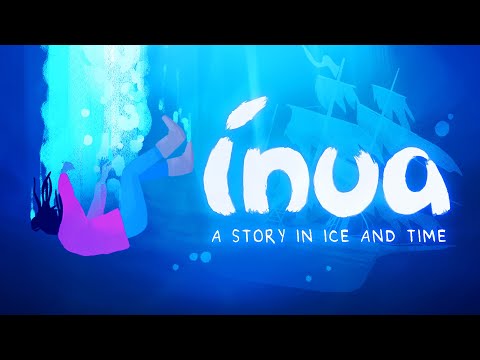 "In order to ensure maximum authenticity of the story and to respect the people whose culture we are portraying, we brought in Inuit advisors and an Inuit writer," says Igal Kohen, Inua's executive producer. The script is actually based on the true story of the Franklin expedition in the 19th century, where a ship apparently disappeared without a trace.

If you're curious to know more about the game, Inua: A Story in Ice and Time is now available for pre-order ahead of its release on February 10th. It's a premium game that costs $4.99 or your local equivalent on the iOS App Store and on the Google Play Store for Android devices.

Next Up :
KLab is working on a yet untitled JoJo’s Bizarre Adventure mobile game with worldwide distribution rights