Your only tool for getting through each timeline you visit in the game are the mech Squads you choose to command. We are here to cover the best squads that you can use in Into the Breach and make it a tad bit easier for you to handle the Vek pests.

Even though you only start with the Rift Walkers, as you progress further in the game, you can earn Achievements which will unlock additional Squads. While the timeline currency Reputation is used for certain purchases, Squads are unlocked by spending coins which are earned at a rate of one per Achievement. The cheapest Squad will cost you a minimum of 2 Coins, and unless you plan to dedicate time to Achievement hunting, make sure you consider Squad composition before you buy.

We love creating the best squads and team compositions:

Although the base version of Into the Breach only had 8 Squads (not including the Custom, Random, and Secret Squad), the Advanced Edition has added an additional five. No matter which one you pick, each Squad is limited to three mechs which each fit a certain role. Mechs alternate between melee and ranged attackers, while also serving utility purposes such as pushing units around or supporting allies with shields. Since the game isn't focused on eliminating all enemies, it's a valid strategy to consider weaker mechs with more mobility and better crowd control. Considering all of this, the following Squads can be considered the best. 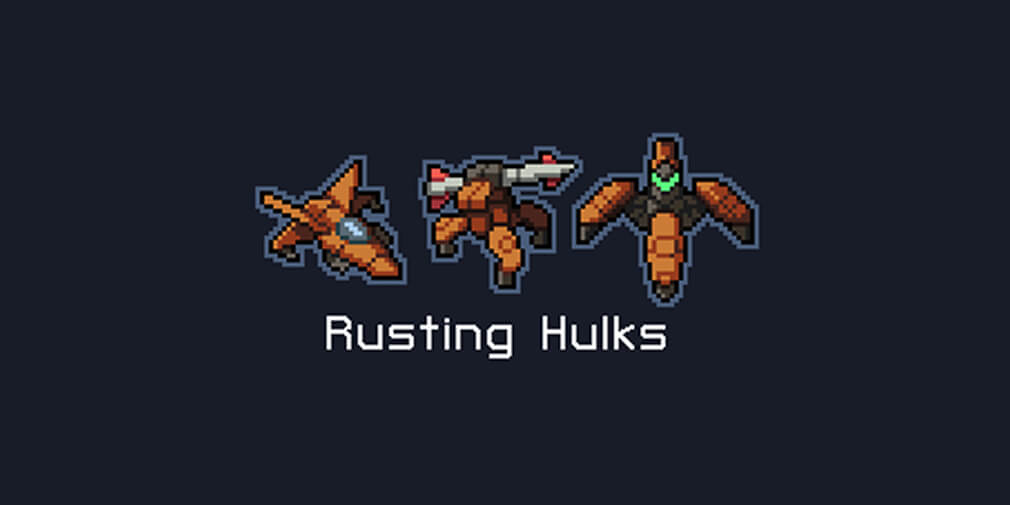 The Rusting Hulks is one of the earlier Squads you can purchase in the game and only costs two coins. The units stand out for being bright orange and being a mix of walkers and a unit resembling a jet. As an alternative you can get your hands on relatively quickly, the Rusting Hulks are pretty balanced.

They're composed of a Rocket Mech, a Jet Mech, and a Pulse Mech. They all have a moderate amount of health while also having a fairly high movement score. The Jet Mech in particular is useful for being able to fly over tricky terrain. With the Rocket Mech's firepower and the Pulse Mech's support, this Squad can go far. 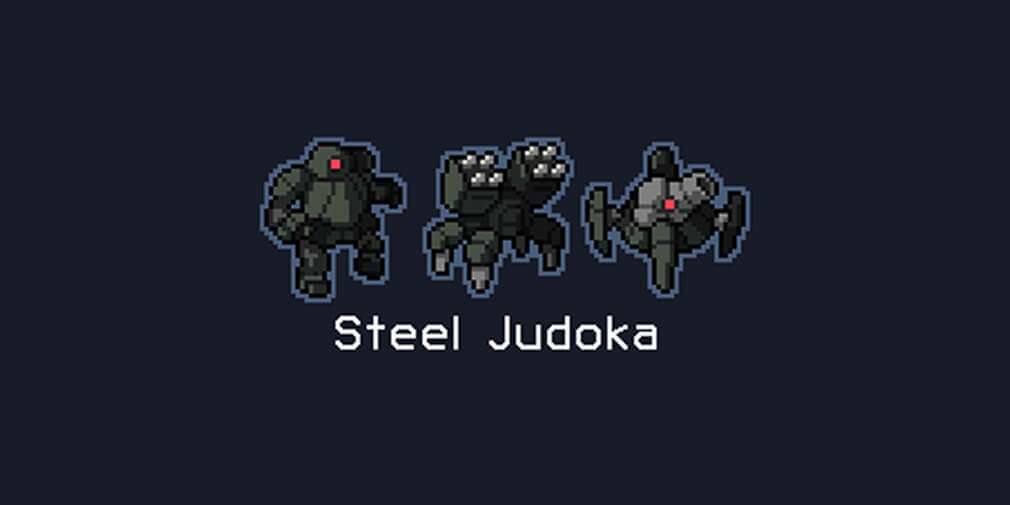 While it has an unusual name, the Steel Judoka Squad stands out for being a somewhat ominous obsidian colour. Their red lighting makes the units look villainous, but their power is yours to control. Once unlocked, you can purchase this Squad for three coins.

The Squad contains a Judo Mech, a Siege Mech, and Gravity Mech. The first is useful for its melee attack that is not only strong but also moves an enemy behind it. This is complemented by the Gravity Mech's ability to draw enemies in and make them more vulnerable. 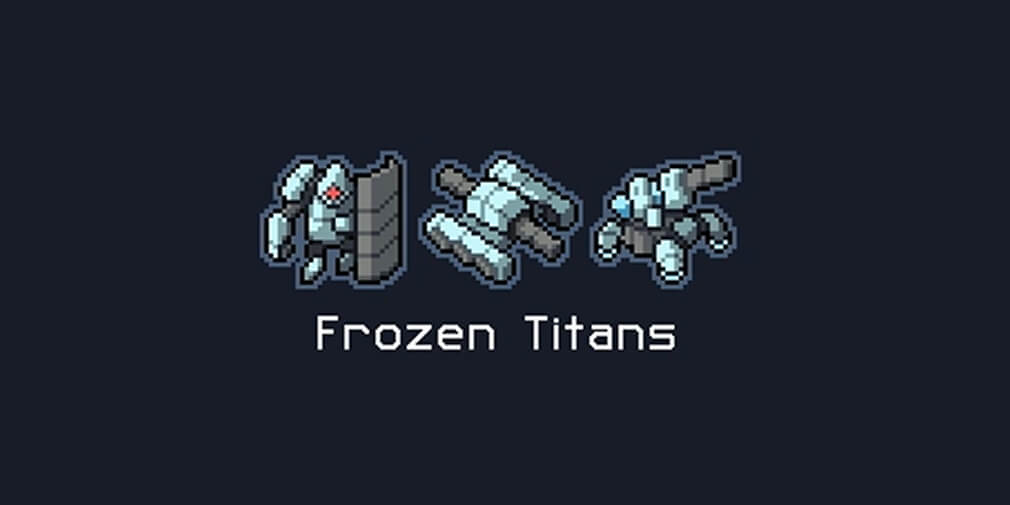 Even in the world of sci-fi mech fights, natural elements play a role, and the Frozen Titans Squad has learned to harness one of them. With a snow-coloured palette, these chill mechs can be purchased for three coins once available.

This Squad has an Aegis Mech, a Mirror Mech, and an Ice Mech. The last is the star of the show with a Cryo Launcher that can freeze an enemy unit that this flying mech will hold in place. This can provide an opportunity for the other mechs to lay into the frozen targets with their powerful melee and artillery weapons. 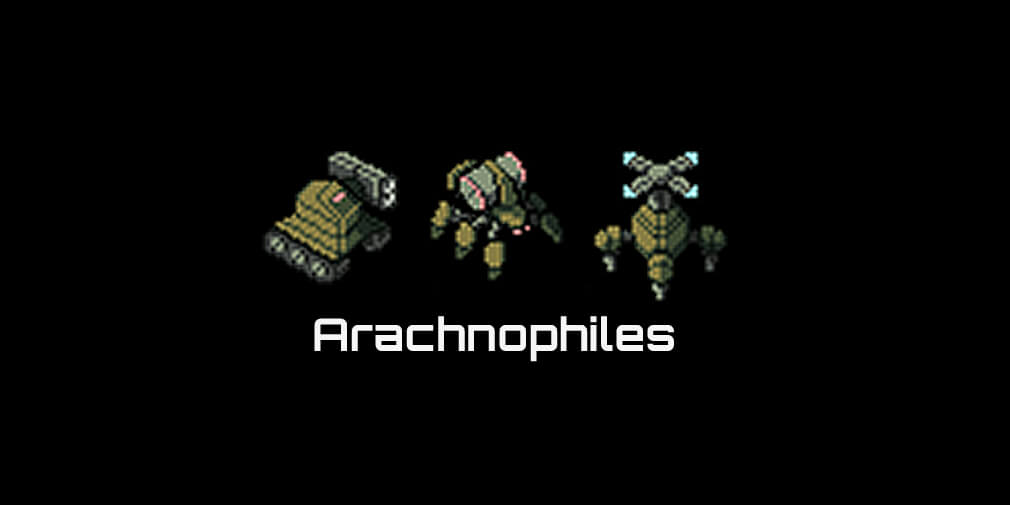 The Vek are insectoid in nature, but that doesn't mean that certain mech designs won't try to emulate that in some way. The Arachnophiles Squad has leaned into a theme with spider-like units. This is an Advanced Edition Squad that will cost you four coins.

With moderate health and solid movement, the Squad hosts a Bulk Mech, an Arachnoid Mech, and a Slide Mech. The middle one lives up to the Squad's name by being able to deal damage while summoning a friendly spider drone to the field. The Slide Mech really aids in manipulating the field as it can push itself and everything around it. 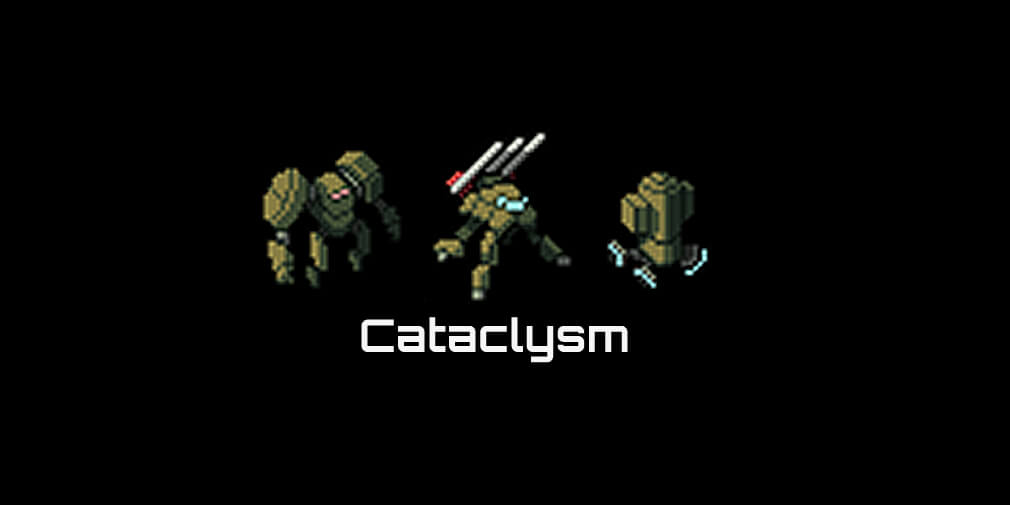 The Earth may be in dire straits in Into the Breach, so perhaps it needs a Squad that harnesses that threat against the enemy. This is where the Cataclysm Squad comes in for the price of four coins. It's another Advanced Edition Squad, so be careful how you wield its power.

These are all the best squads in Into the Breach! Of course, there are more, and some of you might favour others, but we prefer these five teams. For the fans of similar games, we have compiled the list of best roguelike games for Android and the best iOS roguelikes.

0/5
Next Up :
Top 25 best simulation games for Android phones & tablets